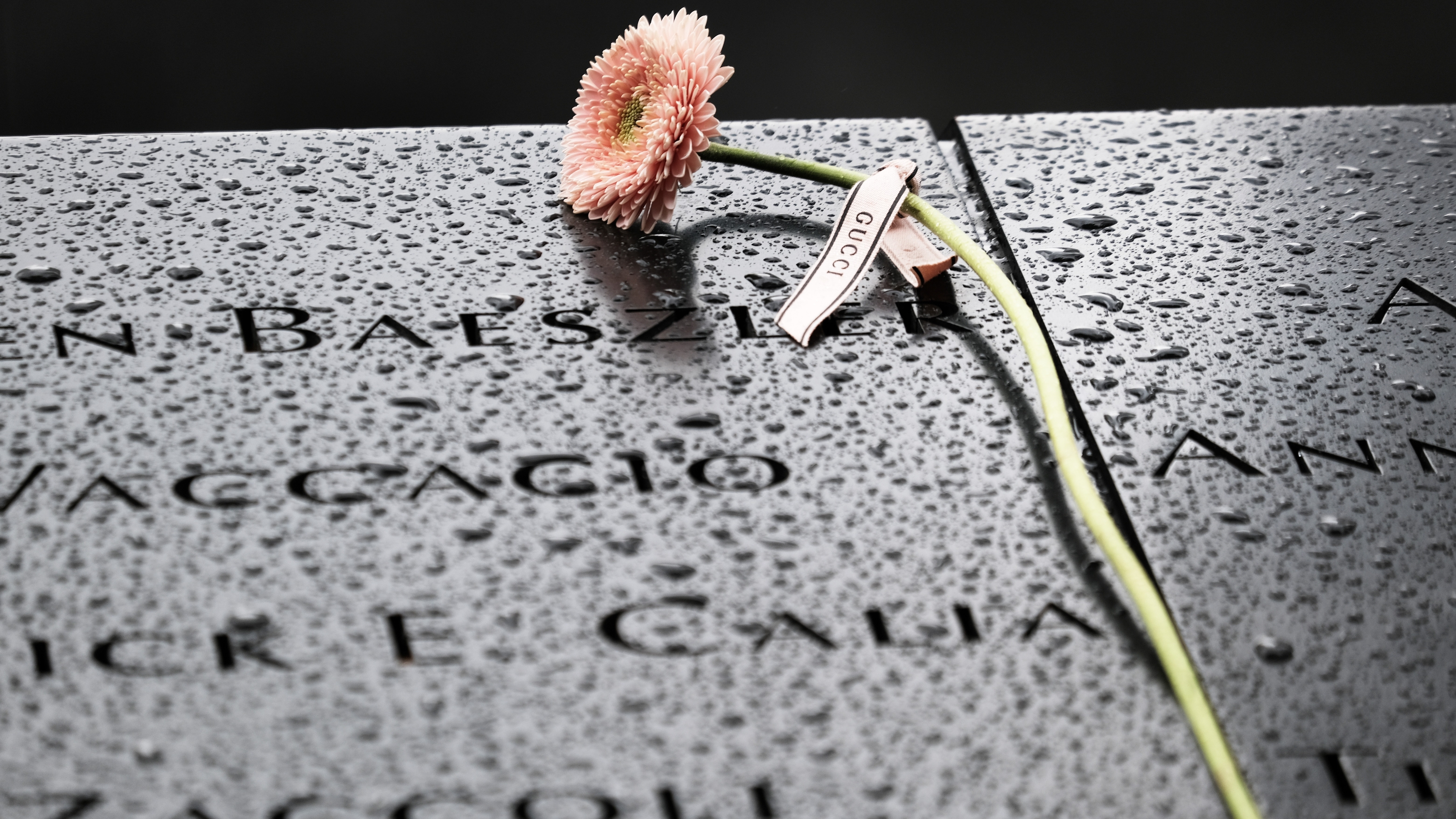 Twenty years ago, the world changed.

I remember where I was...

As do we all. On a bright Tuesday morning, 19 al-Qaeda terrorists hijacked four commercial airlines with the goal of targeting the US. Two planes struck the World Trade Center and a third hit the Pentagon. The fourth plane crashed in Pennsylvania after passengers and crew retook the flight. In all, 2,977 people were killed in the deadliest foreign attack on US soil. Here’s where the US stands today on...

The War on Terror…In the weeks and years following 9/11, the US invaded Iraq and Afghanistan. In Iraq, the US failed to find weapons of mass destruction. But the political turmoil there allowed al-Qaeda (and later ISIS) to flourish. In Afghanistan, the US and allied forces unseated the Taliban – the terror group that ruled Afghanistan – within weeks. And in 2011, the US killed al-Qaeda leader Osama bin Laden in neighboring Pakistan. But despite $8 trillion and at least 2,300 American lives in Afghanistan – not to mention more than 47,000 Afghan civilian deaths – the US failed to entirely quash the Taliban. Twenty years later, the US withdrew. And the Taliban is back in power.

The victims and survivors...Nearly 3,000 lives were lost 20 years ago. But 1,106 victims' remains are still unidentified. The NYC medical examiner’s office has been using DNA tech to try to identify them. And hopefully, give their loved ones some closure. At least 10,000 people have been diagnosed with a range of cancers related to the attacks. And 2,000 have reportedly died from related illnesses. Meanwhile, the coronavirus pandemic has brought a new set of challenges for 9/11 responders and survivors. Their health vulnerabilities have made them even more at risk during the pandemic.

Justice...Congress had set up a $7 billion fund to bring some financial relief to thousands of families of those killed in the attacks. But advocates like comedian Jon Stewart pushed to make the fund permanent. Meanwhile, some families are still trying to sue the government of Saudi Arabia for allegedly supporting the hijackers. The government has denied wrongdoing. And a US commission found no evidence that the kingdom funded al-Qaeda. Still, several Saudi gov officials were questioned under oath this year, though their testimonies remain under seal.

Islamophobia…In the aftermath of 9/11, many mistakenly conflated al-Qaeda’s brand of extremism and terrorism with Islam – the world’s second-largest religion. Reprisal attacks – against Muslims and even Sikhs, members of an entirely separate religion – skyrocketed. In the months after 9/11, anti-Muslim hate crimes hit a high of 481 – compared to 28 for all of 2000. Now, the FBI reported 176 anti-Muslim hate crimes in 2019 – which some advocates claim is an undercount. Meanwhile, getting profiled by the TSA at airports is still a commonplace experience for Muslim Americans.

How can we honor the victims?

President Biden will be visiting all three sites where the attacks occurred. And people have been keeping their eye on Paul Veneto – the retired flight attendant pushing an airplane beverage cart for more than 200 miles to honor flight crews who lost their lives. The National Fallen Firefighters Foundation sponsors stair climbs to honor the 343 first responders who gave their lives by climbing 110 stories. And the Travis Manion Foundation sponsors 9/11 Heroes Runs across the country to honor the heroes of the attacks. There’s also plenty of documentaries, podcasts, and more to tune into (more on that here).

9/11 shaped the lives of many Americans. And continues to shape our policy today. Twenty years later, we remember the trauma, lives lost, heroes, and collective spirit that got this country through it.

PS: We spoke to terrorism expert Laura Dugan on this week's ep of "Skimm This" about how 9/11 shaped a generation of Americans' thoughts on security and America's place in the world. Listen in.

Who’s laying down the law...

President Biden. Yesterday, he unveiled a six-part plan to get tens of millions of American workers vaccinated against COVID-19. In July, the president told federal employees to get the shot or face regular testing. But COVID-19 cases are still skyrocketing. Compared to this time in 2020, the US is reportedly seeing about 300% more new cases, and nearly twice as many deaths. Now, with 25% of US adults still unvaxxed, Biden’s taking more aggressive steps. Here’s his plan for...

PS: Here's what getting vaxxed (or not) could mean for your financial health. And the economy's.

The Justice Dept. Yesterday, it sued Texas over its controversial abortion law – calling it “clearly unconstitutional.” Just a week ago, Texas' new law went into effect, banning abortions as early as six weeks and incentivizing citizens to snitch on each other. SCOTUS did nothing to stop it. So now, the DOJ's stepping in. And asking a federal court to invalidate the law and immediately stop any enforcement of the ban. Reproductive rights groups welcomed the DOJ’s move, with some advocates calling it a “gamechanger.” But one Texas anti-abortion group called it “desperate.” And a spokesperson for Gov. Greg Abbott (R-TX) said they’re confident the courts will uphold the law.

Where people are still evacuating...

Afghanistan. Yesterday, the Taliban allowed over 100 foreigners to leave the country on a commercial flight. It’s the first international passenger plane to take off since the US evacuated last month. The Qatar Airways flight included Americans, US permanent residents, and people from several other countries. It landed in the Qatari capital, Doha. For now, passengers will stay at a facility housing Afghans and other evacuees. And another passenger flight is set to depart Afghanistan today. It comes as the Taliban announced a caretaker gov.

PS: We Skimm'd the history and impact of the US's nearly 20-year war with Afghanistan.

Smart glasses. This week, Facebook and Ray-Ban introduced glasses called Ray-Ban Stories. From afar, they’re your average Ray-Bans. But the sunglasses allow people to take photos, record videos, and more. Critics are saying ‘iSpy a few privacy concerns with this one.’