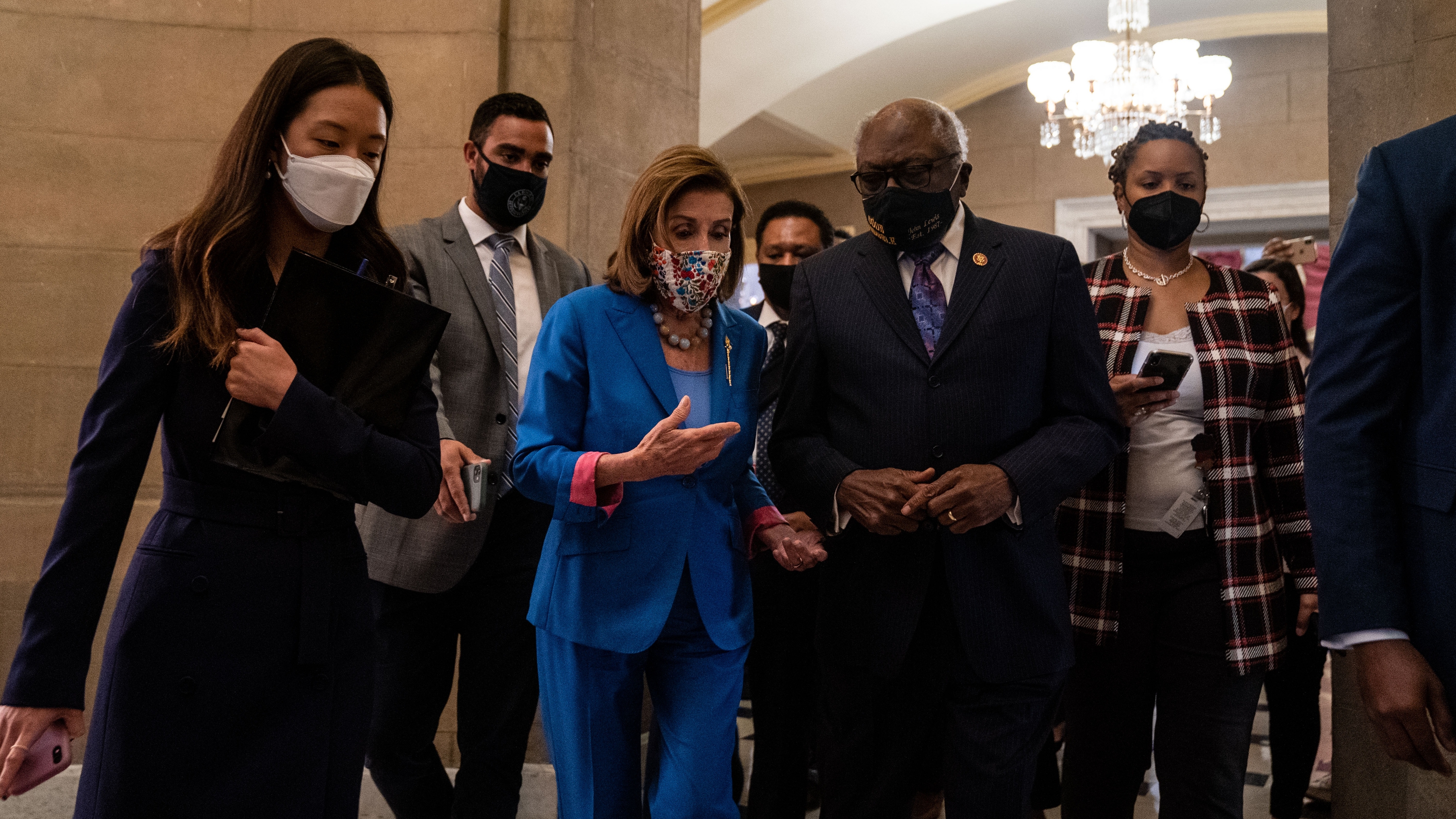 Truth. The start of a new fiscal year (hi, that’s today) typically requires a lot of prep work (think: OKRs, pitch decks, all that good corporate talk). For the US gov, priority no. 1 is approving a spending bill to keep the lights on at its agencies and departments. And avoid a shutdown that could affect anything from passport processing to whether national parks are open. For a while, it seemed like a shutdown was imminent. But yesterday, President Biden signed a bill after Congress managed to secure the funds until Dec 3. And while lawmakers are happy about this (very) temporary win, they’re already facing another crisis.

The nation’s debt ceiling. That’s the max amount of money the US can borrow to pay its bills. (And only to pay its bills – no room for more spending money.) For weeks, Treasury Sec Janet Yellen’s been yellen at lawmakers to raise the roof. She says that without it, the US could run out of cash by Oct 18 and risk “widespread economic catastrophe." Democrats are on their third attempt this week to get it done. But Republicans aren’t playing ball, saying Dems can raise the ceiling on their own. And that they won’t participate to help finance President Biden’s agenda. Speaking of...

Yesterday, House Dem leaders said 'rain check' to a planned vote on the $1 trillion infrastructure bill. And that they'll try again today to strike a deal to pass the legislation. The money's to give America’s roads and bridges some much-needed TLC. And to expand broadband internet, rebuild the electric grid, and create a network of EV chargers. In August, the Senate – in rare bipartisan fashion – passed the measure after months of negotiations. But the hurdle in the House has come from Biden’s own party. Progressives want a separate $3.5 trillion spending bill to fund health care, education, and climate to get the green light first. But Senate Republicans – along with two Dem senators – aren’t into the price tag. TBD how negotiations roll out.

Congress has had a week. And while the Biden admin has avoided a shutdown for now, it’s facing challenges that could lead the US to default on its debt for the first time in history.

Police killings. A new study revealed that more than half of police killings in the US have been undercounted. Between 1980 and 2018, researchers estimated over 30,000 deaths from police violence. But found that misclassifications (things like the medical examiner not mentioning law enforcement, or wrong coding) led to a vast undercount. The study also found that Black Americans were over three times more likely to be killed by police than white Americans. It could be one of the most comprehensive studies into US police violence. And comes as America continues to rally for racial justice. Researchers reportedly say the study shows why there needs to be more centralized data on police violence and oversight of medical examiners.

Who deserves a raise...

Women in the workplace. A new report found that a year and a half into the pandemic, women are making strides at the office. They’re getting better representation in corporate America – especially in leadership positions. And once they get into those roles, women are more likely to give emotional support, help navigate work-life challenges, and make sure the workload is manageable. But it’s not all good news. A lot of companies aren’t giving women the recognition they deserve. Women are still promoted to manager roles at lower rates than men. And burnout is no joke. Of women surveyed, 42% reported burnout compared to 35% of men. And one in three women said they’ve considered leaving the workforce.

Psst…here’s one expert’s take on the biggest issues women face at work and how to combat them.

Sarah Everard’s. Yesterday, the British police officer who murdered the 33-year-old woman was sentenced to life in prison without parole. Earlier this year, the officer pleaded guilty to killing Everard as she was walking home from a friend's house. Everard’s disappearance sparked a nationwide movement in which women shared their stories of sexual assault and violence. Now, the judge is putting him behind bars for good. And said that not only did he ruin the lives of Everard’s family and friends but he “eroded” the public’s confidence in the police.

What’s filling up the calendar...