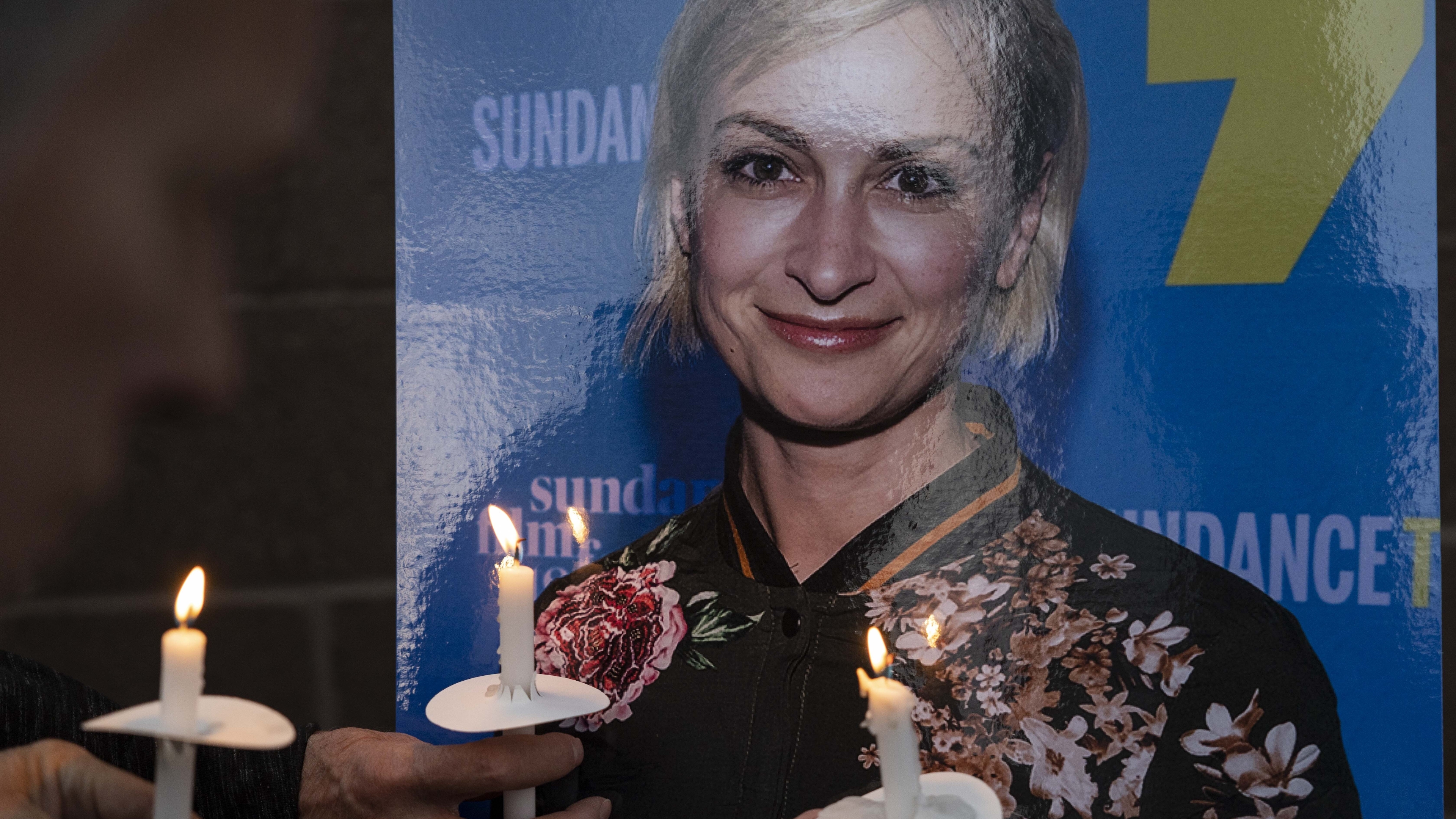 The shooting involving Alec Baldwin has the film industry reeling.

On Thursday, Baldwin fired a prop gun while on the set for his latest movie, “Rust.” Which accidentally killed 42-year-old cinematographer Halyna Hutchins and injured the director. Normally, there are safety practices in place when handling firearms on set – even prop guns. While gun laws vary state by state, it's apparently up to studios and labor unions to set primary protection for film sets. In this case, precautions seem to have failed. The shooting left the industry grappling with how this tragedy could have happened. And who’s responsible.

The investigation is still ongoing. But the tragic loss came hours after the camera crew had walked out to protest working conditions – including over long workdays and safety concerns. Apparently, this wasn’t the first gun issue on set: there were at least two other instances of guns misfiring in the days leading up to the tragedy. And right before the fatal shooting, the assistant director handed Baldwin a gun he said was “cold” – indicating it had no live rounds. In all instances, the rule of thumb is to treat all prop guns – including those with blanks – as if they’re fully loaded.

There are questions about who’s liable. From the armorer to the assistant director to Baldwin himself – anyone who came in contact with the gun could face charges. Experts say it’s unlikely that Baldwin could be charged if he didn’t know the firearm contained live ammunition – unless he was found to be negligent. But there could be lawsuits. And some critics reportedly say gunfire 'authenticity' is easily done in post-production and doesn't require real weapons.

There've been at least 43 on-set deaths since 1990. Now, this high-profile tragedy is shining a spotlight on the need for a safe work environment in every industry.

Editor's Note: An earlier version of this article misstated that 43 people had died of gun prop accidents on movie sets since 1990. We regret the error.

Sudan. This morning, the country’s military detained PM Abdalla Hamdok and other leaders in an apparent coup. After former President Omar al-Bashir was ousted in 2019, a new government was formed. And military and civilian leaders agreed to share power till elections could be held. But there’s been major tensions. And just last month, there was a failed coup attempt by Bashir-loyalists – putting Sudan on edge. Now, thousands are in the streets protesting the military’s actions. The internet has reportedly been cut off, the military has closed off bridges, and the airport in Khartoum is closed. And no one in the military has commented on the situation so far.

Where there's a status update...

Colombia. Over the weekend, the country's armed forces captured major drug lord Dairo Antonio Úsuga aka Otoniel. He’s the leader of the Gulf Clan – a major drug trafficking group and criminal organization. Otoniel’s accused of killing police officers, recruiting minors, sexually abusing children, and more. And has long evaded officials. Now, Colombian President Iván Duque is comparing his capture to the fall of notorious drug lord Pablo Escobar. And called Otoniel’s arrest – in a country that produces 70% of the world's cocaine – “the biggest blow” against drug trafficking this century. But experts are skeptical it'll affect Colombia’s drug conflict. And expect that a new leader will take over.

Oklahoma. Earlier this month, 21-year-old Brittney Poolaw was sentenced to four years in prison for having a miscarriage last year. The fetus was between 15 and 17 weeks – and was not able to survive outside the womb at this stage. A jury had convicted her of manslaughter amid evidence that she had used methamphetamine when she miscarried. But the autopsy reportedly said the miscarriage might have happened because of a congenital abnormality or the placenta detaching. And there was no evidence that the drug use caused the miscarriage. Now, Poolaw could appeal.

...Oh and speaking of women's health: Texas. Over the weekend, the Supreme Court agreed to fast-track its review of the state's controversial abortion law. And will hear arguments next week.

James Michael Tyler. Yesterday, the actor – best known for his role as Gunther on “Friends” – passed away at the age of 59. He had been battling prostate cancer.

Who’s got the peanuts and Cracker Jack ready...

The Astros and the Braves.