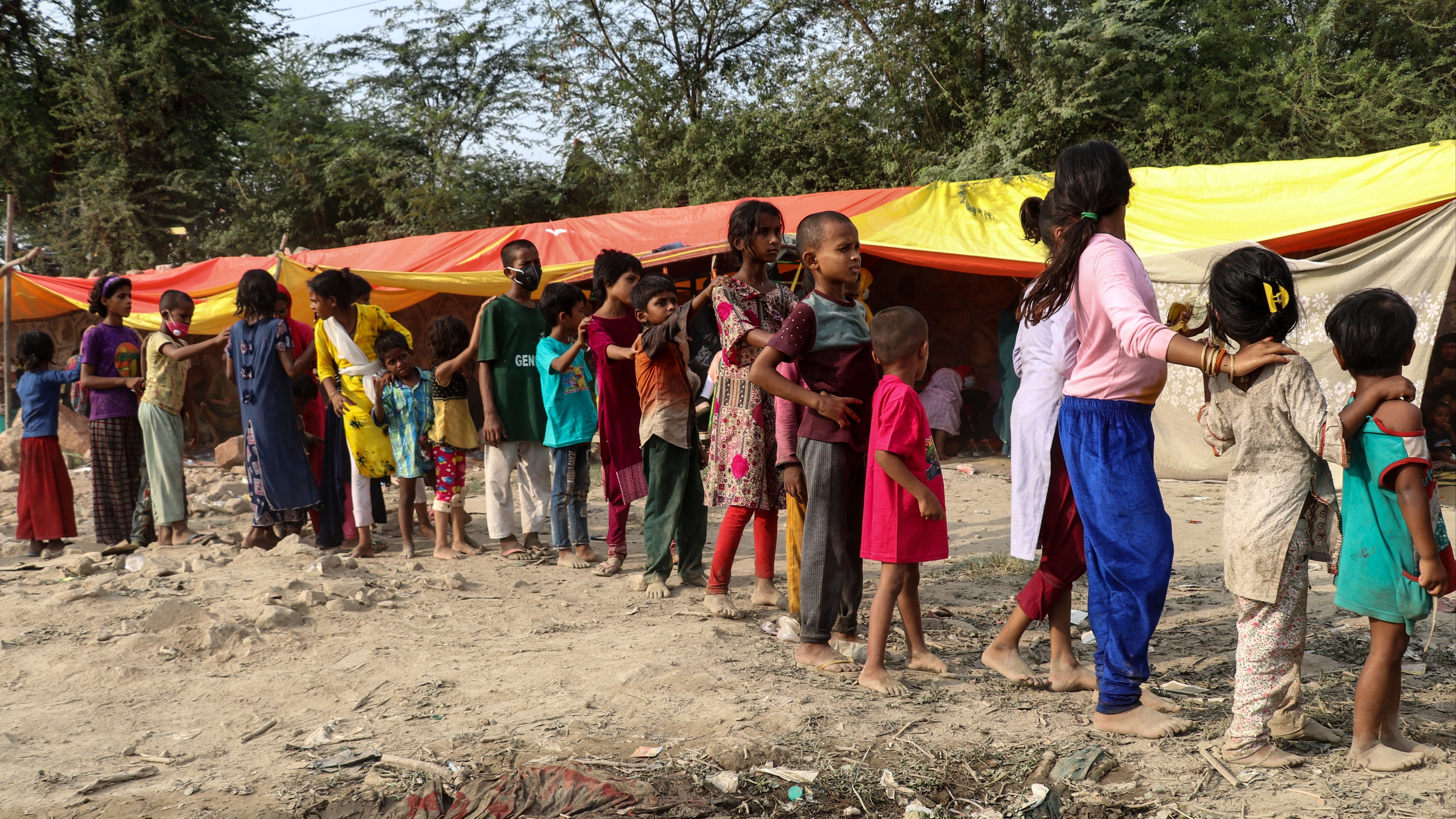 It is. In 2017, Myanmar launched a military crackdown on the Rohingya – a Muslim minority group that has lived in the mostly-Buddhist country for generations. A Rohingya militant group attacked national security forces. Myanmar's violent campaign burned down villages, subjected people to rape and torture, and killed an estimated 10,000 Rohingya. More than 740,000 others escaped to neighboring Bangladesh. Since then, the UN (and the world) has condemned Myanmar for its “ethnic cleansing” and crimes against humanity. Accusations Myanmar had repeatedly denied. Now, Rohingya survivors want justice for the atrocities.

Wait, but what does Facebook have to do with it?

Quite a lot. Rohingya refugees have accused Facebook's algorithms of amplifying hate speech against them. And say the company failed to remove fake accounts that spread misinformation. Which, combined, allegedly "enabled" Myanmar's military to commit the horrors they're accused of. Refugees have filed a class action lawsuit, seeking at least $150 billion in damages. A similar lawsuit's in the works in the UK. And more could come following alleged findings in the Facebook Papers. Read: The suit argues that FB didn't invest in proper moderators or fact-checkers, allowing fake news to run rampant...and failing to warn users of the platform's potential dangers.

Meta said it was “appalled” by the crimes against the Rohingya. And that it’s created a team and tech to crack down on misinformation in Myanmar. In 2018, the social media giant acknowledged that it wasn’t “doing enough” to stop inciting violence in Myanmar. The admission came after UN investigators pointed fingers at FB for fueling the Rohingya crisis. Meanwhile, experts warn that the lawsuit could face legal hurdles in America. That’s because tech companies like Facebook are protected from liability for content on their platforms (see: Section 230). (It’s something US lawmakers want to repeal or reform.) But lawyers for Rohingya refugees are asking the court to apply Burmese law, which doesn’t grant the same protections.

The US has yet to declare the Rohingya crisis a “genocide.” And there’s been little accountability for the thousands of lives lost. Now, survivors are seeking justice and taking action against a social tech company that’s been repeatedly accused of inciting violence around the world.

What the House is up to this week…

Paying the military. Yesterday, it passed a $768 billion defense bill. If signed, it would establish a commission on what exactly went down in Afghanistan, dial up aid to Ukraine, and signal support to Taiwan. The bill also includes reforms, including on how sexual assault and harassment are handled. The update: military commanders will no longer be the ones prosecuting those crimes. Instead, a "special trial counsel" within the military will handle these cases. It's an issue female lawmakers and survivors have been pushing for for years. But some Dems – like Sen. Kirsten Gillibrand (NY) – say the changes don't go far enough in cutting commanders out of the process. Meanwhile, sexual harassment in the military would be criminalized for the first time (you read that's right: it's not yet). But despite some debate, the bill doesn't require women to sign up for the draft. Next up: the bill heads to the Senate. Meanwhile, the House is also trying to...

Where there was a win for the LGBTQ+ community…

Chile. Yesterday, its Congress passed a law legalizing same-sex marriage. Chile joins a small (but growing) number of Latin American countries that are recognizing the right. The push came after President Sebastián Piñera – who had opposed gay marriage – came out in support. Gay rights activists applauded the move, reportedly calling it “a bit of hope.” Conservative lawmakers have reportedly called it a “betrayal for the Christian world.”

Who’s really feeling the effects of the pandemic…

Gen Z. A new poll found that out of all age groups, Gen Z has especially struggled to cope. It's no secret that school, dating, and even entire careers have been thrown off by the pandemic. And it's been especially challenging to maintain friendships. But almost half of Gen Zers (46%) say they've experienced stress during COVID-19 – compared to around a third of millennials and Gen X. For those in the back: mental health is health.

PS: Speaking of stress...here's what to do if you're feeling anxious over the holidays.

Wage increases. A new report says companies are planning to bump up paychecks next year by the highest amount since 2009. We'll believe it when we direct deposit it.

PS: Is your paycheck getting bigger? Might be time to adjust your budget.

What to listen to while shopping for gifts under $15...