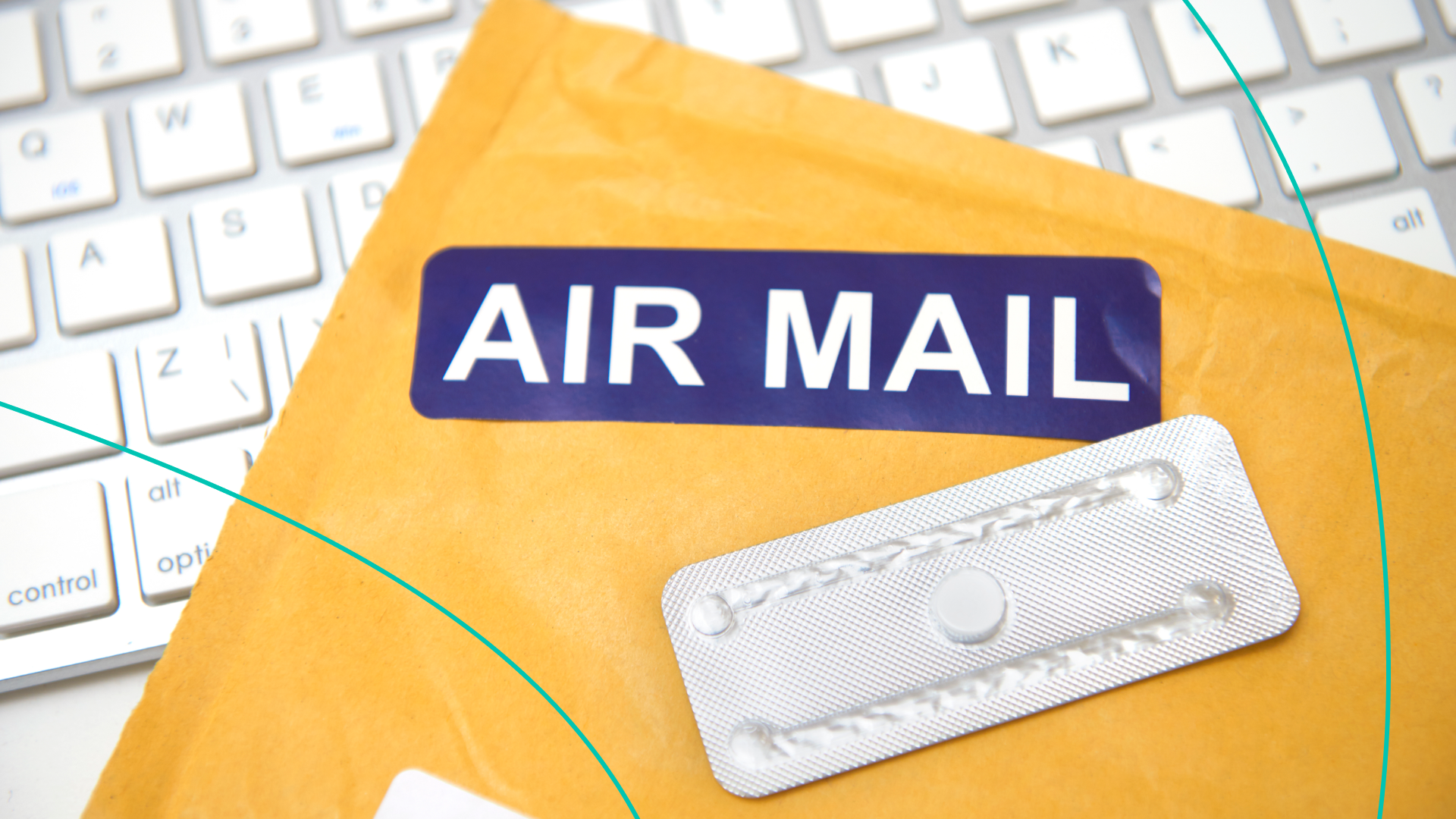 The FDA’s giving a green light to mail-in abortion pills.

The FDA approved medication abortion in 2000. It involves taking two pills at least one day apart. About 40% of abortions in the US are conducted this way. But there are barriers: it was reportedly the only drug the FDA required people go pick up from a medical provider…even though they can then take them at home, without medical supervision. So amid the pandemic, the FDA stopped enforcing the rule – allowing the pills to be mailed. Yesterday, it said it’s making that change permanent. But some states are saying ‘not so fast.’

More than twelve Republican-led states have already tightened access to the medication. And have banned the telehealth visits needed to get access to the pills. Still, the decision means women may be able to skip long drives and access abortions online, by mail or at pharmacies. It comes as SCOTUS is taking a magnifying glass to Roe v Wade. And if it overturns that ruling next year, drives to abortion clinics could become significantly longer. Next up: Republican states could sue.

Abortion pills are safe and effective. But for years, women have had to jump through hoops to get access to them. Yesterday’s announcement marked a big step in reducing those hurdles.

What’s got some people concerned…

The Johnson & Johnson vaccine. Yesterday, the CDC recommended that Americans who haven’t yet been vaccinated get an mRNA COVID-19 vaccine: Pfizer or Moderna. Leaving J&J out of the rec because of new data. Reminder: Earlier this year, there were some doubts about the J&J vax after six women reported blood clots within two weeks of rolling up their sleeves. Now, data shows dozens of people have developed a rare blood clot condition since March. Nine have died. Note: that rate is still rare (think: less than 4 cases per million). But the risk is highest in women aged 30-49. So the CDC's not taking any chances.

PS: With Omicron cases rising, we're still learning details about the variant. Here's what we know so far.

Who’s shutting it down…

The Senate. Yesterday, senators passed a bill banning most imports from China’s Xinjiang region. Since 2017, the Chinese gov has cracked down on Uyghurs and other ethnic minorities in the country’s northwest, detaining more than 1 million people. There've been reports that Uyghurs have been kept in forced labor camps – and that women have been sterilized. Now, senators unanimously passed legislation to crack down on imports from the region. The bill – which was opposed by major corporations – bans all imports from the region unless businesses can prove the goods were made without forced labor. And came despite initial pushback from the White House. Now, the ban could impact industries from solar panels to clothing – with the region accounting for close to a fifth of the world’s cotton supply.

Chris Noth. Yesterday, the “Sex and the City” actor most famous for playing “Mr. Big” was accused of alleged sexual assault by two women. One woman alleges Noth raped her in California in 2004. A second woman alleges a similar assault took place in New York in 2015. After the news came out, actress Zoe Lister-Jones said she remembered Noth being "sexually inappropriate." In a statement to The Hollywood Reporter, Noth “categorically” denied the allegations.

What could be getting a lot cleaner…

Drinking water. Yesterday, the White House announced a plan to remove and replace all lead water pipes across the country in the next decade. The EPA will also impose stricter limits on the amount of lead allowed in water, currently 15 micrograms per liter. The move is to try and limit exposure to lead found in drinking water — impacting as many as 10 million homes and businesses. Industry experts say it may cost more than $60 billion to replace them all.

So is the first lesbian couple on “Real Housewives of Miami.”