Daily Skimm: The Golden Globes, France, and The Weeknd 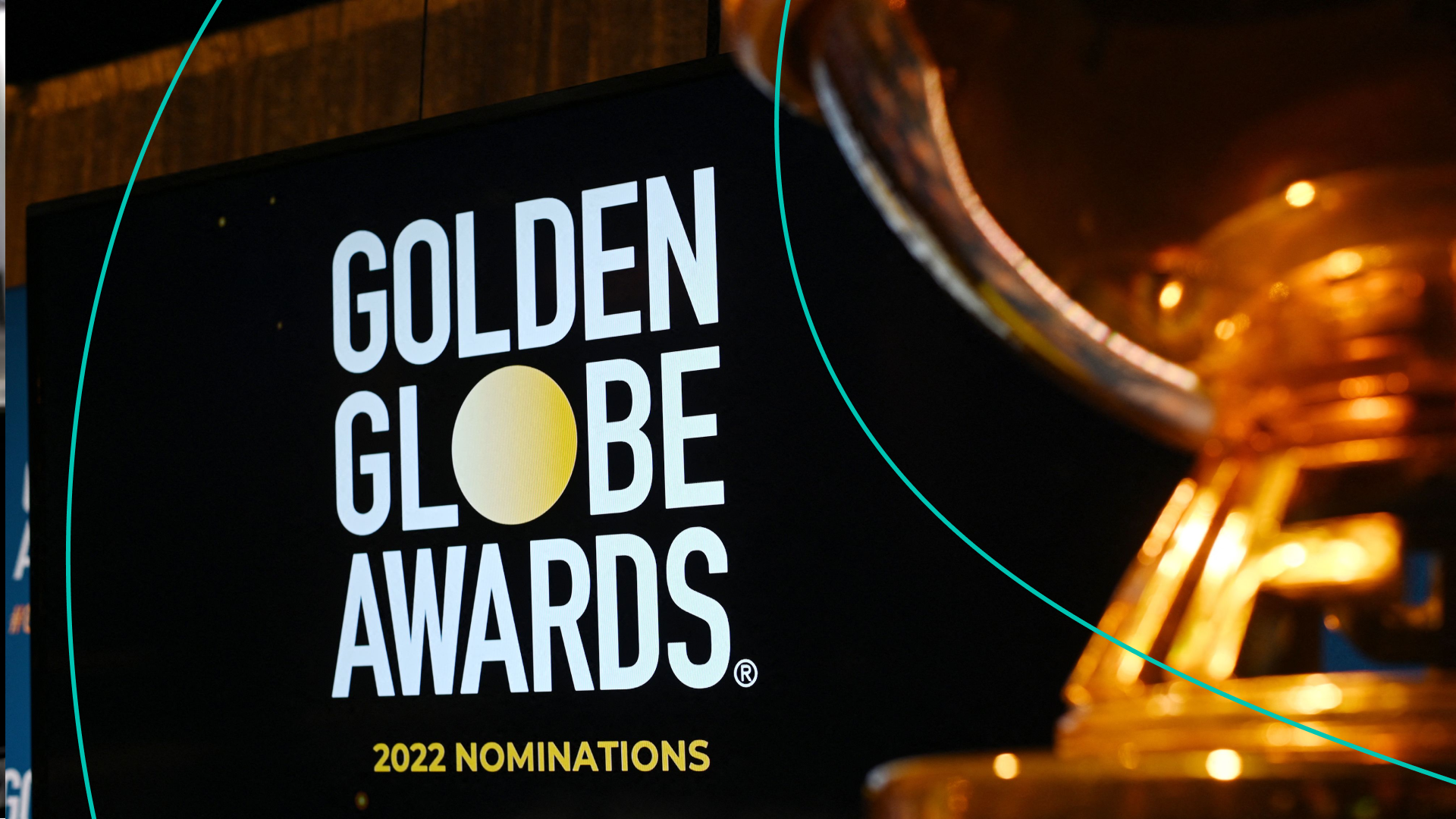 Rolling up the Red Carpet

Awards show season kicks off this weekend. But this year, it’s going to look different.

Let me guess. The pandemic?

That’s one piece. With COVID-19 cases skyrocketing amid Omicron, awards shows across the entertainment industry have seen a series of disruptions. The Grammys — originally scheduled for Jan 31 in Los Angeles — have been indefinitely postponed. And this weekend, the Golden Globes are moving ahead without a red carpet. Or a live audience. Or a TV network to televise it.

Is it even relevant? Who’s to say. But on Sunday at 9pm ET, the Hollywood Foreign Press Association (HFPA) — the group behind the Golden Globes — is planning to give out awards for everything from film to TV. But it is *checks watch* two days from now and there’s still no plan for the awards to even be streamed online. It comes amid broader backlash against the HFPA over everything from finances to lack of diversity.

Last year, an LA Times piece gave a peek beneath the Golden Globes’ red curtain. It wasn’t pretty: the HFPA was allegedly paying members millions of dollars for simply serving on committees, raising eyebrows with the IRS. And exactly zero of those members were Black. The backlash was swift. Netflix, Amazon Studios, and WarnerMedia cut ties. More than 100 Hollywood PR firms accused the org of “discriminatory behavior.” And NBC — the HFPA’s longtime broadcast partner — pulled the plug on airing this year’s show. The HFPA has since made reforms, including adding non-white members. But many are saying, ‘too little, too late.’

In a world where cable TV has to compete with everything from streaming services to social media, awards show viewership has been plummeting. Add in a global pandemic and a public that is increasingly frustrated with systemic racism…and you have the Golden Globes: an awards show without an audience.

PS: We went deep on the history of the Golden Globes — and what to expect with awards season — here.

Who’s laying down the law…

France. Yesterday, French regulators announced they’re fining Facebook and Google. The government found that the tech giants weren’t making it easy for users to decline cookies. Aka small tech files that help websites tailor their advertisements to you. It apparently takes several clicks to refuse all of the cookies on the sites. Now, the companies have to cough up $226 million (think: what Facebook makes in less than a day). And have three months to make it easier for users to decline them. Or they could face more fines.

The EU. Earlier this week, the bloc's ban against thousands of chemicals found in tattoo inks went into effect. The restriction was first approved in December 2020 but was delayed to give businesses time to find alternatives. The EU says these chemicals are linked to several health issues including cancer. But tattoo artists are feeling the sting. One artist compared the ban to "taking the flour from a bakery." Especially since alternatives aren’t easy to get hold of. And that the regulation is going to only hurt businesses already struggling to bounce back from the pandemic.

The WHO. Yesterday, WHO officials said 'yup, Omicron's less severe than Delta.' And said Omicron shouldn't be considered "mild" — since it's leading to hospitalizations and deaths. It comes as the WHO saw a record 9.5 million COVID-19 cases last week (read: a 71% increase). The org also rang another alarm: vaccine inequity. And warned that unequal access to vaccines could lead to more variants down the road. See: Ihu.

Who got the pink slip…

Antonio Brown. Yesterday, the Tampa Bay Buccaneers officially released the wide receiver. Days earlier, Brown walked off the field during a game — taking off his jersey and helmet in the process. He’s since said he was dealing with an ankle injury that he was being told to play through. And that he “didn’t quit” but was cut. The team is telling a different story, saying Brown didn’t raise any concerns about his injury. Talk about a fumble.

What helps heal a broken heart…

Science. Hinge’s director of relationship science has some sage advice for anyone going through a breakup. Think: reframe the breakup, rediscover yourself, try something new, and take (some) time to move on. And remember that the heartache won’t last forever.

What comes After Hours...