Daily Skimm: Guantanamo Bay, US Universities, and the Fresh Prince 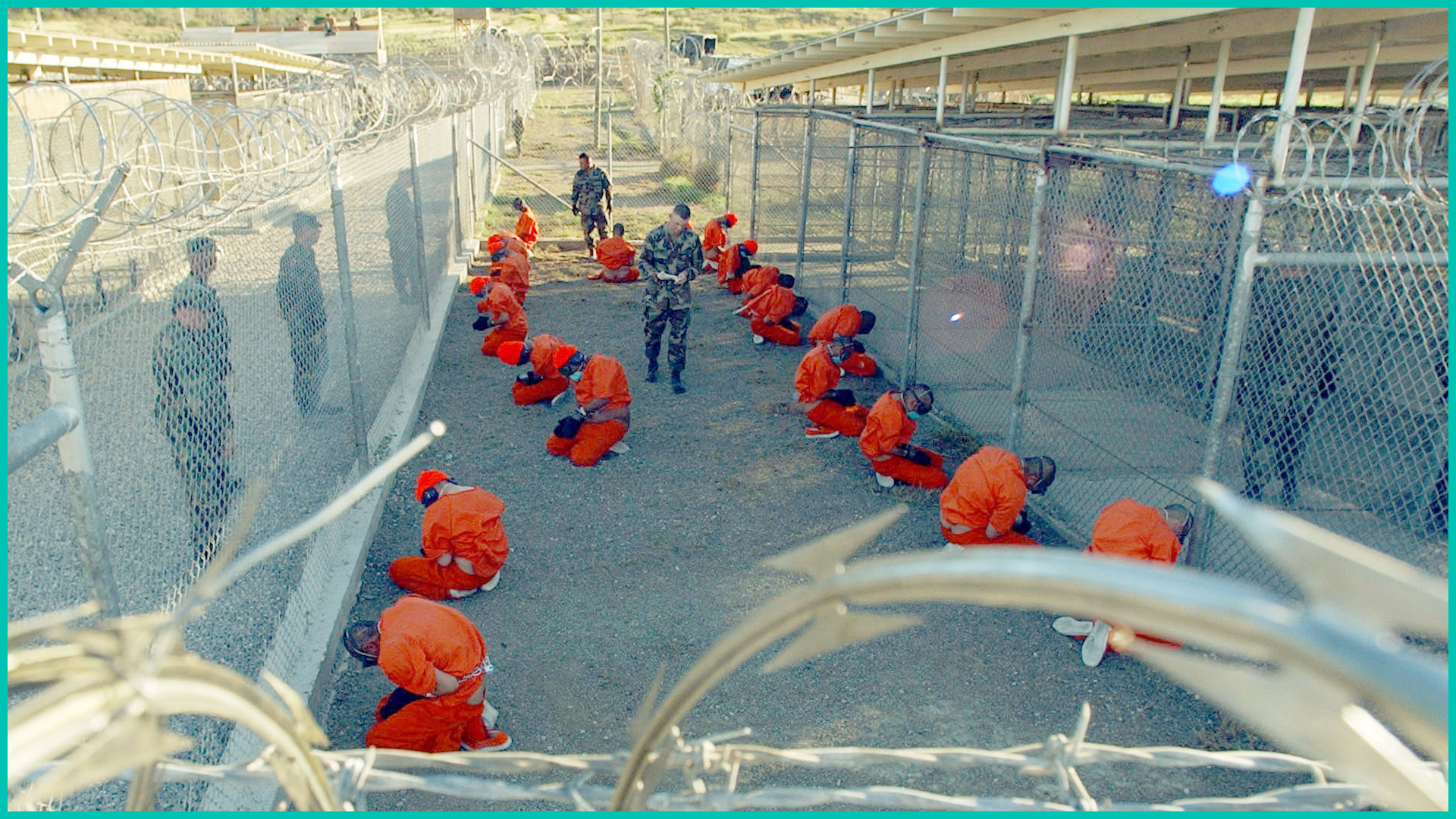 It’s been 20 years since the first detainees arrived at Guantanamo Bay.

In 2002, 20 US prisoners arrived at the Cuban island — four months after the 9/11 terrorist attacks. The move allowed the US military to interrogate prisoners outside US soil and limit some of their US constitutional rights. Since then, the US housed about 780 prisoners in Guantanamo Bay — many of whom have undergone torture. And its operation has come under increased scrutiny in recent years.

Senate Democrats have called Gitmo “a symbol of lawlessness and human rights abuses.” In 2009, then-President Obama moved (unsuccessfully) to close Gitmo as he reopened relations with Cuba and its communist regime. Then-President Trump signed an EO to keep it open. But the decision came with pushback from Congress. Weeks after his inauguration, President Biden launched a formal review of the prison with the stated goal of seeing it closed under his tenure. But it’s not clear if it’ll make it through Congress.

Only 39 prisoners remain. Over a dozen of them have yet to face charges and have been dubbed "forever prisoners." House Democrats have echoed the calls of human rights advocates and called on President Biden to close Gitmo “once and for all.” They say the cost of operating the prison (about $13 million per prisoner every year) could be better used elsewhere. But some Republican Senators say the release of detainees is an “unnecessary” risk.

The US has left Afghanistan and released or transferred hundreds of detainees. But it's never formally announced an end to the 20-year War on Terror. To some, Guantanamo Bay represents a necessary front in that war. To others, it's a reminder of the stain of the mission itself.

Where the math isn’t adding up…

US universities. Earlier this week, five former students sued Yale, Georgetown, Columbia, and 13 others for violating antitrust laws. The schools are allowed to work together to determine how much financial aid is awarded — only if they don’t consider students’ ability to pay in their admissions decisions. But the lawsuit claims schools unfairly limited aid to needier students. And that schools participated in a "price-fixing cartel” by overcharging students and inflating the cost of college. Students who received partial financial aid and graduated in the last 18 years could be eligible to join the suit. Yale says its financial aid policy is “100% compliant” with all laws, while Brown said the complaint was without merit.

Who's answering to a higher power now...

Robert Durst. Yesterday, the convicted murderer and real estate heir died in prison at 78 of natural causes. Durst — heir to the NY-based Durst Organization real estate fortune — was linked to suspected murders dating from 1982 to as recently as 2001. He was long suspected in the still-unsolved 1982 disappearance of his first wife Kathleen. In 2021, Durst was convicted of the murder of his friend Susan Berman. And sentenced to life in prison. But was acquitted for the 2001 murder of his neighbor Morris Black. Durst was a cartoon villain. He once dressed as a woman while a fugitive — with $100 million in the bank. And was the subject of the 2015 HBO series "The Jinx" in which he unwittingly said into a hot mic, “killed them all, of course.”

This. Last week, doctors transplanted a genetically modified pig’s heart into a human being. The Maryland hospital where it happened said yesterday that the patient who was suffering from heart disease is doing well — so far. And that it will continue to monitor his progress in the coming days. This is the first transplant of its kind in history. An attempt to transplant a baboon heart into an infant in 1983 failed after 20 days. It brings hope for the tens of thousands of Americans waiting to receive organs. Doctors are calling it a “watershed event.”

Why people are calling 'fumble' on the NFL...

Brian Flores. Yesterday marked Black Monday. That's when the regular NFL season ends and head coaches start to get the ‘can you come into my office' emails. Four head coaches were fired. But among them was Flores — one of only three Black head coaches in the NFL. He was let go despite leading the Miami Dolphins to beat division rivals. The move is sending shock waves throughout the team, who say they’re “grateful” to have worked with him.

While the Fresh Prince is coming home to Bel-Air…

Georgia’s coming home with a trophy.

What we have answers on now...