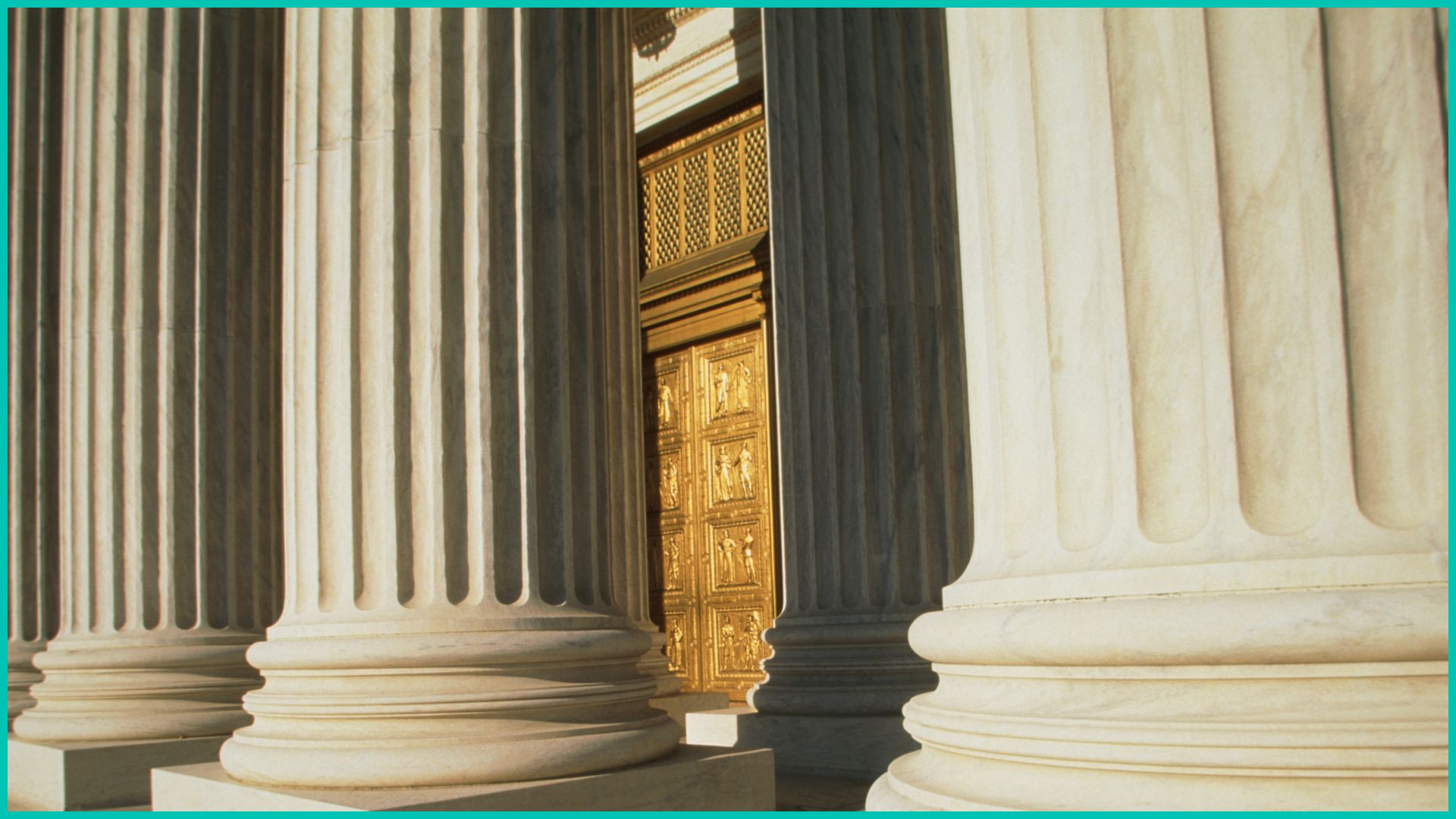 From 2020 to 2021, over 100,000 people in the US died from drug overdoses — more than half of those deaths involving opioids. But Native American tribes have disproportionately suffered. Between 2006 and 2014, Native Americans were nearly 50% more likely to die of an opioid overdose than non-Natives. In recent years, big pharma’s come under a microscope for fueling the opioid crisis. It’s led to dozens of lawsuits — from states to the DOJ to over 100 Indigenous groups. Yesterday, the three largest US drug distributors and drugmaker Johnson & Johnson reached a deal.

Big pharma proposed a $590 million agreement that the companies played a role in the opioid epidemic in tribal communities. The drug companies will pay $440 million over seven years. And J&J will pay $150 million over two years. About 15% of the total will cover legal fees while the remaining amount will go toward treatment and prevention programs. But the deal is only step one. Next up: 95% of the tribes who sued will need to green light it.

J&J says it’s just a settlement and that it doesn’t prove it did anything wrong. It plans to continue defending itself in other lawsuits. Meanwhile, the tribes’ legal team said this settlement doesn’t solve the opioid problem, but it does get communities some much-needed resources. It’s the latest opioid settlement since a jury held major pharmacies liable for fueling the crisis in two Ohio counties. And the deal reportedly comes months before the Cherokee Nation’s lawsuit against CVS, Walgreens, and Walmart goes to court — the first federal opioid trial involving a Native American tribe.

Americans have long called for help as families deal with opioid addiction. Many states have taken it into their own hands by suing big pharma. And Native communities refuse to be left in the dust.

Who’s hoping to get a thumbs up…

Pfizer. Yesterday, the company asked the FDA to authorize extra-low doses of its COVID-19 vaccine for kids younger than 5. There are no available vaccines for the 19 million young children in the US. With Omicron still in the limelight, regulators asked the company to submit a request ASAP. Even though they’re still trying to sort out if kids need two or three doses because trials showed two for that age group didn't produce strong immunity. Next up, Pfizer is sending its data to the FDA. And kids under 5 could be eligible to get vaccinated as early as March.

HBCUs. This week, more than a dozen historically Black colleges and universities received bomb threats — including on the first day of Black History Month. Think: Howard University, Coppin State University, Mississippi Valley State University, and more. Some of the schools temporarily canceled classes and operations. And this is the third time this year that HBCUs have been a target. It's still not clear who's behind them. But the FBI says it's working to "address any potential threats."

Tom Brady. Yesterday, the Buccaneers quarterback put the rumors to bed and announced he’s heading to the ultimate end zone: retirement. Brady is considered the most successful QB in the league's history with seven Super Bowl rings and 10 Super Bowl starts over his 22-year career. And at 44 years old, he has outlasted many of his peers in a sport that can average retirement as early as 27. Brady wrapped up this past season with the Tampa Bay Buccaneers and won the NFC South championship. But didn't make it to this year's Super Bowl. Now, he’s saying he wants to focus his “time and energy on other things.” And that it’s best to leave the game to “the next generation of dedicated and committed athletes.” No word on what’s going to happen to the Rob Gronkowski-Tom Brady bromance.

Brian Flores. Yesterday, the former Miami Dolphins head coach sued three NFL teams and the league for discrimination. Last month, Flores was fired as head coach — one of only three Black head coaches in the league. He was in the running to be the head coach for the New York Giants. But the team went with Brian Daboll, who is white. Now, Flores says he was “humiliated” by the Giants who subjected him to a “sham” interview to make it look like they gave a Black candidate a chance. And that he had a similar experience with the Denver Broncos in 2019. The NFL said these claims are “without merit.”

Skimm More: This isn't the first time the NFL's been called out for lack of diversity in its coaching staff. Listen to our “Pop Cultured” episode on racism in pro sports.

Who's been given some time to reflect...

When you're struggling to count sheep…