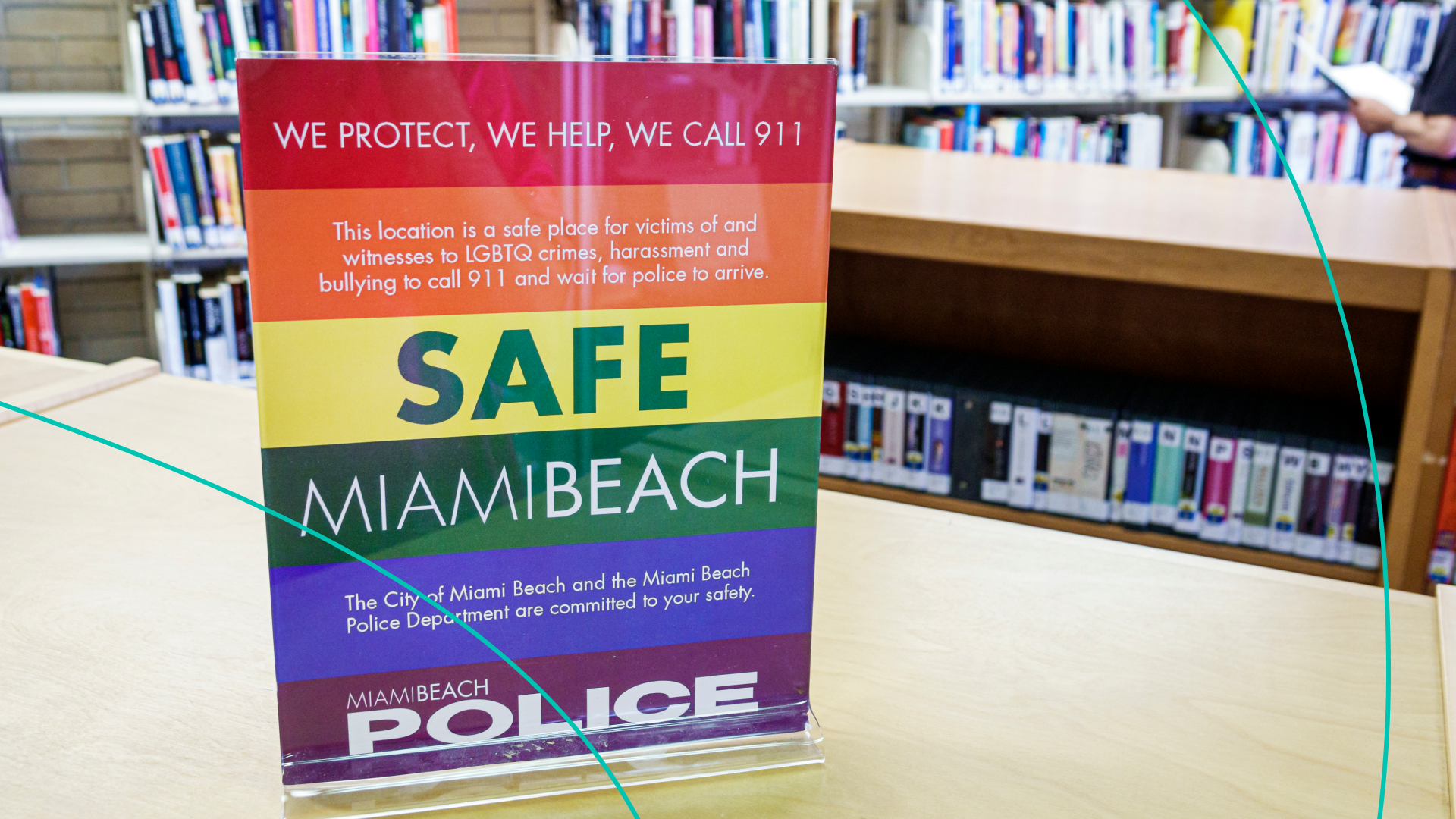 Not in the Lesson Plan

Florida has a new bill on the horizon.

Earlier this week, a Florida Senate committee moved forward with legislation called the Parental Rights in Education bill. But critics are calling it the “Don’t Say Gay” bill.

It would block districts from encouraging “classroom discussion” about sexual orientation or gender identity for kids in elementary school. It could also apply to student services like counseling. The bill lets parents sue schools if they believe someone is violating the law. The purpose is to “reinforce the fundamental right” of parents to make decisions about their kids.

What are proponents saying?

Gov. Ron DeSantis (R-FL) — who gave it the thumbs up — said “parents must have a seat at the table” when it comes to what their children are learning. And that he doesn’t approve of “injecting these concepts about choosing your gender.” The bill’s author says teachers should respond with “ask your mother.”

Critics called the legislation “dangerous," saying it will “stigmatize” and “isolate” LGBTQ+ kids. The Biden admin said it’s “designed to attack” children who need the most support. It's another lesson plan that's getting pushback from local govs (see: critical race theory, banned books).

What about the kids?

Many are struggling. Study after study shows that LGBTQ+ youth are at higher risk of mental health issues and even suicide. And advocates are concerned the legislation could prevent teachers from providing a “safe, inclusive” classroom.

The legislation is making its way through Florida’s state House and Senate. If the 'yeahs' outweigh the 'nays', it could go into effect as soon as July.

Recently, Republican state officials have been getting increasingly involved in school curricula. They see it as a way to take controversial or left-leaning topics out of the classroom back into parents' hands. Others see it as overstepping, silencing teachers, and alienating minorities.

Skimm More: Political fights are leaving state capitols and heading to classrooms. We break down the latest on book bans, teacher hotlines, and more on last week's episode of "Skimm This."

Where the masks are (mostly) coming off...

New York. Yesterday, NY, Rhode Island, and Massachusetts joined a wave of blue states ending mask mandates. Omicron has made its rounds but the average number of daily new cases is dropping. One poll shows that almost half of Americans are over the pandemic living and want to "learn to live" with the virus. It's an attitude that not everyone has been fortunate to have, with more than 900,000 people in the US killed to date. Now, Gov. Kathy Hochul (D-NY) is letting the state’s indoor mask mandate expire today…but not in classrooms. The state's going to examine its school policy after kids come back from winter break next month. Surprise: masks in schools are a topic of debate. Meanwhile, the CDC and other health officials are saying 'we're not there yet' and urging people to still mask up.

Skimm More: Here’s the latest on COVID-19 vaccines for kids under five.

Where doctors are prescribing fresh air...

Canada. Last month, the country launched a new initiative — PaRx — that allows docs to give their patients a new kind of prescription: a free annual pass to national parks. For those who also struggle with reading their doctor’s handwriting, the general prescriptions recommend spending two hours a week outdoors. Research has long pointed to the mental and physical benefits of getting some vitamin D. Now, this is the first time that year-long passes under the program are available in Canada.

India. Yesterday, hundreds of students blocked roads to protest a hijab ban against Muslim students in the classroom. In recent months, some schools in India began banning students from wearing the hijab in classrooms, arguing it violated the school dress code. Muslim students protested. Last week, outlets reported that colleges and schools in the southern state Karnataka had told Muslim girls who wear the Islamic headscarf to go home. Now, some Hindu students are organizing counter-protests. The tensions have forced schools to close down for three days. And all of this has gotten attention from Nobel Prize-winner Malala Yousafzai, who asked Indian leaders to “stop the marginalization” of Muslim women.

Who's creating buzz at the Olympics…

Women. Yesterday, Chloe Kim made history as the first woman to win two Olympic gold medals in the halfpipe. Snowboarder Lindsey Jacobellis won the US’s first gold medal. At 36, she’s the oldest female gold medalist in the Winter Games. But there's more. It comes amid reports that a Russian skater tested positive for a banned heart medication. As if the country didn't get the hint from last time.

Skimm More: Learn more about the Fed and why it matters to you.