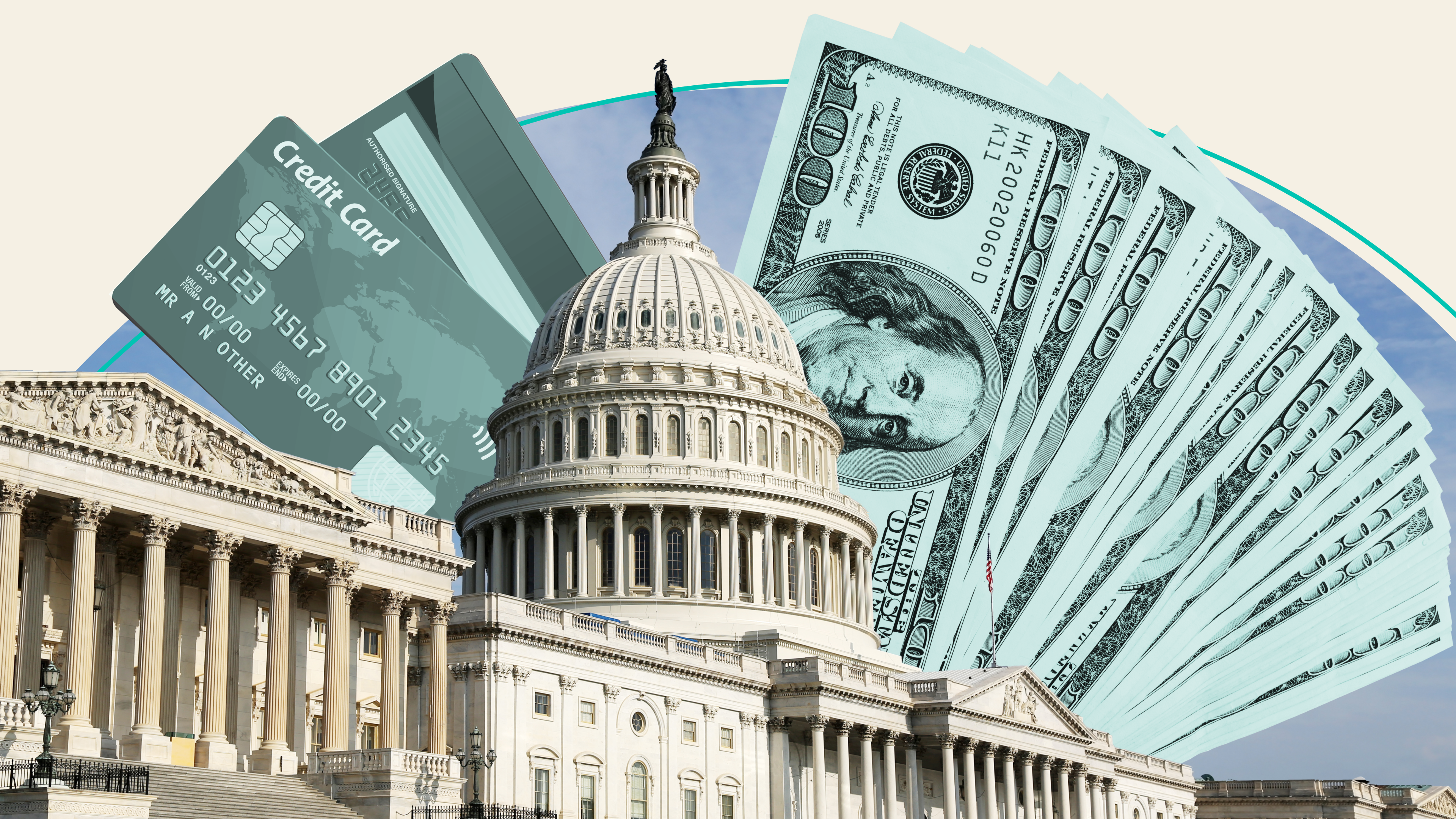 Going For a Hike

The pandemic brought an era of uncertainty — including for the economy. And to give it a boost, the Federal Reserve slashed interest rates down, keeping them close to zero. But fast forward to two years later, inflation is at 7.9% — the highest since 1982. Oil prices are reaching numbers we haven’t seen since 2008. And everything from the cost of rent to groceries to homebuying has gotten pricey. Now, the Fed hopes to curb inflation by upping the benchmark interest rate to 0.25%.

It doesn’t, but it could make a difference. Lower interest rates can make it easier for people to borrow money. An increase (even if it’s a quarter percentage point) could deter people from throwing around dollar bills and slow inflation down. That's because the federal interest rate can influence a person's mortgage rate or loan — meaning they're the ones who ultimately have to pay up.

Yup. And it can affect everything from the interest rate on your credit card balance to private student loans. There could be as many as six more interest rate increases this year. Fed Chair Jerome Powell said, “it's clearly time to raise interest rates.” But he warns Russia’s invasion into Ukraine could push inflation further. Important, since many Americans view inflation as the country’s most urgent issue — and it's been taking a hit on President Biden's approval ratings.

The US economy is better off than where it was two years ago. But prices are high and Americans are feeling the pinch. The Fed increasing rates might not sound great. But it could be the push needed to help everyday Americans in the long run.

PS: Want to know more about how this change will affect your wallet? We Skimm'd it here.

Who struck a chord with Americans…

Ukrainian President Volodymyr Zelenskyy. Yesterday, he delivered an impassioned plea to US lawmakers to ramp up military aid, sanctions, and invoke a no-fly zone. The virtual address comes about three weeks after Russian forces invaded Ukraine. Cities are being bombarded — killing hundreds of civilians. In his speech yesterday, Zelenskyy invoked images of Pearl Harbor and the 9/11 attacks. And shared a video, saying his country is experiencing horrors “every day.” Soon after the speech, President Biden announced an additional $800 million in military aid to Ukraine. Think: anti-aircraft systems, anti-armor weapons, and drones. But Biden remains resistant to a no-fly zone, which many warn would drag the US into a direct conflict with Russia.

Nazanin Zaghari-Ratcliffe and Anoosheh Ashoori. Yesterday, Iran sent the British-Iranian nationals home to the UK. The two have been detained in Tehran for more than four years on charges including spying and plotting to overthrow the government. Iran has been accused of holding them as hostages as part of its nuclear deal negotiations.

The US gov. Yesterday, the Justice Department settled all 40 civil cases stemming from the 2018 Parkland, FL, shooting that left 17 people dead. The lawsuits centered around info that the FBI had received a tip about the gunman, but failed to act. Now, the Justice Department is paying out $127.5 million. But the gov isn't admitting fault.

When a prolonged allergy season is keeping you indoors...

More time for "Ms. Marvel" and "Servant of the People."

What the first lady's husband wants progress on...