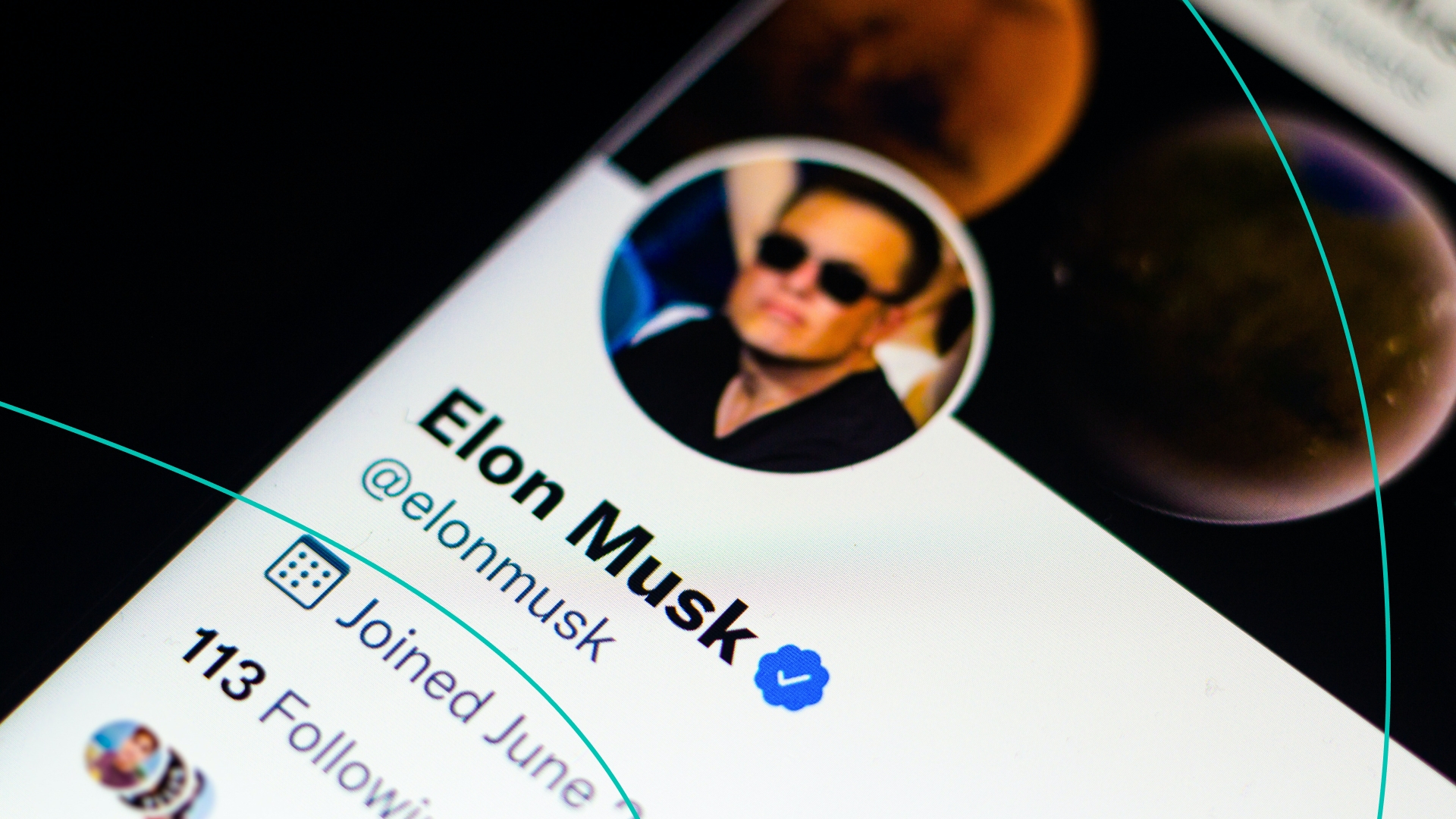 Well, he can afford it.

Sure can. Last week, the Tesla CEO became Twitter’s largest shareholder after buying a 9% stake. The ‘welcome-to-the-office’ basket included an offer to join the board, but Musk turned that down. He has bigger plans. Earlier this week, an SEC filing showed Musk made a bid to buy Twitter for about $43 billion. He said the cash offer was his “best and final” one. Twitter’s board is going to review it. Meanwhile, Musk says he’s got a “plan B” if his offer is rejected.

The billionaire’s been critical of the company, accusing Twitter of failing to uphold free speech principles. He says he can unlock the “extraordinary potential” of the social media platform. Analysts can't agree on whether Musk's bid will be successful. If he isn’t, Musk has said he’ll have to reconsider his position as a shareholder. And if he does sell his massive stake, some analysts expect it could trigger a sharp sell-off. But Musk isn’t the only Big Tech CEO who plays with other companies like Legos.

What do a lot of billionaires with an excessive amount of capital do? Buy other companies. In 2013, Amazon founder Jeff Bezos bought the Washington Post for $250 million — saying he can give the company a “financial runway.” In 2018, Salesforce founder Marc Benioff and his wife Lynne bought Time magazine. The wealthy often say it's for altruistic reasons, like propping up newspapers at a time when industry sales are down 44%. But others aren't buying it. And notice that billionaires shelling out for media platforms happen to have public images shaped by...the media. Coincidence?

Elon Musk is the wealthiest person on the planet. What happens if he controls one of the world’s most popular social media companies? We may be about to find out.

Yesterday, Florida Gov. Ron DeSantis (R) signed a bill banning most abortions after 15 weeks. There are no exceptions for rape or incest — only if the mother's life is at risk. Kentucky passed a similar one this week. And both were modeled after Mississippi's 2018 law, which is up before the Supreme Court. Unlike more restrictive 6-week bans, the goal with these 15-week bills is to maximize the chance that they go into effect.

Here’s where states stand on abortion. A ruling from the Supreme Court on the fate of Roe v Wade is expected within three months.

The RNC. Yesterday, it voted unanimously to withdraw from the Commission on Presidential Debates. Aka general election debates between leading presidential and VP candidates, which has been known to create a lot of buzz. The RNC argues the commission’s “biased” and doesn’t “ensure fair debates.” Next on the agenda: finding a “newer, better” debate platform for their Republican candidates.

The DNC. It could be giving Iowa caucuses the boot. For those who blocked it out, the 2020 caucuses were a special brand of disaster. Think: technical issues and needing to rely on a coin toss. But it's not just that: the state is one of the least diverse in the country — with disproportionate influence on the election cycle. Now, the DNC has approved a plan allowing other states to apply for the first-in-the-nation status. A decision could come by July.

Why some teachers are saying ‘Bueller’...

What the veep’s office is talking about…

Black Maternal Health. This week highlights why Black women in the US are three times more likely to die of pregnancy-related conditions than white women. We talked to VP Kamala Harris about everything from health care policies she’s pushing to how to advocate for your health. Read up.

What ship has sailed…

The one where you buy a house on the low. This week, the key 30-year loan rate hit 5% — the highest in 11 years. The mortgage you know.

Why ‘don’t waste your breath’ has new meaning…

New COVID-19 tests. Yesterday, the FDA authorized a test that detects the virus using a breath sample. Every breath you take…every test you take…

Who we’re going to be wanting Moore of…