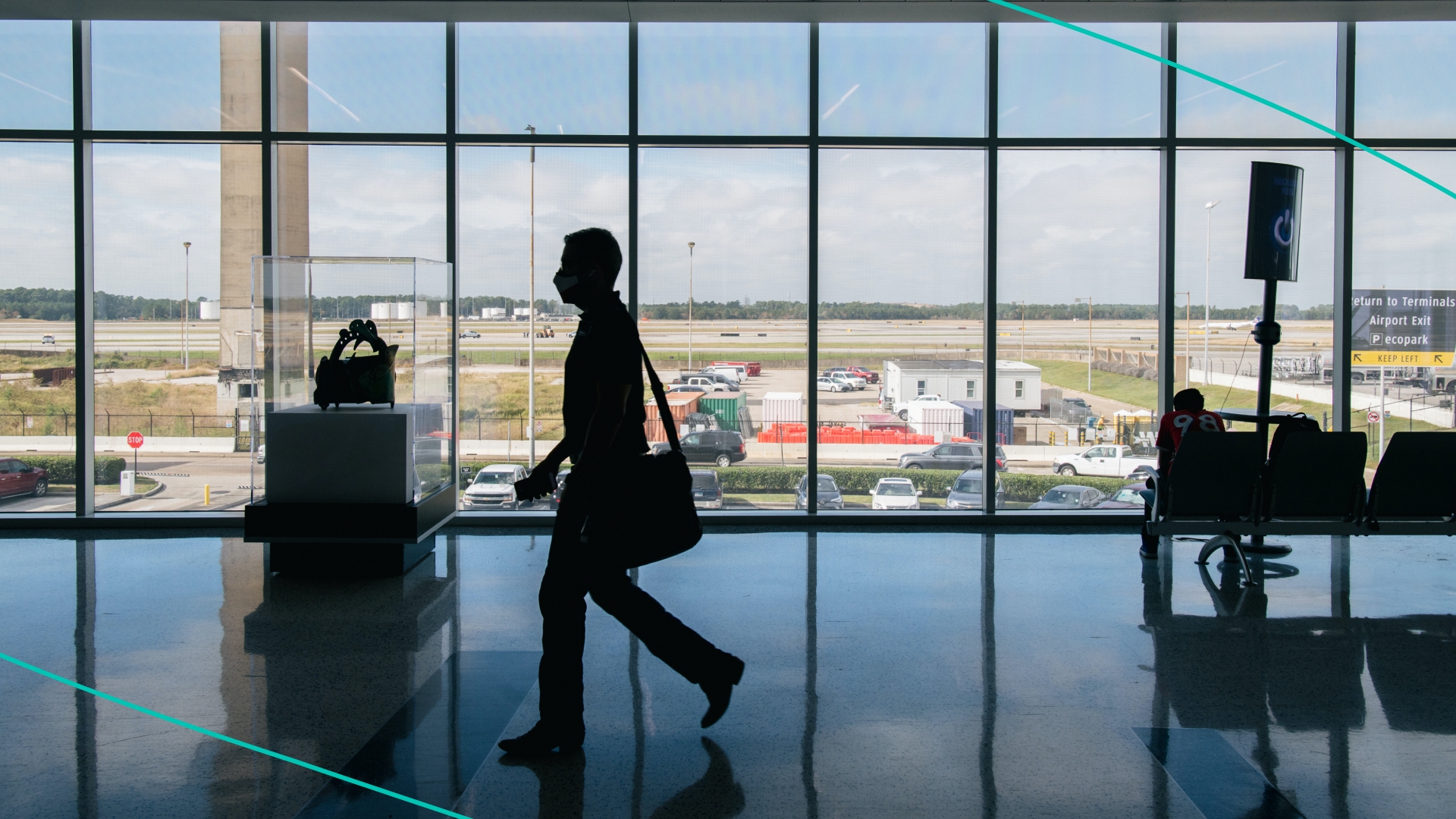 Some planes and trains are now ‘mask optional.’

Since early 2021, the Biden admin has required masks on public transportation like planes and trains. Refusing to wear them could result in hundreds of dollars in fines or being denied access to travel. Last week, the CDC extended the requirement into May amid a rise in COVID-19 cases. But yesterday, a federal judge in Florida ruled it was “unlawful” saying the CDC exceeded its authority.

The Biden admin called the decision “disappointing.” And may choose to appeal. Others were relieved. Some industry leaders have been saying masks don‘t “add much” protection because air filters already provide such clean air. And some airline workers say forcing passengers to wear masks puts their safety at risk. But for those with chronic illnesses, the pandemic is far from over.

What about my travel plans?

The TSA says it won’t enforce the mandate for now. Airlines like Delta and United are also ditching the mask mandates they had in place. In the meantime, the White House is recommending travelers continue to wear masks.

Since the pandemic, mask mandates have gone up and down in popularity. Now, one federal judge is saying ‘masks over,’ putting the choice back on Americans and airlines for how far to protect themselves and others.

Eastern Ukraine. Yesterday, Ukrainian President Volodymyr Zelenskyy said Russia began a new offensive in the Donbas region. The announcement came three weeks after Russian forces retreated from the capital earlier this month. And amid reports that Russia had been rebuilding its forces for a second phase of the conflict. Now, this phase is expected to be more deadly for Ukrainian forces, with Russia better positioned to resupply. The pivot comes as Ukrainian forces continue to withstand a Russian invasion in the port city of Mariupol. And as Russian missile strikes yesterday in the western city of Lviv left seven people dead.

Where people are outraged…

Sweden. Yesterday, police arrested over 25 people in two cities during violent clashes between a Danish anti-Islam group and protestors. Last week, the extremist group's leader — who advocates anti-Islam, anti-immigrant policies — sparked protests after saying he’d burned copies of the Quran and had plans to burn more at rallies. Cue: outrage. Now, dozens have been injured — including police officers — and a wave of countries including Saudi Arabia, Egypt, and Jordan are reportedly condemning the anti-Muslim group.

Apple employees. Workers at Apple’s Grand Central Terminal location are making moves to form a union. They’re looking for $30 per hour for all workers and upgrades to a lot of their benefits. If successful, it’d be the first Apple retail store to unionize. It comes as employees at other big companies (looking at you, Starbucks and Amazon) are also trying to improve job conditions through collective bargaining. Genius.

What you Muskn't say at your job interview...

If hired, I'll remove your salary.

While Lady Thor has us singing ‘hammer time’...

While we watch Abercrombie & Fitch’s fall from grace…