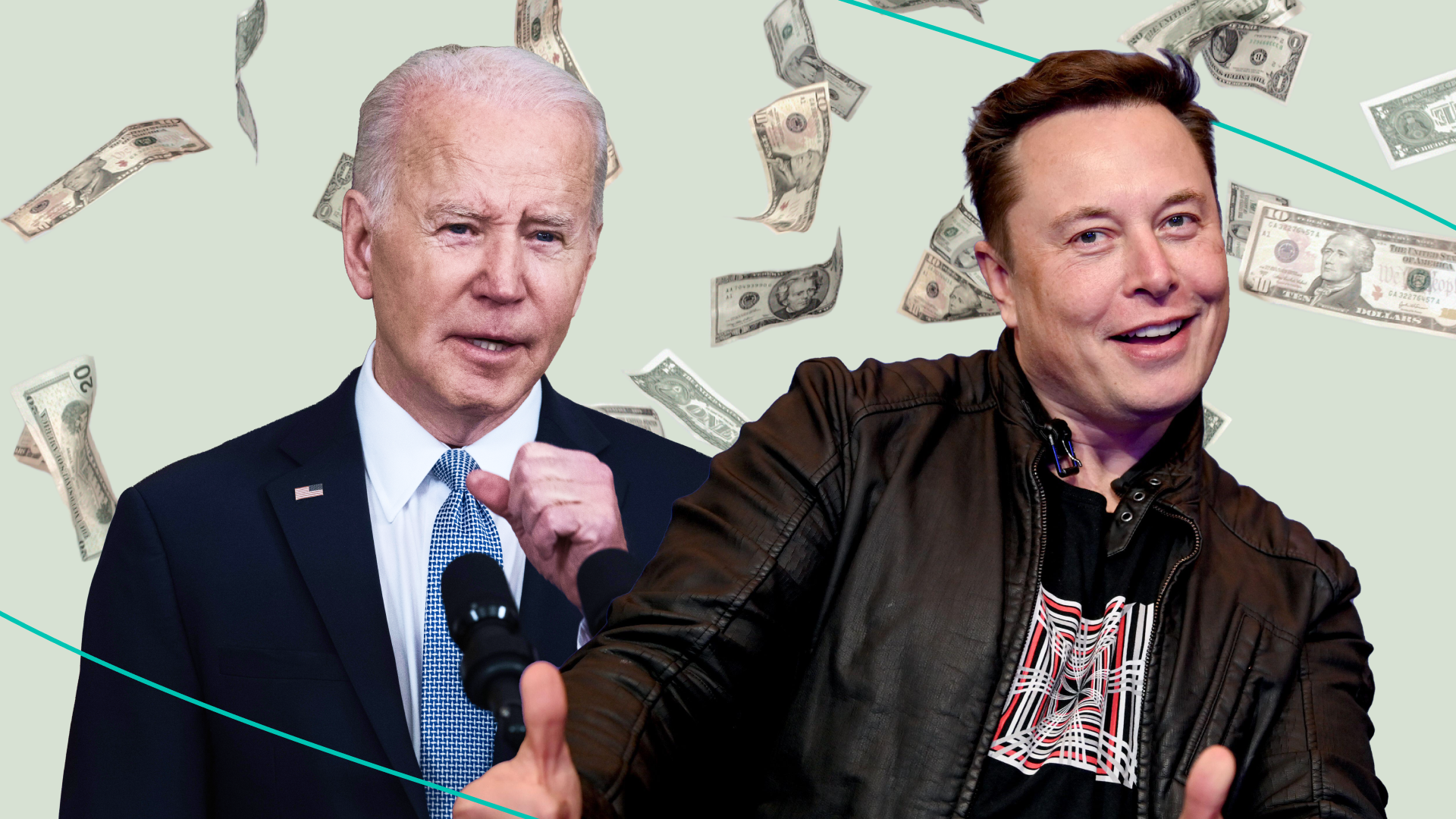 Who Run the World?

It’s a Billionaire’s World: Elon Musk’s Twitter takeover reminded everyone that we’re all just living in it. But that might change.

Americans are facing a possible recession. And decades-high inflation. And a devastating income gap. None of which is news. But this week, more people seemed to notice — after a certain someone agreed to buy Twitter for $44 billion. It’s an amount of money most people can’t wrap their minds around. And a decision that affects millions. But that’s capitalism, baby.

Of course, billionaires can do whatever they want with their money. They can try to change Washington. They can buy a sports team. They can start their own charity, or fund other ones (hi, MacKenzie Scott). Or in the case of Musk (and plenty of others), they can buy the ways through which millions of people get their news. And that’s just the billionaires we know about. But as the internet exploded with better ways to spend $44 billion (think: ending world hunger), others pointed out a flaw in that logic.

We can’t rely on the whims of rich people to solve society’s problems. That’s the gov’s job. In the US, everyone from a mom working three jobs to Musk is taxed primarily on income instead of wealth. Enter: ‘How Not to Pay Taxes 101’ — a class reserved for the ultrawealthy. They often take ridiculously low salaries, preferring to park their wealth in stock. And pay for their lifestyles with loans taken against assets. All while stashing wealth in property or investments that aren’t heavily taxed until they’re sold.

Is that even legal?

Yes, that’s how our tax system is structured. Which some believe lets the rich create innovative products and jobs that benefit many. But others question whether wealth really trickles down. Now, ‘tax the rich’ may be gaining traction. Last month, President Biden proposed a tax for the superrich (think: households worth $100 million or more) on income and asset gains. TBD if that ends up making it through Congress. Or whether it’s constitutional.

Americans spent the last week talking about Elon Musk and how he spends his billions. But don’t hate the player, hate the game. And remember to vote if you want the rules to change.

Get Ready for the New, Improved Second...why scientists say now’s the time to change the definition of the second.

Epiphany in the Baby-Food Aisle…because motherhood and ‘the Nom-Nom years’ are a hero’s journey, too.

The Worst Boyfriend on the Upper East Side…the competition is surely fierce, but this con artist takes the cake.

April showers bring May flowers. Also, lots of fresh produce to reinvigorate your recipes. If your meal prep could use a spring refresh, check out this slate of fun cookbooks. All of which serve up much-needed inspiration and delicious dishes (that are just as good as lunchtime leftovers).

Dig into some comfort food, courtesy of “Rodney Scott’s World of BBQ” or “Jew-ish.” Spice things up with “The Pepper Thai Cookbook.” Eat like royalty with “The Official Wakanda Cookbook.” Or take a page from “Arabiyya” — one Palestinian-Syrian chef’s labor of love.