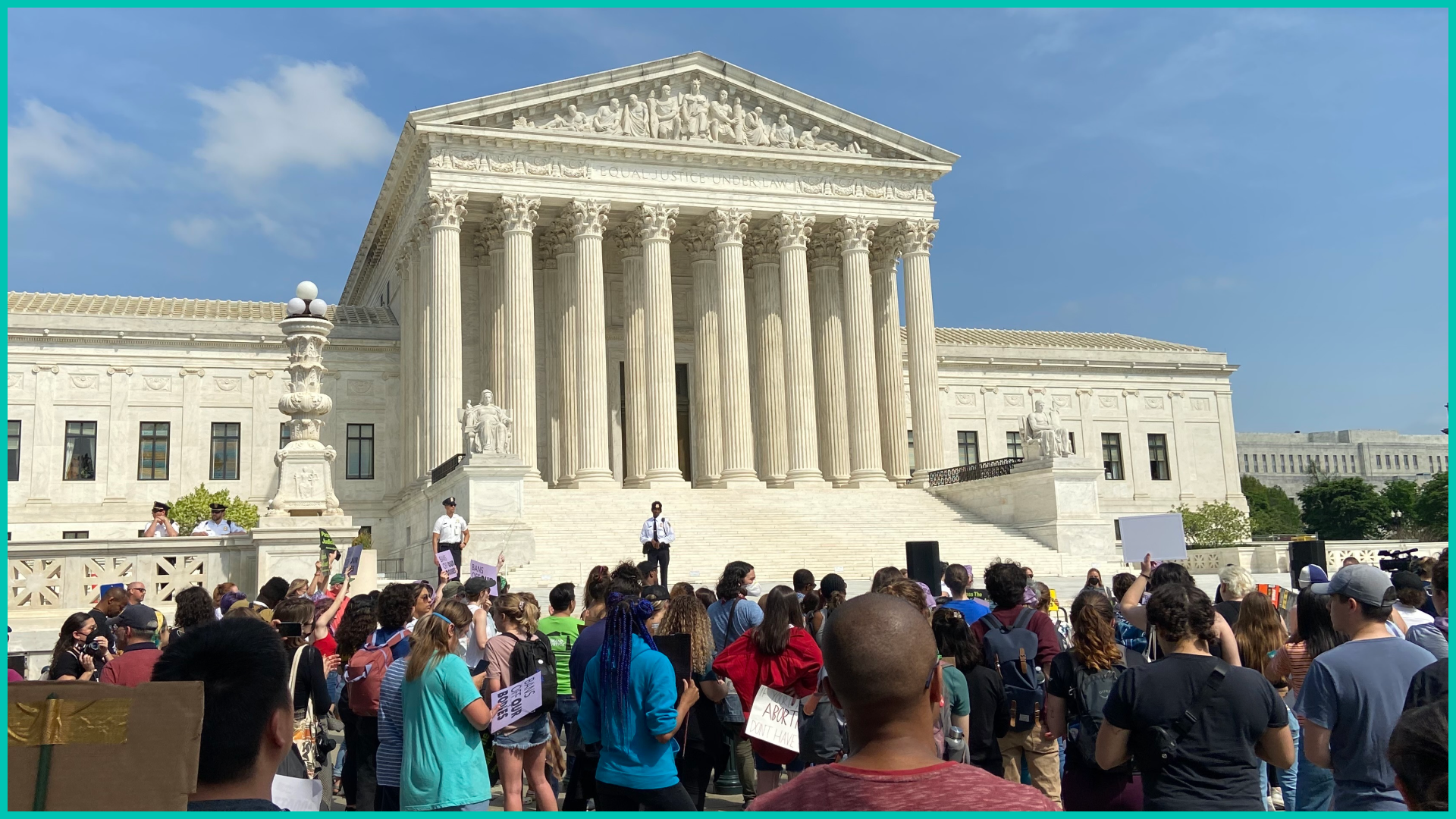 Americans are still processing SCOTUS’s plan to end the right to abortions.

Some celebrated the move, while thousands have turned out to protest in DC and cities across the US (here’s what they had to say). The decision — expected to be finalized as soon as next month — has broad implications. Here's what it means for:

Women, trans men, and nonbinary Americans: If SCOTUS rules to remove abortion protections, over 20 states have laws in place to immediately ban or restrict the procedure. Some states (see: Texas and Oklahoma) are already incentivizing citizens to enforce six-week abortion bans. Meanwhile, Justice Samuel Alito’s leaked draft ruling has some worried that the court is willing to restrict access to contraception next.

People of color: The US has the highest maternal mortality rate of any developed country. And Black women are disproportionately at risk. In 2020, they accounted for one-third of the 861 women who died of maternal causes. Native American women follow closely behind. In other words: the end of Roe v. Wade could force Black and minority women in certain states to carry their pregnancies to term — despite elevated health risks.

Low-income Americans: The majority of people who get abortions are living at or below the poverty line. Many can’t afford to travel far for the procedure. In the past, women who lacked access to abortion clinics resorted to dangerous measures. That included ending pregnancies using coat hangers or consuming poison — measures that sometimes turned deadly.

LGBTQ+ Americans: In the draft ruling, Alito says this opinion is about abortion and abortion only. And that “no other right” is being addressed here. But he also criticized other legal rulings, including those protecting same-sex marriage, saying they’re not "deeply rooted in history.” The draft had some experts warning LGBTQ+ rights could be at risk.

Chief Justice John Roberts confirmed the draft is authentic. But the decision isn’t final. Roberts has said the leak won’t affect the bench's work and has called for an investigation into the release. President Biden condemned the court’s “radical decision.” And says he’ll work to sign legislation codifying Roe into law — unlikely to happen given the filibuster. One thing that’s worth noting: whoever leaked the document seemed determined to make sure the world could see where the court was headed.

Roe v. Wade was settled law for 49 years...until now. The expected reversal, to come within weeks, will likely be felt by women, minorities, and marginalized communities for decades to come.

PS: Protesters have been reacting to the news. Here’s what that looked like.

Brittney Griner. Yesterday, the Biden admin said the WNBA star is being wrongfully detained in Russia. In February, Griner — the best offensive player in the history of the WNBA — was detained at an airport in Moscow. Russian authorities arrested her on drug charges, accusing her of carrying illegal vape cartridges. The charges could carry a 10-year sentence. But now, days after another prisoner exchange with Russia, the State Department is reclassifying her case. While not classifying Griner as a hostage, the ‘wrongful detainment’ category signals the State Dept may take more aggressive action (think: negotiations) to try to bring her home. Griner’s being detained until at least May 19 — but could be held longer.

PS: We've got more on Brittney Griner and why she was arrested here.

The job market. Yesterday, the Labor Dept found that job openings were the highest ever recorded. That’s right: ever. There were also more Americans quitting jobs than ever before. For those negotiating their salaries, it may be worth slacking this report over just to show managers who’s got the upper hand.

California. The state legislature failed to advance a bill that would require large businesses to either stick to a four-day work week…or pay overtime if employees log more than 32 hours. Instead, they’re saying they need more time to review it so 'let's circle back next session.’

PS: What would a four-day work week actually look like? And could they be in our future? We've got answers.

Where you can voulez-vous coucher in Paris...