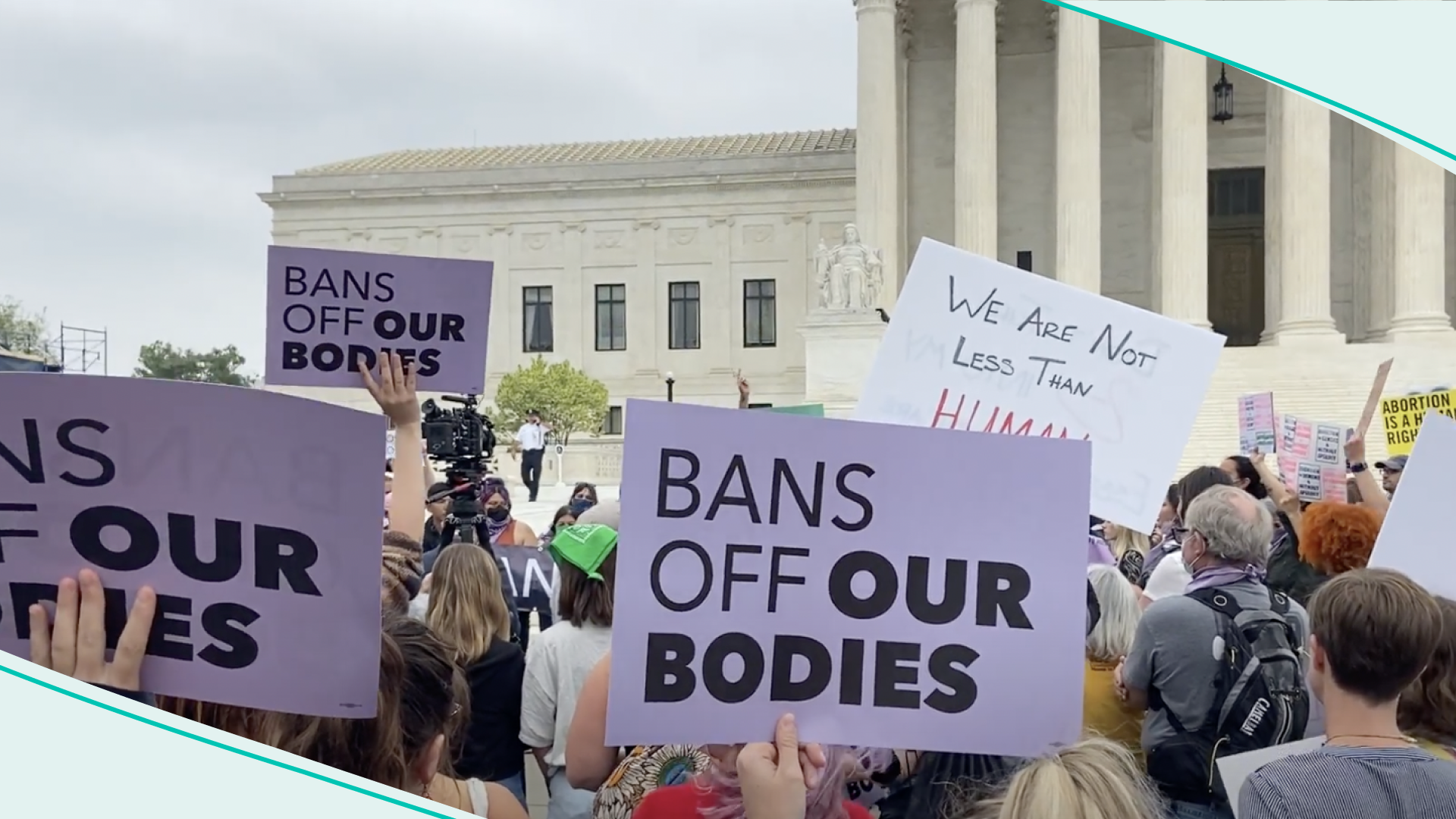 Oklahoma’s on track to pass the strictest abortion ban in the country.

Yesterday, the state legislature passed a bill that would ban all abortions after fertilization — except in a medical emergency or certain instances of rape and incest. Not just any case of rape and incest — the victim would have to show they reported it to the police. Private citizens can sue anyone that tries to help a woman get an abortion including, doctors and Uber drivers. If successful, that person would be given at least $10,000. The legislation goes a step beyond its law from about two weeks ago, which banned abortions after about six weeks.

And this is happening because…

Roe v. Wade. Earlier this month, Politico revealed a leaked draft decision from SCOTUS to overturn the 1973 ruling that legalized abortion in the US. To be clear: abortion is still a constitutional right in the US. But the SCOTUS decision is expected to be finalized by June or July — turning all abortion-related decisions to the states. Pro- and anti-abortion states are lining up new laws in preparation. But many worry the potential law might go beyond abortion.

The idea that life begins at fertilization has people worried it could impact things like IVF and miscarriage treatments. The bill says fertilization is the moment when egg and sperm meet — not when the egg is implanted. And says it would not apply to contraception and emergency contraception like Plan B and IUDs. Next up: Gov. Kevin Stitt (R) — who pledged to make the state “the most pro-life” in the US — plans to sign it into law.

For 49 years, abortion access was protected under the principle that there’s an implicit right to privacy. That precedent is expected to end within weeks — and this is a peek into what some states are preparing to do next.

Baby formula. Yesterday, the Senate unanimously passed the House’s bill to add flexibility to WIC benefits. The federal nutrition program for women, infants, and children is the largest infant formula buyer in the country — making up about half of all formula purchases. Currently, low-income parents relying on WIC vouchers can only buy baby formula from manufacturers that have a contract with the state they live in. That often includes Enfamil and Similac and comes with size restrictions. But the approved legislation would waive the contract requirements for emergencies (like during a formula shortage), and allow mothers to purchase other formulas available without having to pay out of pocket. It comes as almost half of all baby formula options have been out of stock across the US, with parents going to countless stores to try to find options.

…Oh and one thing that’s not getting the same support: more funding for the FDA. A Democratic House bill to give the FDA $28 million in emergency funding is waiting to learn its fate in the Senate. Republicans argue it’d just be throwing money at a problem with no solution.

When the advice for interviews is to ‘fake it ‘til you make it’...

Not like this. Yesterday, a New York Times report alleged that Wells Fargo tried to boost its diversity efforts by holding interviews for jobs already filled. In 2020, the bank vowed to increase its diversity during a national reckoning over systemic racism. It adopted a policy requiring teams to interview diverse candidates for positions paying more than $100,000. Now, a dozen former and current employees are coming forward to say they were pushed to arrange “fake interviews” to try to show that efforts were being made to be more diverse — even if the position had already been promised to someone else. One employee who raised concerns says he was later fired. Wells Fargo is saying it doesn't "tolerate" that sort of behavior.

Who’s in the spotlight yet again…

Elon Musk. Yesterday, a report revealed that a SpaceX flight attendant had accused the billionaire of sexual misconduct. The report says the incident came to light after a friend came forward. The flight attendant, who was a contract employee for SpaceX’s corporate plane, reportedly alleged that in 2016 Musk exposed himself to her, touched her, and asked for an erotic massage in exchange for a horse. Years later, she filed a sexual misconduct claim with SpaceX and settled for $250,000 as long as she didn’t sue or talk about the settlement. Musk has denied the assault allegations, calling them a “politically motivated hit piece” and that there’s “a lot more to this story.”

What's getting the green light...

Boosters for kids. Yesterday, the CDC signed off on COVID-19 booster shots for elementary-age kids. The FDA gave its approval earlier this week after an independent study found that the booster produced an antibody response to the virus.

Who’s off the street and breaking barriers…

PS: Here are some other blockbusters to watch.

Rihanna and A$AP Rocky have reportedly welcomed a baby.