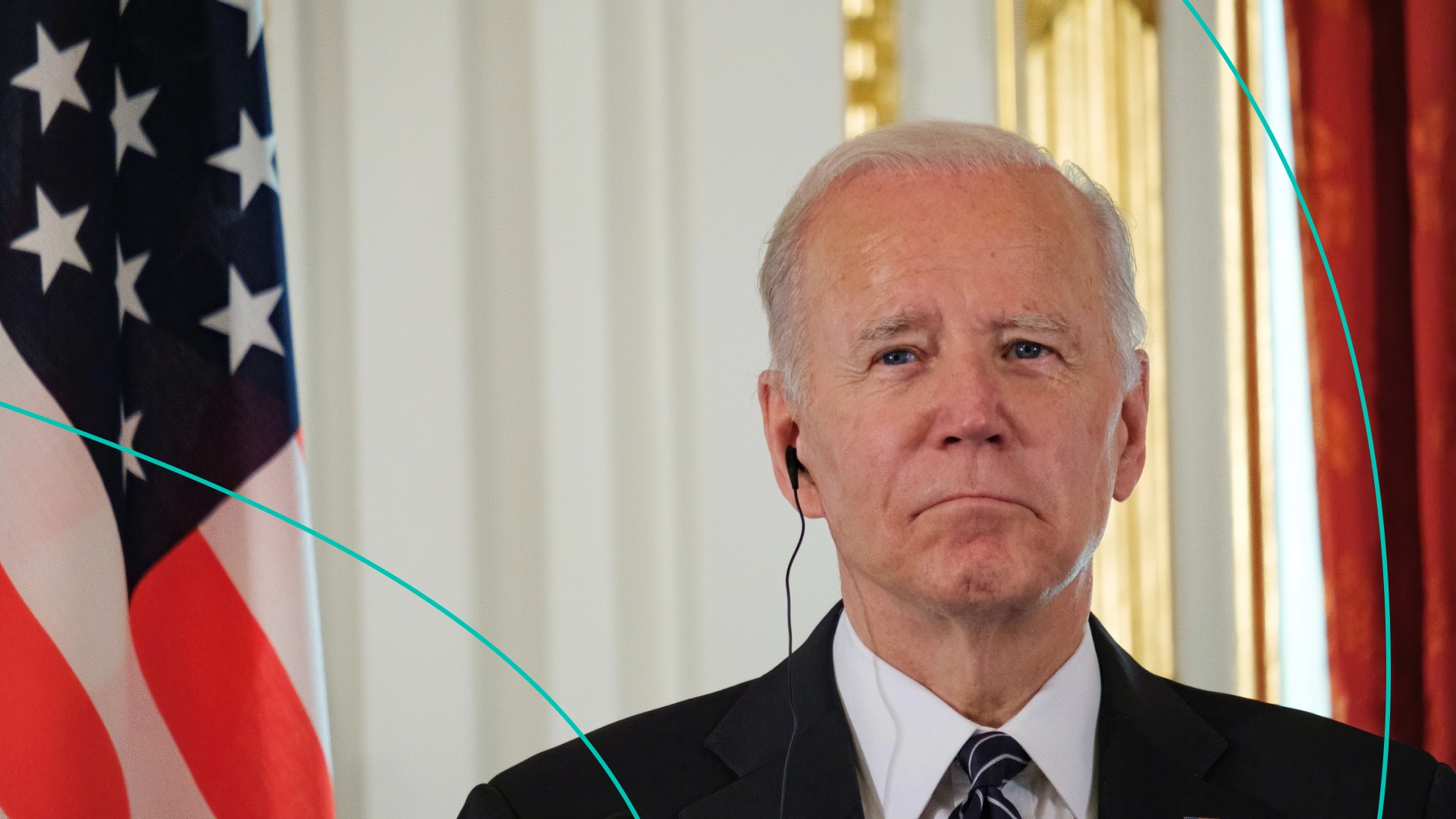 Biden was in Japan for a meeting with US allies in Asia. When asked whether the US would defend Taiwan militarily, he said “yes.” Big deal, because the US normally maintains an ambiguous position here.

In 1979, the US opened ties with China. In exchange, the US promised to recognize Beijing’s government as the legitimate one over a unified China, including the self-governing island of Taiwan. It’s called the “One China” policy. But that same year, the US pledged to supply Taiwan with means to defend itself — and continues to do so, through arms sales.

And China’s position is…?

It views Taiwan as a breakaway province. Chinese President Xi Jinping has said reuniting the two “must be fulfilled,” and has ramped up activity over Taiwan’s airspace. Last year, a top US commander in the region said he thought China could attack “in the next six years.” But things are especially tense these days. That’s because some see parallels between Russia’s invasion of Ukraine and China’s plans for Taiwan.

Biden says he expects China’s invasion “will not happen.” But if it did, Biden implied he’d take “even stronger” action than in Ukraine. The statements surprised Biden’s own admin (and not for the first time). The Defense Department says the comments don’t mark a policy shift. China said there’s “no room for compromise” on its sovereignty.

It’s not clear what US military involvement on behalf of Taiwan would look like. Many are hoping that the world won’t need to find out.

What people with opinions do…

…Oh and Texas has some runoff elections from its March primaries. That includes an attorney general race another George Bush is running for.

What’s having a reckoning…

The Southern Baptist Convention. Over the weekend, a shocking report exposed a series of sexual abuse allegations and alleged mishandling by the SBC, the nation’s largest Protestant denomination. The third-party report was commissioned last year by church leaders — and its findings were alarming. An SBC staffer maintained a list of ministers and hundreds of other people affiliated with the church that had been accused of abuse — while leadership allegedly stonewalled and even “vilified” survivors. Plus, the SBC’s former president was accused of sexual assault in 2010 (he denied the accusations, but later resigned from his position). The church’s current president reportedly says there “are not adequate words” to express his reaction. The report urged the church to create a database to make abusers known publicly, among other recommendations. The SBC is expected to consider those during its annual meeting next month.

Tomatoes. Yesterday, a study revealed that scientists have genetically modified tomatoes to make them a good source of vitamin D. An estimated 1 billion people in the world are deficient, but vitamin D is important: It keeps bones, muscles, and teeth healthy. Beyond sunlight, some main sources are fish and eggs — a problem for vegans who don’t consume any of that. Now, thanks to the secret sauce of CRISPR, vegans can get their Heinz on another option. Since those genetically modified tomatoes have the equivalent of two eggs’ worth of vitamin D. Talk about a ketch-up with the times.

Who’s getting another shot…

Kids under 5. Yesterday, Pfizer said its three-dose vaccine offered strong protection to children in that age group. The FDA is set to meet next month to review Pfizer’s and Moderna’s applications to authorize their vaccines for the kids.

While this PB’s being recalled…

Some want to recall this ice cream.

Who’s thinking ‘if these walls could talk’...

What’s sounding the alarm instead of wedding bells…