Daily Skimm: The FBI, The Pentagon, and "Queer as Folk" 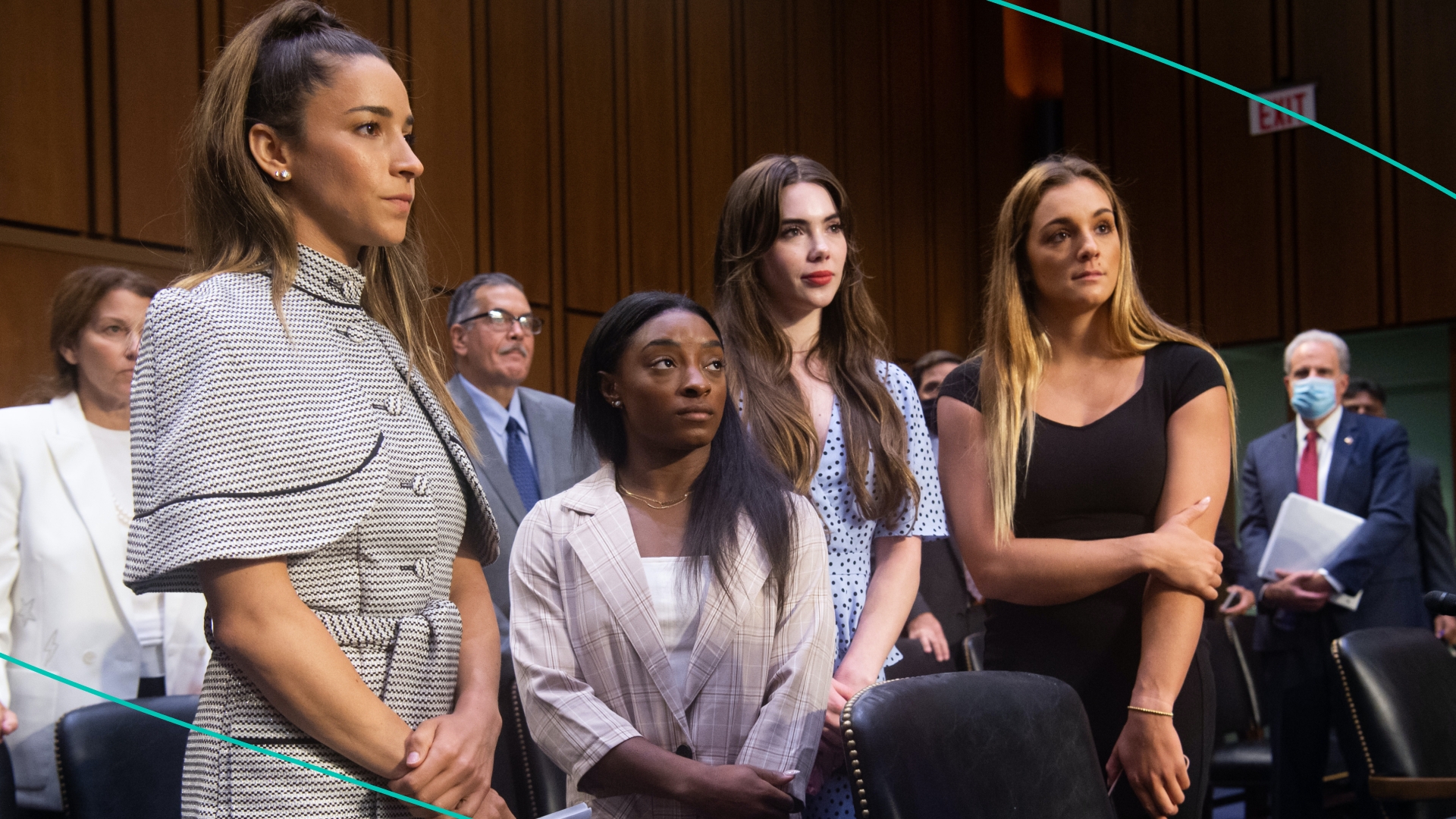 The FBI is being accused of mishandling sexual abuse cases.

This is about Larry Nassar — the USA Gymnastics doctor convicted in 2018 for abusing more than 150 girls and women. Last year, a Justice Dept investigation found that the FBI in Indianapolis mishandled the athletes' allegations, including by not following up with the survivors. One agent also withheld crucial information from investigators. All of this allegedly let Nassar continue to fly under the radar for 17 months. Now, more than 90 women — including Simone Biles, McKayla Maroney, and Aly Raisman — filed claims accusing the FBI of mismanaging the case.

What can they get out of it?

Justice. Last month, the DOJ announced the two former FBI agents who botched the case won't face any charges. The survivors say that they were “betrayed” by every institution put in place to protect them. And that the only path to justice and healing is through “the legal process.” They are looking for more than $1 billion in damages. The FBI is declining to comment.

What are their chances?

Since it was filed under the Federal Tort Claims Act, the FBI has six months to either reach a settlement or deny the claim before the lawsuit is filed in court. In past cases like the Parkland school shooting, the DOJ took the settlement route. During the Senate Judiciary Committee hearing last year the FBI director also apologized to the survivors — saying the former FBI investigators' actions were “totally unacceptable.”

The FBI failed to protect some of the nation’s strongest women when they needed it the most. Now, the athletes are taking matters into their own hands. With the goal of helping survivors heal and prevent others from suffering the same.

PS: If you or someone you know is a survivor of sexual violence and needs help, call the National Sexual Assault Hotline at 1-800-656-4673. More here.

Where change was overdue…

The Pentagon. This week, the Defense Department ended a decades-long policy that blocked HIV-positive service members from deploying and being promoted. You read that right. Since the 1980s, the Defense Department has treated HIV as a chronic condition, allowing the Pentagon to separate out HIV-positive service members and even discharge them on the basis of their status. If you’re wondering how this is legal, it’s because the 1990 Americans with Disabilities Act prevented employers from discriminating against people with HIV…except in the US military. But in April, a federal judge told the Defense Dept it was time for the policy to go, since current HIV treatment can allow service members to live healthy lives and pose zero risk to others. The new guidance took effect this week— but it did not change current Pentagon rules barring people with HIV from enlisting in the first place. It’s unclear how many people have been impacted to date. But an estimated 2,000 HIV-positive service members are in the US military today.

The House. Yesterday, the Democratic-led chamber passed gun control legislation. The bill would raise the federal minimum age to purchase a semiautomatic rifle from 18 to 21 and ban the sale of high-capacity magazines. But the House bill is not expected to pass in the Senate, where it faces GOP opposition. The vote came as one Uvalde, TX, survivor and others impacted by recent mass shootings spoke before a House committee investigating gun violence.

What’s throwing it back to pre-pandemic days…

Tipping. Earlier this week, data found that most Americans are tipping less regularly than they did earlier in the pandemic. Inflation may be to blame as higher costs are hitting everyone’s bank accounts.

While Julia Garner does not have time for anyone but Madonna…

Samantha Jones is back in the City.

What’s ready for a reboot…