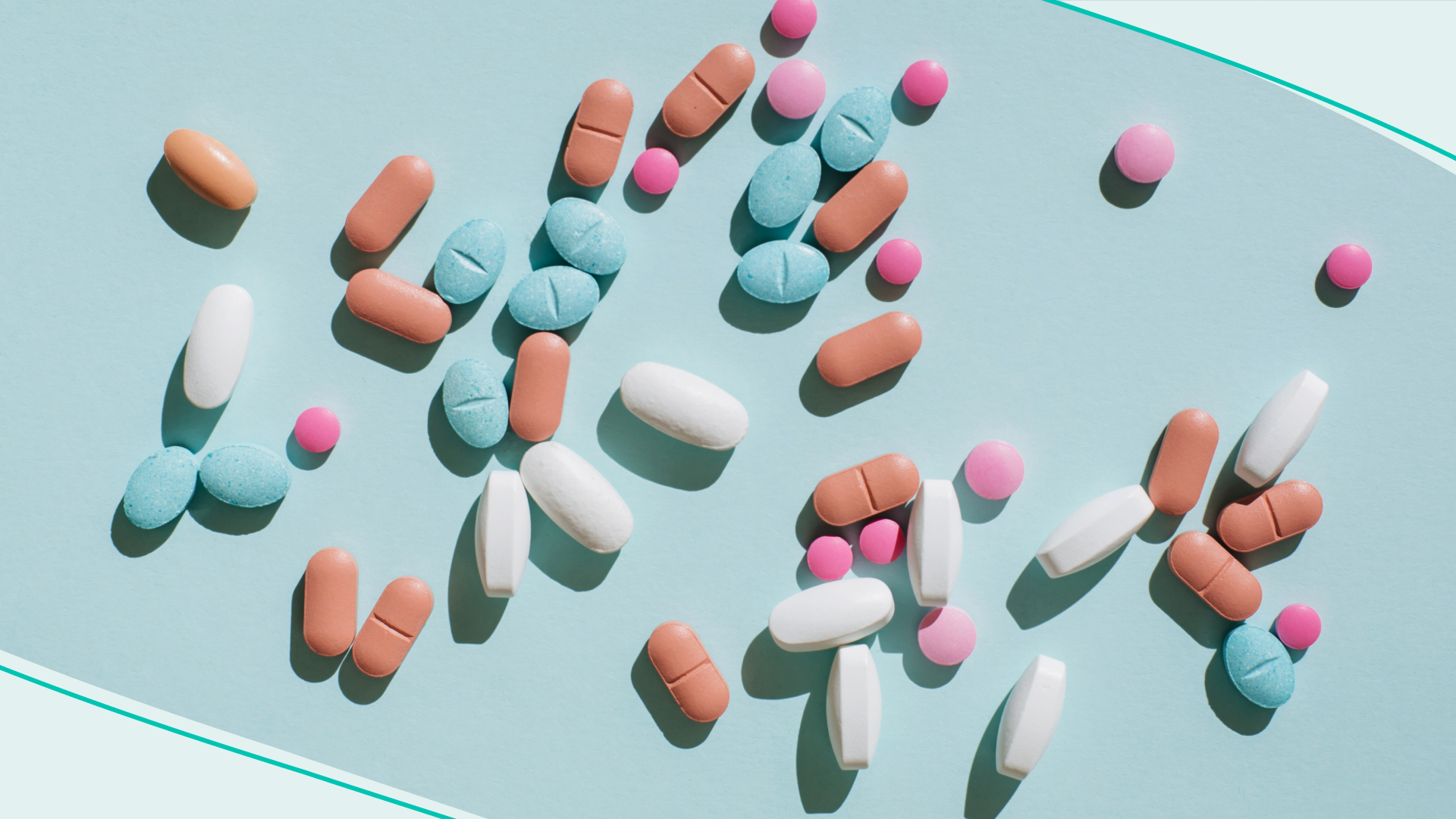 The FDA approved a drug to fight severe alopecia areata.

An autoimmune disease. In this case, white blood cells go after hair follicles, causing hair to fall out in patches or completely. The disease — which affects more than 300,000 people in the US each year — doesn’t necessarily hurt physically, but it can be emotionally painful.

But now there’s a treatment?

Yep. Earlier this week, the FDA approved Olumiant, the first treatment that targets the entire body for the disease. The drug, which requires one pill per day, was already approved to treat other inflammatory and autoimmune diseases like rheumatoid arthritis, as well as COVID-19. Now, it’s been found to successfully regrow hair. In one study, nearly 40% of the patients who took the drug had complete or near-complete hair regrowth in about 36 weeks.

The FDA says the approval helps “fulfill a significant unmet need for patients.” Eli Lilly — the pharmaceutical company which makes the drug — called it “historic.” The drug reportedly costs about $2,500 a month. But thanks to FDA approval, insurance companies could move to front the bill.

This drug has a long list of side effects (read here in the sped-up voice used at the end of drug commercials). But it may also provide hope for hundreds of thousands of Americans.

PS: The term ‘alopecia areata’ might sound familiar, because it became a talking point at the Oscars. Here’s everything you should know about it.

The UK. Yesterday, a European human rights court grounded Britain's first flight to move asylum seekers to Rwanda. In April, British PM Boris Johnson announced a more than $100 million deal to deport people who entered Britain illegally to the East African country, where they could apply for asylum. As part of the agreement, the UK would cover the cost of housing, integration, and more. Supporters said that move was intended to prevent dangerous English Channel crossings and people smuggling. Johnson said that any opposers would be “abetting” criminal gangs. But critics from human rights groups to religious leaders called the policy “immoral.” And it reportedly received a rare rebuke from a member of the royal family. But the UK’s Home Secretary says the gov won’t be deterred and is preparing for the next flight.

Who’s saying ‘winter could be coming’...

Crypto experts. Yesterday, Coinbase — the largest US crypto exchange — announced it’s laying off 18% of its staff. The company’s CEO said a potential recession could lead to “another crypto winter.” Aka when prices go down and remain low for an extended period, which is something we’re starting to see. Earlier this week, Bitcoin fell to its lowest level since the end of 2020. One currency temporarily halted all withdrawals. Factors like the war in Ukraine and inflation have had investors jittery. While some originally saw crypto as a potential hedge against inflation, naysayers are saying ‘told you so.’ And that they can actually be riskier than our standard stocks and bonds.

PS: Get the background on Bitcoin to understand how it got here.

Brittney Griner. Yesterday, a Russian court reportedly extended the WNBA star’s detention to July 2. It's the third time her detention has been pushed back. Since February, Griner — the best offensive player in the history of the WNBA — has been detained in Russia for allegedly carrying illegal vape cartridges. Last month, the Biden admin said the WNBA star was wrongfully detained there. Now, the State Department says she shouldn’t be detained “a single day longer.” And a teammate says her return is their “No. 1 priority.”

PS: We've got more on Brittney Griner and why she was arrested here.

Primary elections. Yesterday, voters in Maine, Nevada, North Dakota, and South Carolina, turned out to pick their primary candidates for the November midterms. In the Palmetto State, five-term congressman Rep. Tom Rice (R-SC) was ousted by Trump-backed challenger state Rep. Russell Fry. Rice was one of 10 House Republicans to vote to impeach Donald Trump. And the first Republicans who voted to impeach to lose his primary. Meanwhile, in Texas, Republican Mayra Flores is projected to flip a Dem-held House seat in the state's special election. She will hold the seat until January.

Why so not serious...

Because Lady Gaga might play Harley Quinn in a musical sequel to “Joker.” Questions?

While BTS dropped dynamite on fans…