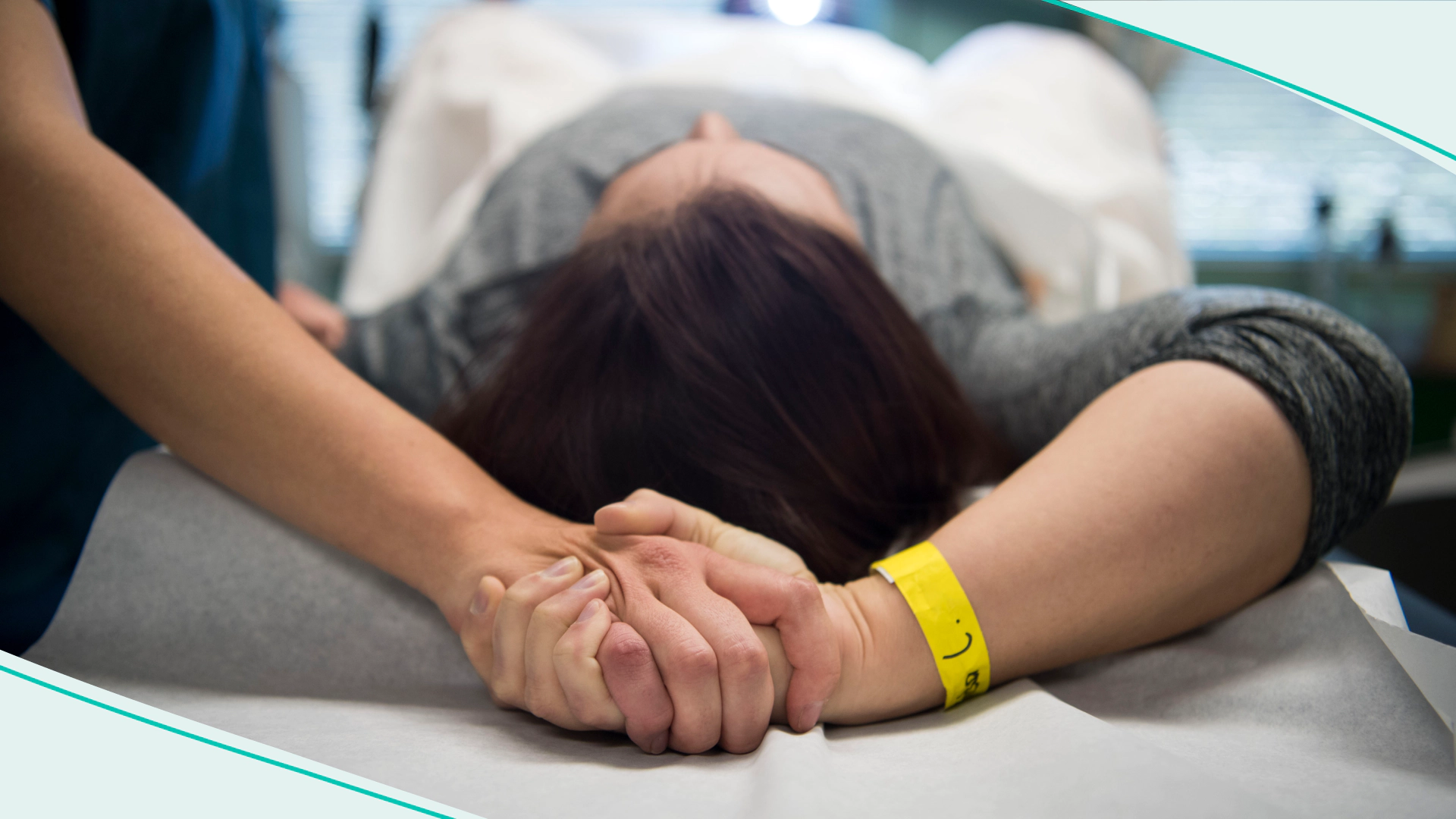 Let Me Hold Your Hand

Abortion Doulas: Post-Roe, abortion care is more stigmatized and stressful than it’s been in nearly half a century. But networks of volunteers are stepping up to help.

These days, reproductive healthcare in the US is fraught. But history has shown abortions will continue, whether they’re legal or not. So it’s no surprise abortion doulas are in demand. Their work can vary — the field isn’t regulated — but generally, they provide mental and emotional support as someone goes through the process. According to Lisa Hamilton, a doula from Brooklyn, NY, that looks like…

That’s a lot of work.

Yes. And it’s becoming even more. For the first time, abortion pills have outpaced surgical abortions, according to a recent report. That trend seems likely to continue, particularly in states where access is restricted. So the Doula Project is launching a hotline for people taking abortion pills at home. And in the 20 states that protect abortion, some are now helping out-of-state patients with logistics as they travel in order to access care. All of this is happening as in-person support becomes riskier, forcing doulas in some states to stop working. But Hamilton and others have no intention of backing down.

Throughout history, people have helped each other with abortions. And those networks of care continue today. Post-Roe, abortion doulas are even more needed — and continue to welcome volunteers.

PS: To read more about Lisa Hamilton and her work as a doula, click here.

The Magic of Your First Work Friends...a look at those life-changing connections. And how they’ve become “something of an endangered species.”

An Old Dog That Found a New Best Friend...how one Colorado man accidentally started a senior home for pets. Give him a round of appawse.

In Praise of Pointless Goals...why you might want to do something just because.

You’ve heard of doomscrolling, but what about doombingeing? Think: Finding comfort in dark and scary entertainment, as we live through dark and scary times.

If you’ve already seen “The Handmaid’s Tale,” “Stranger Things,” and “Station Eleven,” you’ve likely actually benefited from doombingeing. (Yes, benefited.) That’s because bleak binges apparently let you experience and work through “difficult emotions” in a “safe environment.” So next time you’re looking for an escape, consider these…