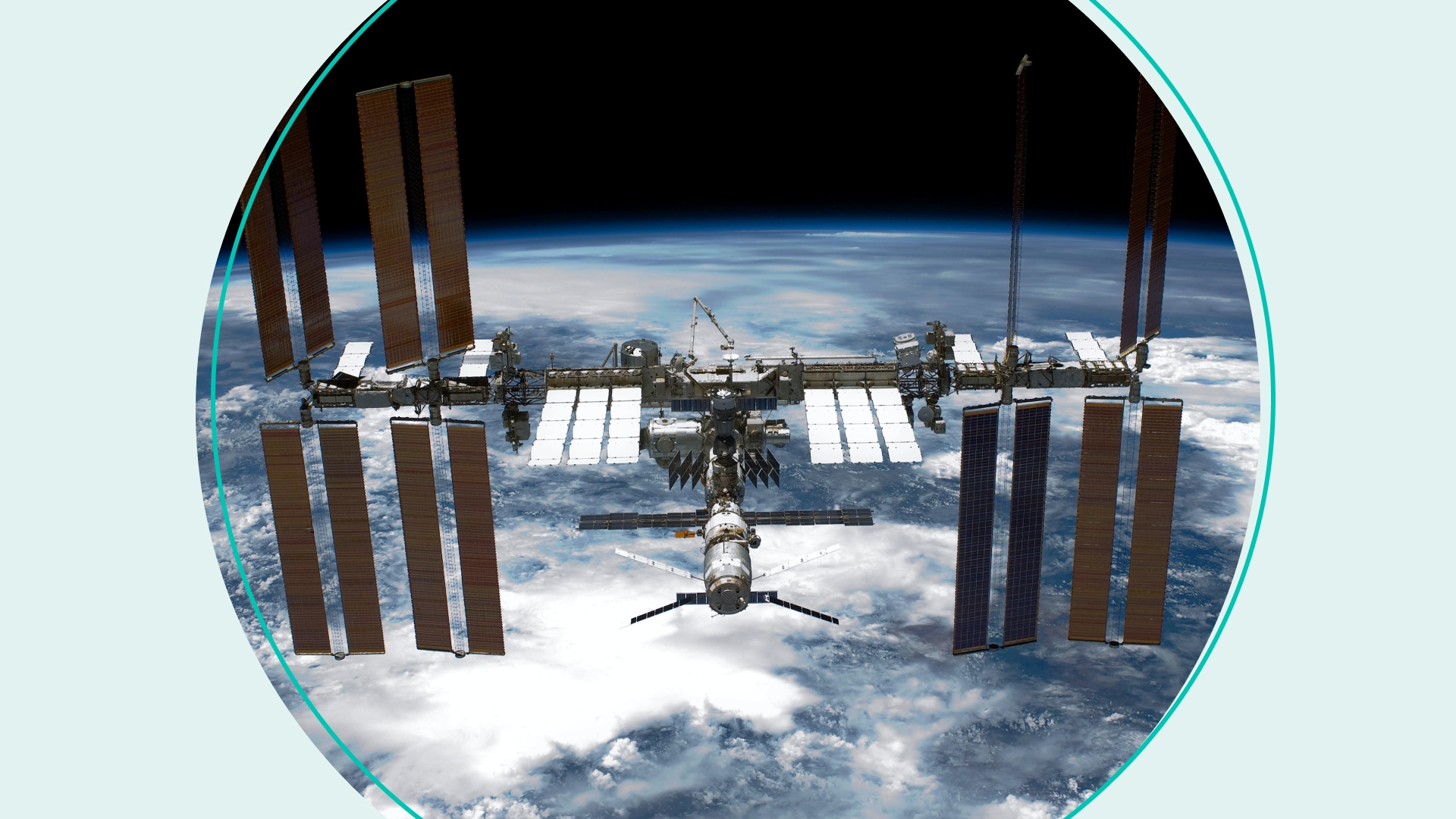 Space. Yesterday, Moscow’s new space chief said Russia will be leaving the International Space Station after 2024. The ISS has been jointly run by Russia, the US, Europe, Japan, and Canada since it was first launched in 1998. And it became a symbol of post-Cold War cooperation between the two largest space superpowers (the US and Russia). Over the last 20+ years, the space station has given scientists the ability to research things like cosmic particles and black holes, and to support responses to Earth’s natural disasters from afar. But now, Russia’s saying ‘peace out.’

Well, Russia has been complaining about the ISS for a while now. There’s drama over which rockets get contracts — in recent years, that money has gone more toward US-based SpaceX over Russian Soyuz rockets. And tensions have escalated on Earth. Earlier this year, Russia said it would stop cooperating with the ISS unless Western countries lifted sanctions imposed because of the war in Ukraine. Yesterday, Russia made good on that threat — and put the future of the ISS in jeopardy.

It’s unclear how the ISS will continue. The hope was that it would keep trudging on until at least 2030. But the ISS relies deeply on Russia — which manages the station’s propulsion, while the US handles the station’s power via solar panels. As one NASA astronaut put it, they can’t pull a Gwyneth Paltrow and Chris Martin and “do a conscious uncoupling.” Meanwhile, NASA’s already handed out contracts to three US companies to make commercial space stations of their own. And one might be ready to launch in 2024. China’s picking up speed on building its own space station — and now Russia says it’s going independent, too. It’s a (space) race.

Russia has been threatening to leave the ISS for months. But now that it’s actually made the announcement, the move will end one of the last remaining partnerships between Washington and Moscow.

What’s got Americans on high alert…

Monkeypox. The CDC has reportedly ID’d its first case of the virus in a pregnant woman. Children under the age of eight — and anyone immunocompromised or pregnant — face a higher risk of severe outcomes from monkeypox. In this instance though, the woman was able to safely deliver her baby, who didn’t appear to have contracted the disease. The baby was given an antibody treatment and both are healthy. It comes as the US has reported more than 3,800 cases — making it the country with the highest number of known infections. The virus has been identified in two US children so far. Health experts warn that it has the potential to continue spreading to vulnerable groups.

The EU. Yesterday, nearly all of the 27-member bloc agreed to reduce their use of gas this winter by 15%. (There are exemptions for some island nations like Ireland and Malta. And Hungary declined to participate.) The agreement was approved just one day after a Russian energy corporation said it would cut half of its gas flow to Germany — starting today. That sent the EU scrambling, since Russia had already paused or reduced gas deliveries to many of its member countries. The head of the European Commission called it a step in the right direction to protect the EU’s energy security from Russia.

Why Little Miss Manners is rethinking the rules…

Three words: open. mouth. chewing. Research from the University of Oxford reportedly found that chewing your food with your mouth open can make food taste better. That’s because opening your mouth can help volatile organic compounds reach the back of your nose — which boosts your senses and makes food taste *chefs kiss.* And while the idea may seem intuitive to wine connoisseurs, maybe don’t whip out that factoid on a first date.

What our wallets are gearing up for…

Psst...we Skimm'd what interest rate hikes mean for your finances.

PS: Here's your refresher on Brittney Griner and her trial in Russia.

Cat lovers may have a bone to pick.