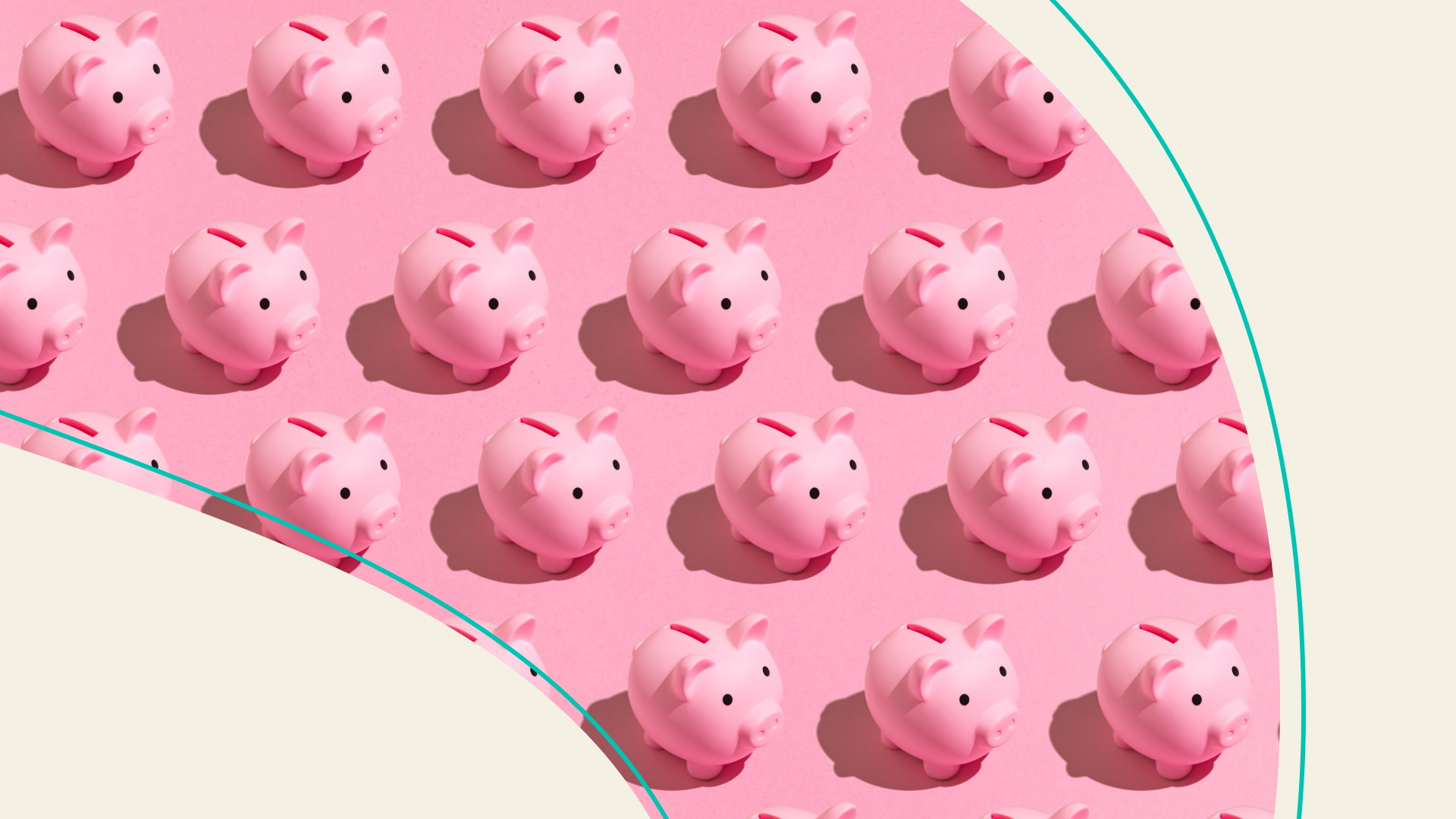 We Don’t Talk About This

Today may or may not be Recession Day.

Oh today? Sure, let me just clear my cal and stare at my bank account...

Hold that thought. Economists have been predicting that today’s GDP numbers would indicate a recession. Gross domestic product tracks the overall health of the economy, kind of like an Apple Watch…but for American business. Now, if the report  — set to be released at 8:30 am ET — shows a second straight month of quarterly losses, it could mean we’re in a recession. It comes a day after the Fed increased interest rates for the fourth time this year to try to crack down on out-of-control prices.

None of this sounds good.

No one wants a recession. But there are some signs the economy’s healthier than it looks. Recently, some economists have been tweaking their predictions and say GDP this quarter could have grown...even if by thiiiis much. The job market is still tight. And US exports are on the up and up, narrowing the country’s trade deficit. President Biden is saying ‘see? No recession here.’ Fed Chair Jerome Powell is backing him up. But the pressure is on: since 1900, only one president has won re-election soon after a recession. Good for you, William McKinley.

What does this mean for my wallet?

For those still doomscrolling on Zillow, yesterday’s Fed news is expected to help cool the housing market and lower mortgage rates...which have been the highest in more than a decade. But for many, the key right now is to have a strategy in case the economy does cool. That means giving your emergency savings some TLC by trimming your budget and negotiating where you can. If you can afford it, pay down your high-interest debt. That way, if money's tight, you won’t be forced to rack up more debt or sell your investments before you’re ready.

The US economy is in a situationship — not quite thriving, not quite in disaster mode. But while politicians and economists argue over the definition of ‘recession,’ nearly half of Americans are falling deeper in debt because of inflation surges.

PS: Can't keep up with all the money headlines these days? Subscribe to Skimm Money for the news that matters for your wallet.

Who’s looking to strike a deal…

The US. Yesterday, Sec of State Antony Blinken announced that the US made a “substantial proposal” to bring home detained WNBA star Brittney Griner. Blinken didn’t share any details but said the proposal was put on the table “weeks ago.” For months, Griner supporters have called on the US gov for a prisoner swap to bring her back — similar to one that brought Marine vet Trevor Reed home in April. Now, one report says the US could be considering swapping convicted Russian arms dealer Viktor Bout for Griner and former Marine Paul Whelan. Critics argue prisoner swaps encourage foreign countries to take more hostages. But that hasn't stopped the US gov in the past. Now, Blinken expects to speak with his Russian counterpart in the coming days to see if an agreement can be reached. It’s something Russia seems to be interested in, but only after her trial is over.

PS: We've got the latest on Brittney Griner and her trial here.

What’s one piece of good news about the word ‘virus’ for once...

This update. Yesterday, a medical team shared that a 66-year-old man with HIV is now in long-lasting remission. The patient had spent about half of his life with the virus until he was treated with a stem cell transplant used to treat leukemia. But that’s not all: the donor cells have a mutation that is resistant to the virus. In another case, Spanish researchers shared that a woman who also received immune-boosting and antiretroviral treatments appears to have an undetectable viral load over 15 years later. That means the presence of the virus in her blood is so low that it doesn't show up in a standard lab test. Now, the medical procedures are offering hope for the 38 million HIV patients across the world. But we’re still a while away from a cure.

George Floyd. Yesterday, a ​​federal judge sentenced two former Minneapolis police officers for violating Floyd’s civil rights. One officer got three years for participating in holding Floyd down. The other was sentenced to three and a half years for keeping the crowd away while Floyd was on the ground. The two originally faced steeper sentence recommendations. Now, all four officers who played a role in Floyd’s death will serve prison time — a rarity in police brutality cases.