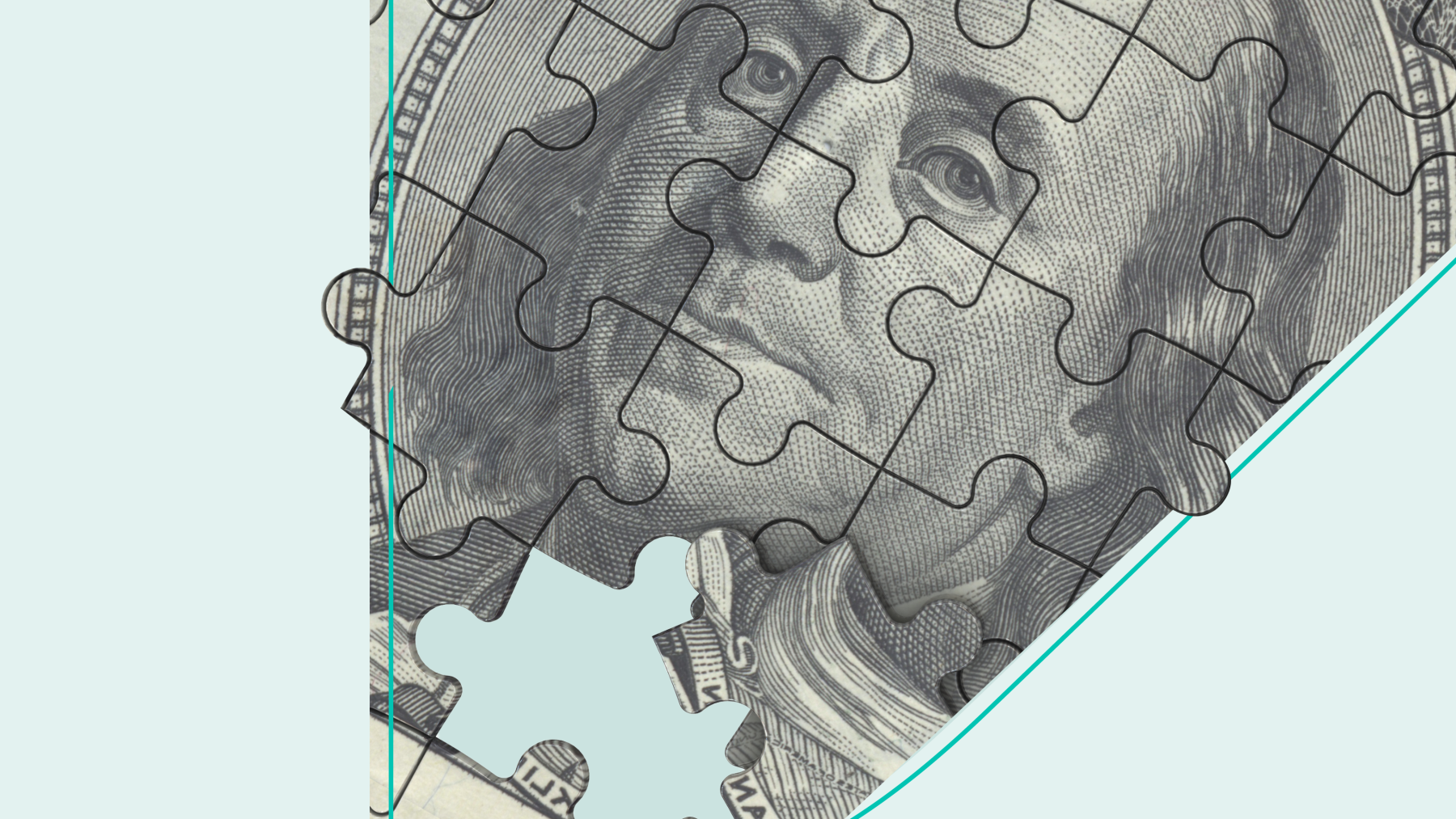 The new GDP report is raising some eyebrows.

The US economy shrank 0.9% last quarter — the second drop in a row. The common definition for a recession is a two-quarter drop — regardless of how much. But some, like the Biden admin, say that despite that rule of thumb, we’re not yet in recession territory. The National Bureau of Economic Research is the group that makes the final judgment call.

Where have they landed on this?

The group — a private non-profit consisting of eight economists — could take months to decide. And the bureau has a longer checklist than just back-to-back GDP drops. That includes household income, spending (hi, inflation), employment levels, and industrial production. Meanwhile, things could still be salvaged. The stock market didn’t react strongly to the report. The housing market is cooling off but hasn’t crashed. We aren’t seeing mass layoffs. So the debate about ’are we or aren’t we’ (in a recession) is ongoing — as are the allegations that the debate itself is political.

By one definition, the US is in a recession. By others, it's still hanging on. But many are waiting on more telltale signs to determine where our country stands — and are keeping close tabs on inflation as the next gauge.

Trader Joe's. Yesterday, workers at a store in western Massachusetts voted to become the company’s first-ever to unionize. As the indie pop star of the grocery store set, Trader Joe’s is known for being *different.* The company has built a cult following with its low prices, frozen foods, and company culture. But when the company rolled back COVID-19 mask restrictions and some health benefits, workers at the store in Hadley, MA, struggled. In May of this year, almost two dozen reportedly called in sick. Some were also frustrated with the company for reversing pandemic-era pay bumps. Trader Joe’s says its benefits, pay, and working conditions are among the best in the biz. But the company says that it’s “prepared to immediately begin discussions” with union reps.

PS: Workers at companies from Starbucks to Apple to Delta have been pushing to unionize recently. Here’s what’s behind the trend.

What’s been playing hard to get…

Spirit Airlines. Yesterday, the Florida-based company announced it’s coupling up with JetBlue in a $3.8 billion deal. The announcement comes after Spirit gave JetBlue the cold shoulder for offering $2 million less back in May, countering its motto of “Less Money. More Go.” And a day after Spirit put the kibosh on a merger with fellow low-cost carrier Frontier, saying shareholders weren’t big fans. Now, Spirit and JetBlue could fly off into the sunset together…as long as regulators give their stamp of approval. That could come in 2024. Still pending: free legroom and snacks.

PS: If you're traveling soon, don’t forget to pack patience. We have answers to your summer travel questions here.

Who racked up a big international phone bill…

China and the US. Yesterday, President Biden spent more than two hours on the phone with his Chinese counterpart, President Xi Jinping. One of the big talkers: Taiwan. ICYMI, China views the self-governing island as a breakaway province and has said reuniting the two “must be fulfilled.” And has ramped up activity over Taiwan’s airspace. It’s got a lot of people seeing parallels between Russia’s invasion of Ukraine and China’s plans for Taiwan…and Biden warning of a military response if China invades. Now, with House Speaker Nancy Pelosi (D-CA) potentially traveling to Taiwan, China’s warning the US against "playing with fire."

Where people are watching closely...

Kentucky. Yesterday, at least eight people were killed and others are missing amid catastrophic flooding in the eastern part of the state. Thousands are without power and hundreds are expected to lose their homes. Gov. Andy Beshear (D) says the situation could “worsen” as more rain was expected overnight and asked for “continued prayers.”

What’s standing between us and about $1.1 billion…

While America runs on Dunkin’…

While Beyoncé’s getting us in formation…