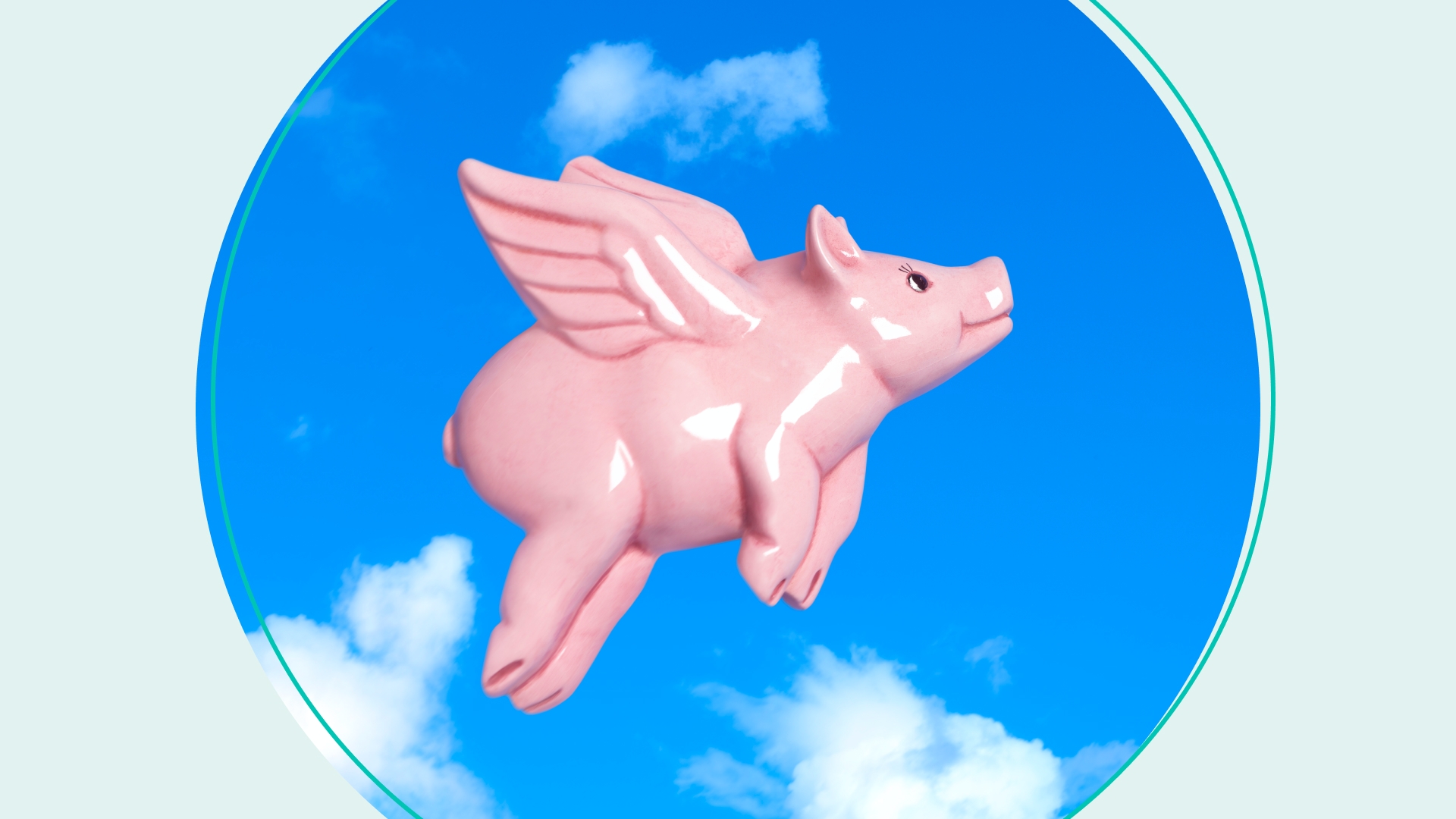 Things Scientists Can’t Get Over

No sperm, no egg, no problem.

This week, researchers from Israel published a study on the first-ever synthetic embryos. They took mice stem cells, plopped them into an artificial womb, and grew them for eight days into actual embryo-like structures — including an intestinal tract, the early parts of a brain, and an actual beating heart.

Researchers say they’re not planning to DIY human babies or anything. But the process could advance research on how organs develop…without experimenting on animals. If applied to human stem cells, it could also allow researchers to grow organs or tissues that could help human conditions (like growing bone marrow stem cells for leukemia patients).

This discovery could help develop new ways to heal people — and possibly pave the path for a breakthrough in human health care. But the ethical questions are already coming.

Oink if you want to hear about zombie pigs.

Well they’re not a thing…yet. But yesterday, scientists from Yale published a study about (partially) bringing pig organs back to life. Here’s how it went: an hour after the pigs died from cardiac arrest, researchers pumped their blood with a special mix of medications. The result: their hearts started to contract. There was activity detected in some organs, including their liver and kidneys. Oh, and some of them jerked their heads.

This breakthrough is raising some ethics concerns. But it’s also raising new ideas for how to improve organ transfers. And is even challenging the idea that what we consider death is truly the end. Kind of a pig deal.

Who’s signing on the dotted line...

President Biden. Yesterday, he signed his second executive order protecting abortion access. The first EO, signed last month, directed the country’s health department to come up with ways to protect abortion access. The only question was...how exactly? Now, Biden’s taking a second step: telling his health dept to come up with ways to help low-income women traveling across state lines afford abortions. This time, the question is...how exactly? The admin says this could happen through Medicaid — meaning, states could apply for waivers to help cover the costs. There’s just one problem: the Hyde Amendment prevents federal dollars going toward most abortions. The Biden admin also didn’t say when we’d see a timeline for any results. While some abortion activists applauded steps to protect access, others said this is all ‘too little, too late.’

Rep. Jackie Walorski (R-IN). Yesterday, the 58-year-old congresswoman died in a car crash alongside two staffers. Walorski — first elected in 2012 — was considered a rising star in the Republican Party. She was the top GOP member in the House Ethics Committee. And had voted last year to overturn the 2020 election results. House Minority Whip Steve Scalise (R-LA) remembered her as a “champion.” House Speaker Nancy Pelosi (D-CA) mourned the congresswoman for her “personal kindness.” Flags at the White House and Capitol are being flown at half staff in her memory.

What golfers are taking swings at now...

The PGA Tour. Yesterday, Phil Mickelson and 10 other golfers sued the org, accusing it of acting like a monopoly. For context: the PGA Tour has been king of the golfing tournaments for decades. But earlier this year, Saudi Arabia launched its own (ahem, very well funded) golf league: LIV Golf. Some pro golfers, including Mickelson, loved the idea of getting tens of millions of dollars to play with LIV. Because, sure. But lawmakers, human rights activists, and 9/11 victims’ families aren’t fans — and are accusing Saudi Arabia of using the series to ‘sportswash’ its human rights record. Meanwhile, the PGA Tour simply doesn’t like the competition. And told golfers: ‘it’s us or them,’ disqualifying LIV golfers from competing in the PGA. Now, this antitrust lawsuit comes days before the PGA playoffs. And amid a separate Justice Department antitrust investigation. Who said golf was boring?

What could (maybe) get more tolerable...

Travel. Yesterday, the Department of Transportation announced a proposed rule to clarify when airlines have to cough up for refunds. In the past, airlines were required to pay up when they “significantly” change or cancel flights. Vague. Now, the Transportation Dept’s getting more specific. It says refunds should come if domestic flights are delayed by 3+ hours. And if international flights are delayed by 6+ hours. Also: airlines switching airports on you? That’s a refund. An extra flight connection or aircraft downgrade? Refund and refund. The public has 90 days to say if the proposed rules land with them. Bon voyage.

Where all the (turtle) ladies are at…

Florida. Heat waves this summer are reportedly causing 99% of FL’s sea turtles to be born female. Fun turtle fact for you: The sex of most turtles is determined after fertilization. And the temperature of the developing eggs decides whether the baby turtle will be male or female. So if an egg incubates in hot sand above 88.8°F, you may as well skip the gender reveal party because you’ve got a girl. Cowabunga.

While Selena Gomez may be a working girl…

*The* Selena is being brought to life...with new music.

Who’s a hero on and off the screen…