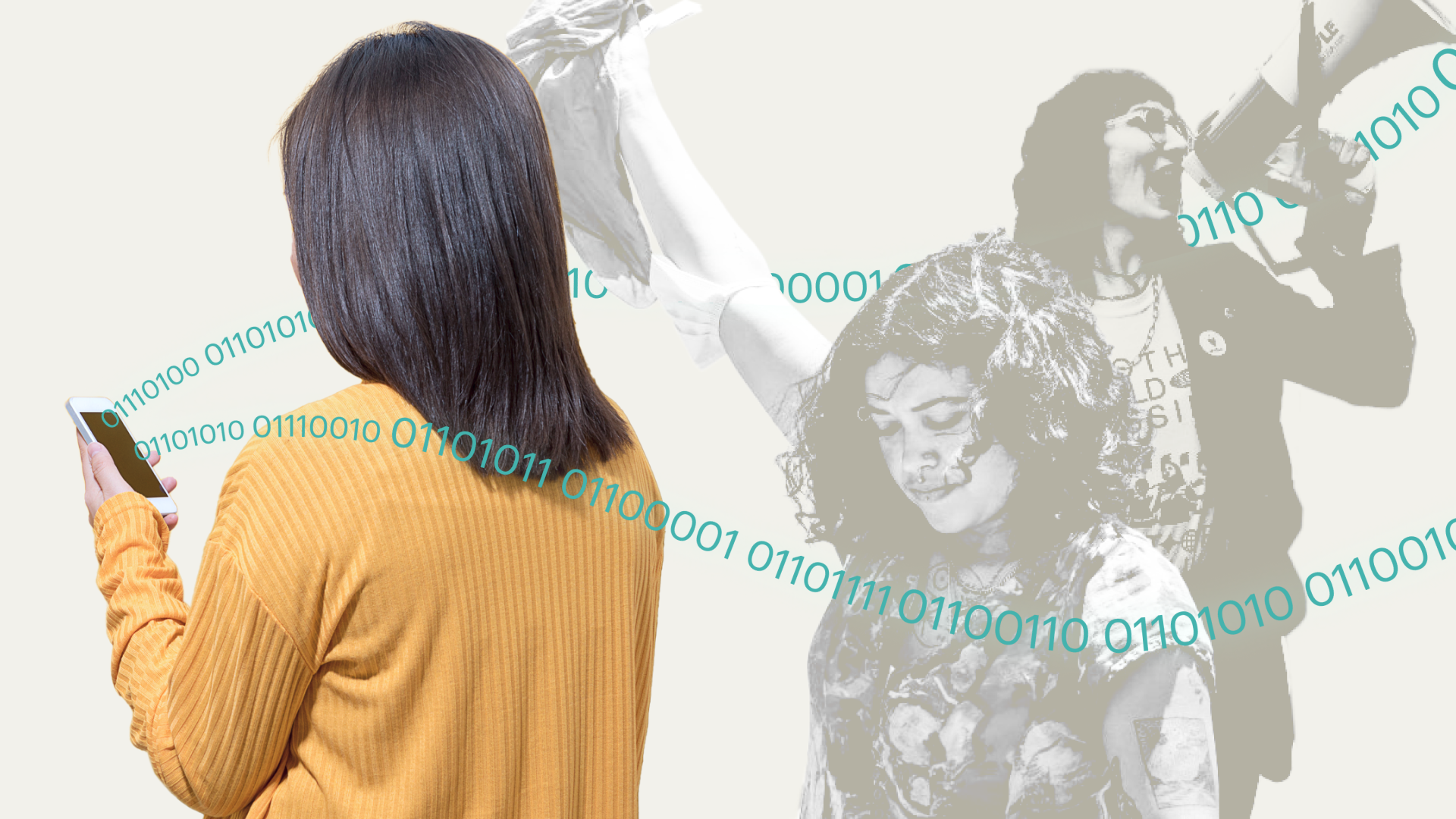 Privacy Mode: This week, a Nebraska mom and daughter faced multiple felonies related to an illegal abortion. The charges came after Facebook cooperated with law enforcement and handed over their messages — underscoring a privacy issue many are worried about in a post-Roe world.

Many people use their phones, computers, and personal tech all the time without necessarily worrying about privacy. After all, most assume they have nothing to hide. But now, abortion is expected to eventually be banned or heavily restricted in almost half the country. And some privacy experts are concerned about Americans searching for and sharing information about things like clinics or medication — which could be used as evidence for a crime. That's because subpoenas or search warrants can be issued on everything from browser history to messaging in order to build a case. And it’s unclear whether tech companies will help protect your data.

Companies like Meta, Google, and Amazon have made headlines for promising to protect their employees’ access to reproductive healthcare. But it’s still TBD whether they’ll protect the privacy of users who might seek the same. Especially since, the majority of the time, these companies “turn [data] over without a fight.” (See: In the second half of 2021, Facebook gave the gov the info it wanted about 73% of the time.) But there are several ways you can limit your data. Think:

Of course, the surest way to protect your digital privacy is to go old school. Think: Using cash. Or leaving your cell phone at home.

Big Tech is watching you — whether you’re thinking about it or not. While Congress recently intro'd bills to help safeguard digital privacy, actual legislative change hasn't happened yet. So for now, you’re your own best bet.

PS: We've got more expert tips on how to keep your personal data, well, personal.

She’s at Brown. Her Heart’s Still in Kabul...a portrait of women who escaped the Taliban takeover — nearly one year later.

My Mom Has No Friends...how one 80-year-old found a new group of gal pals, with the help of her daughter.

Beach Vacationers Are Doing It Wrong...turns out, lazy days in the sun aren’t always the best thing.

How Hurricanes Get Their Names…spoiler, there’s a bit more to it than you’d think.

Even the biggest book lovers have reading ruts. So whether you’ve started (and stopped) 12 different books or struggled to get past a few pages without picking up your phone, you’re not alone. In fact, a poll recently found that Americans are reading less.

The good news is that with a little bit of effort you can reignite your love of literature. First things first: Find time. That could be your commute, your lunch break, when you first wake up, or even listening to audiobooks while doing chores. Then, start small. Instead of setting out to finish a book a week, begin with a more realistic goal (think: reading 15 minutes per day or getting through 20 pages per day). And build up from there. If you do best with deadlines, consider joining a book club (hi, peer pressure) or checking books out of the library (hi, due dates).

Last but not least: Instead of focusing on what everyone else is talking about or what you ‘should’ be reading, lean into whatever calls to you. Because the best book is one you’ll actually read. So here are some classics and buzzy reads to get you started.