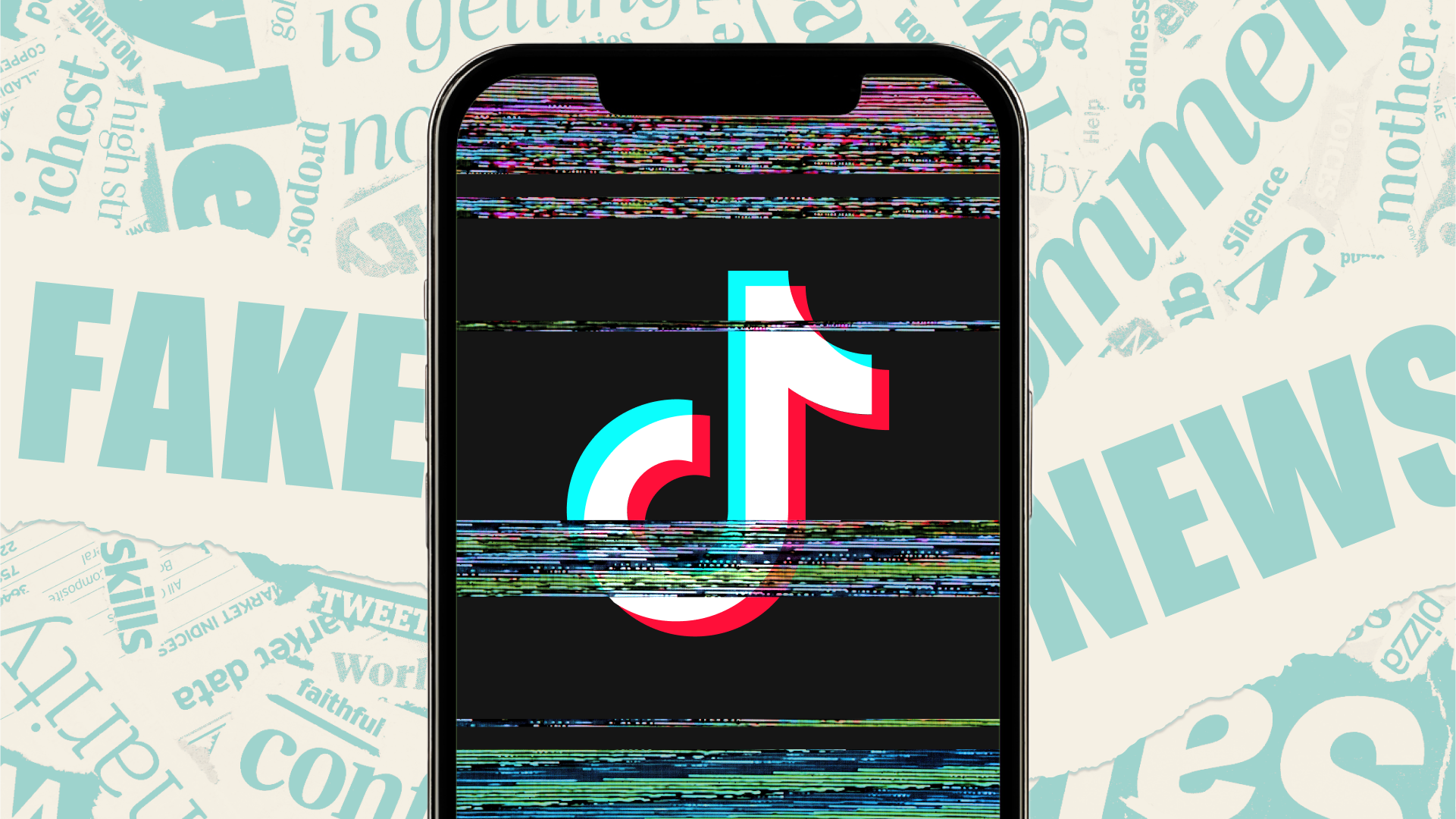 Tick Tock, TikTok: With only 80 days until the 2022 midterms, all eyes are on the misinformation already spreading on social media platforms. And with the clock running down, TikTok is racing to keep up.

This week, the rapidly growing platform went public with the steps it’s taking to moderate election-related content. Those include: Continued partnerships with fact-checking orgs to help flag inaccurate information. A crackdown on paid political content posted by influencers, which the company says has been a “challenge.” And an in-app election center with “authoritative information” on polling places and results.

It’s a start. But many wonder if it’ll be enough. Most of TikTok is video and audio — which is more difficult for moderators to track and manage than text. And TikTok’s famous algorithm doesn’t help: During Q1 of this year, the company apparently admitted that more than 60% of videos with harmful misinformation were viewed before being removed. Essentially, the features that make TikTok popular are the same features that make it more difficult to catch misinformation before it spreads.

You said it. There’s certainly reason to worry. False info on TikTok has already directly affected elections in Germany, Colombia, and the Philippines. And it’s messed with users’ understanding of major political events both at home (see: the search of Mar-a-Lago) and abroad (see: the Russia-Ukraine War). Plus, TikTok has a bad track record outside of politics, too (see: health-related myths on everything from vaccines to diets).

Social media can be a breeding ground for misinformation and harassment during US elections. We've seen the harm that the likes of Twitter and Facebook have caused. And with some fearing TikTok is “following in their footsteps,” only time will tell whether this plan will make a difference on For You Pages...or ballots.

That’s It. You’re Dead to Me...why everyone is suddenly “toxic.” And what you should (or shouldn’t) do about it.

The Astrology Reading That Blew Up My Life…she knew Philippe wasn’t her soulmate. But someone born in Paris on November 2, 1968 was.

The Rise of the Worker Productivity Score...how companies across industry sectors are tracking, recording, and ranking their workers.

The bad news? There are just 16 days left until Labor Day, aka the unofficial end of summer. The good news? There are 16 days left until the unofficial end of summer. That means if you haven’t gotten to everything you wanted to do (and, honestly, who has?), there’s plenty of time for one, two, or even a few last hurrahs. So put together an end-of-summer bucket list. Starting with…

State(s) of Play: On Tuesday, August 23, there are primary elections in Florida (Senate, House, Governor) and New York (House), plus runoffs in Oklahoma (Senate, House).