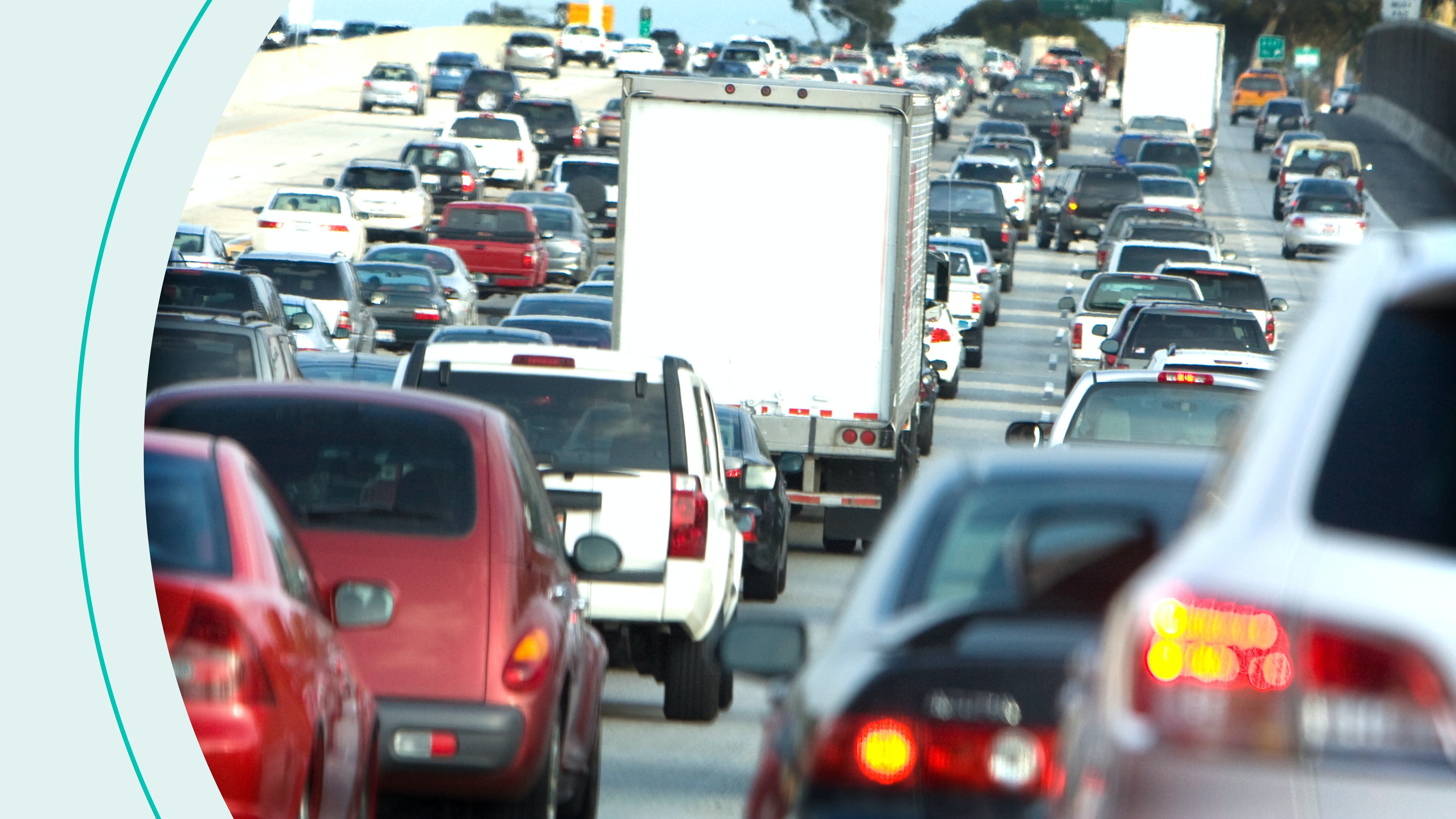 The Rise (and Fall?) of Virtual Influencers

An 'FN' Problem: This week, Capitol Records dropped rapper FN Meka — and apologized after some called out the “gross stereotypes” perpetuated by the artist. In an era of greater accountability, the move wasn’t that surprising. Except for one thing: FN Meka is a robot.

Earlier this month, Capitol Records signed FN Meka — an AI rapper that is voiced by humans, and generates songs by analyzing lyrics from real-life artists. The label said he was “the world's first A.R artist to sign with a major label.” But critics quickly called out the harmful stereotypes in the robot's look and design — and his use of racial slurs — as a “direct insult to the Black community.” Many have brought up the issue of “digital blackface” given that FN Meka's creators are not Black. On top of that, one artist who says he was involved early on, Kyle the Hooligan, says the creators never compensated him for his input and then “ghosted” him.

So FN Meka lost his deal?

Yes. And this has all raised questions about the future of AI influencers. They're technically virtual personalities that have the same purpose as human influencers. Think: Attracting a large fan base. Selling goods. Turning a profit. Having real contracts with brands and labels. And interacting with fans. Some really do gain big followings on social media. Plus, they have an advantage over human influencers: They never age, and they can be in multiple places at once. One of the first to prove their worth was Lil Miquela, who debuted in 2016. Her IG account got over a million followers, and reportedly earned her creators a $125 million investment round.

You said it. These days, our feeds are awash with digital models, fashion icons, and ”artists” like FN Meka. But for all their innovativeness and advantages, AI influencers can be just as controversial as real-life ones. See: The virtual model Shudu Gram, accused of profiting off of Black women. Lil Miquela herself, who received backlash for queerbaiting after ‘kissing’ Bella Hadid in a Calvin Klein ad. And many have been criticized for fueling unrealistic beauty standards.

Artificial intelligence is on the rise. The influencer space is no exception. But virtual influencers are prone to all-too-human errors. And just like they can make real money, they can also cause real harm.

5 Photojournalists On The Russia-Ukraine War...and why “people shouldn’t look away.”

Why Does My ‘For You Page’ Want Me to Practice Post-Sex Aftercare?…spoiler, it turns out that emotional tending is also important.

Your Doppelgänger Is Out There and You Probably Share DNA With Them…even if you’re not related.

Ever wish you could gaze into a crystal ball for clarity? You’re not alone. And even if predicting the future is an imprecise art, there’s no harm in taking advantage of all the maps and tools the cosmos may offer.

So, whether you’re wondering what it means to be “such a Libra,” or you’re already someone who asks dates for their Big 3, astrology can be a fun way to get a read on situations. Like how your personality compares to your friends’. Or what your communication and relationship styles might be. And whether your texts and emails could go haywire (hi, Mercury retrograde). If your interest is piqued, try a class to learn your chart. There are also lots of apps, from ones that focus on moon phases, to others that are hyper-personalized, or that have a mindfulness and social-justice slant.

And if you’re curious about tarot cards, getting to know your deck is the first step. (Pro tip: There are many to choose from, but you can’t go wrong with a classic.) Find an app or a virtual class to learn the ins and outs of each card.

Finally, host a party with friends. Do lots of readings, track each other’s astrology charts, and try to gaze into the future. Don’t forget to set the mood with candles, crystals, books, and herbal tea (or maybe wine, if the right planets align). Happy seeking!