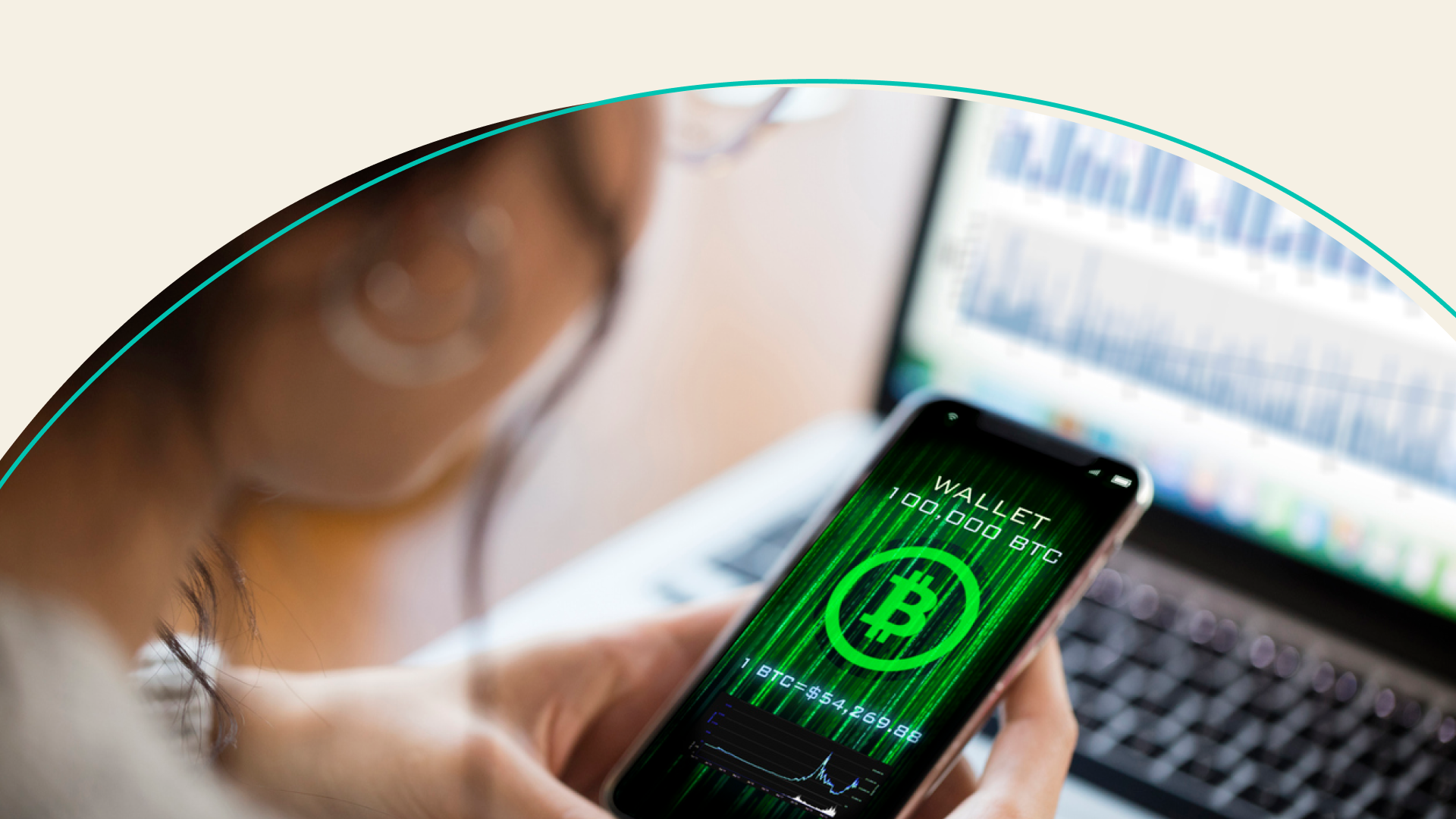 Meet the new and improved Ethereum.

Yesterday, Ethereum — the world’s second-biggest cryptocurrency — finished its big software upgrade. Cryptocurrency’s been pitched as having all sorts of benefits. While volatile, some hoped it would prove a good hedge against inflation. Turns out, maybe not. But many still see it as an attractive investment…except for the whole mining thing.

Crypto miners use computer systems to compete to solve puzzles. No, really. That process helps verify transactions or create new crypto. But it requires a ton of energy. Think: a single Ethereum transaction can require as much power as the average US household uses in a week.

How does Ethereum’s update play into this?

The Merge will use ‘proof-of-stake’ instead of ‘proof-of-work.’ Goodbye miners, hello validators. They’ll basically enter a lottery for a chance to sign off on new transactions and get new tokens. It's a lot more energy efficient than computers running for hours to solve puzzles.

Right. For years, dozens of developers worked on building the new system. Ethereum says the switch will cut its energy consumption by a whopping 99.95%. And could make its transactions more secure. But crypto experts worry any glitches in the new system could allow scammers to steal tokens.

Many have branded cryptocurrency as the future of finance. But it’s had a rough year. If other crypto companies eye sustainability, it could make it more attractive to investors.

Where laws have people's attention…

Indiana. Yesterday, its near-total abortion ban went into effect. The legislation, passed last month, doesn’t allow elective abortions at any stage of pregnancy. Instead, there are exceptions for rape and incest (before 10 weeks), lethal fetal anomalies (before 20 weeks), and medical emergencies. Doctors who perform illegal abortions will lose their medical licenses. Gov. Eric Holcomb (R) says the new law “accomplishes" the goal of protecting life. Others are concerned about how the ban could impact a state with one of the worst infant and maternal mortality rates in the country. The ACLU — which won a case in Ohio earlier this week — is challenging the ban in court.

Montana. Yesterday, a judge blocked health officials from enforcing a state rule that would prevent transgender people from changing the gender on their birth certificate. Last year, state lawmakers passed a similar law restricting birth certificate updates. It required transgender people to have a “surgical procedure” before being able to make a change. But the law’s language was vague so it didn’t hold in court. Now, the judge is saying ‘if that law didn’t stand, this rule can’t either.’ And has ordered the state health department to return to a simplified process. Tennessee, Oklahoma, and West Virginia also have restrictions in place.

Who’s trying to keep what happens in the US, in the US…

President Biden. Yesterday, he signed an executive order expanding a Treasury committee's review process on foreign investments in the US. The nearly 50-year-old committee mostly focused on ensuring that foreign investors don’t buy US firms or companies that could impact national security (like military contractors). But under Biden’s new order, the gov can now look into whether a pending deal would expose Americans’ data. And whether a foreign gov or company would exploit that information. The White House isn’t pointing fingers and Treasury Secretary Janet Yellen says ‘this is totally about national security.’ But it comes as lawmakers have expressed concerns about China’s involvement in tech.

What put a ring on Saturn…

A moon. Yesterday, a new study revealed that Saturn may have gotten its ring after a moon got too close and shattered. Scientists say the moon pieces went on to orbit Saturn and eventually flattened into the ring we see today. TBD if that was a proposal or the moon tried breaking up. Ba dum bum.

Who’s got the tennis world up in arms…

Roger Federer. Yesterday, the 20-time Grand Slam champ announced he’s retiring from playing tennis professionally. The 41-year-old, who’s suffered from injuries and surgeries, says his final event will be next week at the Laver Cup in London. Federer called it a “bittersweet decision” and thanked the world for making “the dreams of a young Swiss ball kid come true.”

While mortgage rates hit the roof...

Viola Davis’s performance in “The Woman King” is hitting all the right notes.

What Ye is no longer Bound 2…