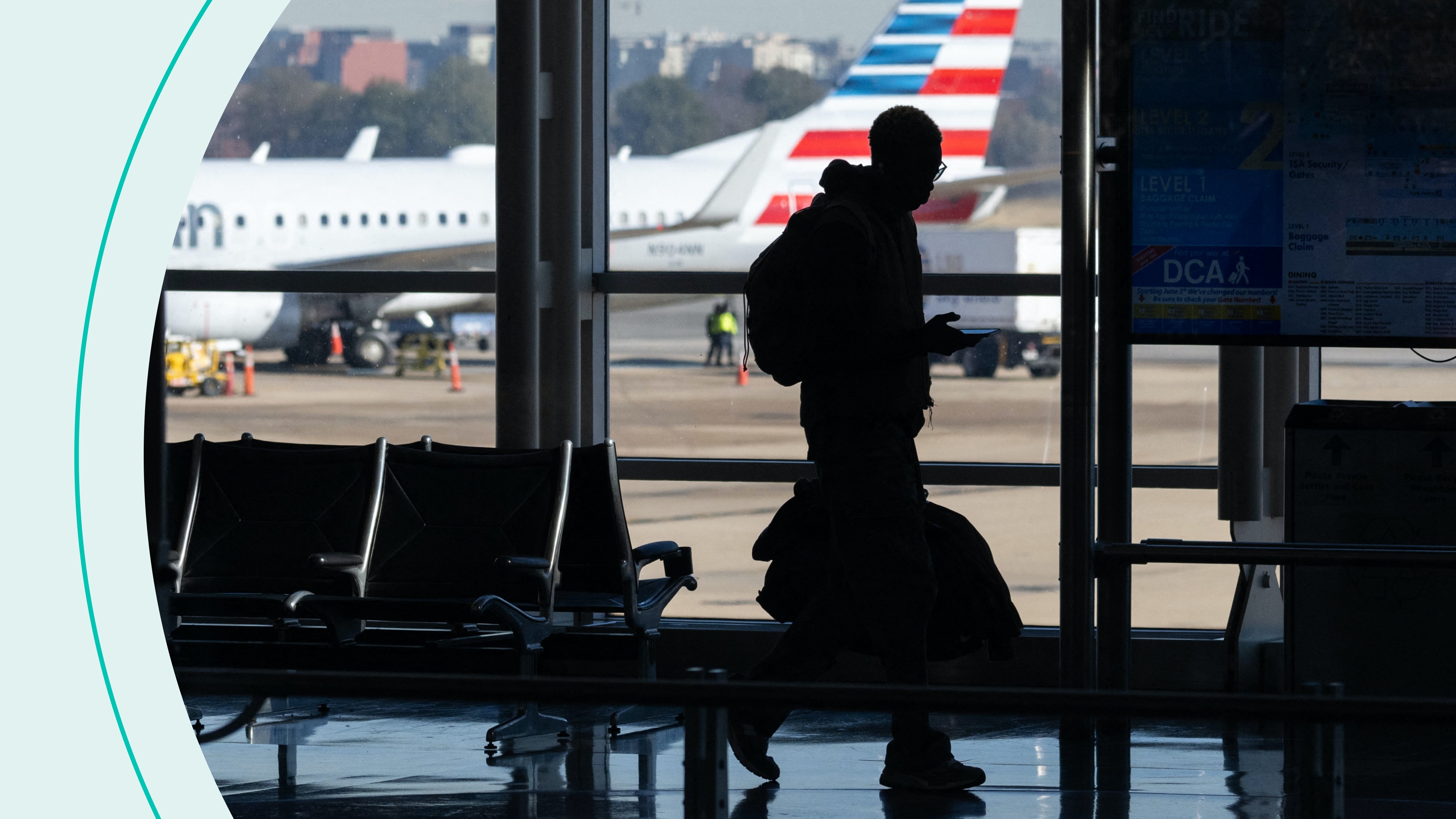 This year Thanksgiving may look different.

For the first time in nearly two years (thanks COVID), thousands of more people are expected to come together for Thanksgiving. But that doesn’t mean we’re in the clear. There are still a few things that could ruffle our feathers before people sit down and carve in:

Prices: With inflation affecting everything from groceries to gas, the price surge hasn't spared tomorrow's dinner either. The cost of turkey and mashed potatoes went up by more than 20% since last year. Supply chain issues and extreme weather are a couple of the big reasons for the rise. But widespread avian flu gobbled up 3% of the expected annual turkey production. One option to save some $$ is to look out for last-minute sales or consider swapping some dinner classics. It comes as more than 13.5 million families in the US are food insecure and could struggle to put holiday meals on the table.

Travel: The Thanksgiving travel rush is back in action this year. For those flying, today is expected to be one of the busiest days at the airports. On Monday, TSA screened at least 2.5 million travelers — exceeding pre-pandemic levels as airlines (still) struggle to adjust to labor shortages. Sunday could be even busier as everyone heads home. For those driving, AAA says nearly 55 million people will be road-tripping. But with remote work offering people more flexibility, experts say it might help spread out the crowds with people heading out earlier or staying later — instead of being all crunched into the weekend.

Eating: Good company and even better food shouldn't come with feelings of guilt. Enter: Intuitive eating. Aka trusting our bodies to communicate when, what, and how much to eat. Setting boundaries on how to talk about food — especially around children — can also help. This week, a study showed how we speak to kids about weight matters. It recommended swapping words like “obese” and “fat” for “healthy weight.” The studies’ authors say it can help avoid feelings of sadness or shame. And past research shows the way parents eat and talk about food plays a role in developing healthy eating patterns.

Staying safe and healthy during Thanksgiving can still be a challenge (see: the threat of a tripledemic). But this year, as people return to a sense of normalcy it can be a great way to reconnect back with family and friends after holiday seasons filled with uncertainty.

Who asked for an extension...

The Biden admin. Yesterday, the Department of Education announced it’s extending the pause on student loan repayments through the end of June. Loan repayments were supposed to start back up again at the end of this year. But last week, a federal appeals court put in place a nationwide hold — blocking the debt relief plan. The Biden admin has asked SCOTUS to step in and let the plan go through. If the program is still held up in court by June, payments will restart 60 days after that. In the meantime, about 16 million borrowers who’ve already been approved, are in limbo to see what happens with student loan forgiveness.

Who’s walking off the pitch…

Cristiano Ronaldo. Yesterday, Ronaldo left his soccer club Manchester United “by mutual agreement, with immediate effect.” When Ronaldo (aka CR7) first debuted in 2003, he wore the ManU jersey. He then went on to play for Real Madrid and Italy-based Juventus. Ronaldo reached superstar fame, won a number of awards (think: The Golden Foot and Ballon d’Or), and became the top scorer in soccer’s history. So when he announced his return to ManU last year, many saw it as a full-circle moment. But it wasn’t all ‘home sweet home.’ ManU failed to qualify for the Champions League earlier this year. And Ronaldo reportedly didn’t get along with his teammates or coaches. Things reached a boiling point last week when CR7 sat down with Piers Morgan and said he felt “betrayed” by the team and that he doesn’t “respect” the team’s manager. Now, his exit means one of the world’s top and highest-paid soccer players is up for grabs. Ronaldo is currently leading Portugal at the World Cup so TBD when (and if) he will sign with another team. Manchester thanked Ronaldo for his “immense contribution.” Ronaldo says it’s time to “seek a new challenge.”

…Oh and speaking of upsets, Saudi Arabia beat Argentina 2-1 (Lionel Messi’s team, who's also Ronaldo’s biggest rival) during the group stage at the World Cup. Not even the Saudis saw that one coming.

The Supreme Court. Yesterday, SCOTUS rejected former President Trump’s request to block the release of his tax returns to a Democratic-led House committee. The court noted no dissenting votes and didn’t offer any legal reasons. Now, the decision from the highest court means the Treasury Department could release the returns in the next few days — ending a years-long legal battle. The Dems are on a time crunch to get the docs, which could give us more insight into whether Trump lied on his taxes before Republicans officially take the House in January.

This. Yesterday, a gunman opened fire at a Walmart in Virginia — killing at least 6. The shooting comes days after an attack at an LGBTQIA+ nightclub in Colorado. Police say the shooter is also dead. But it’s not yet clear what the motive was.

You tell us, “Knives Out” sequel.