Bitcoin Explained: What It Is and How It Works 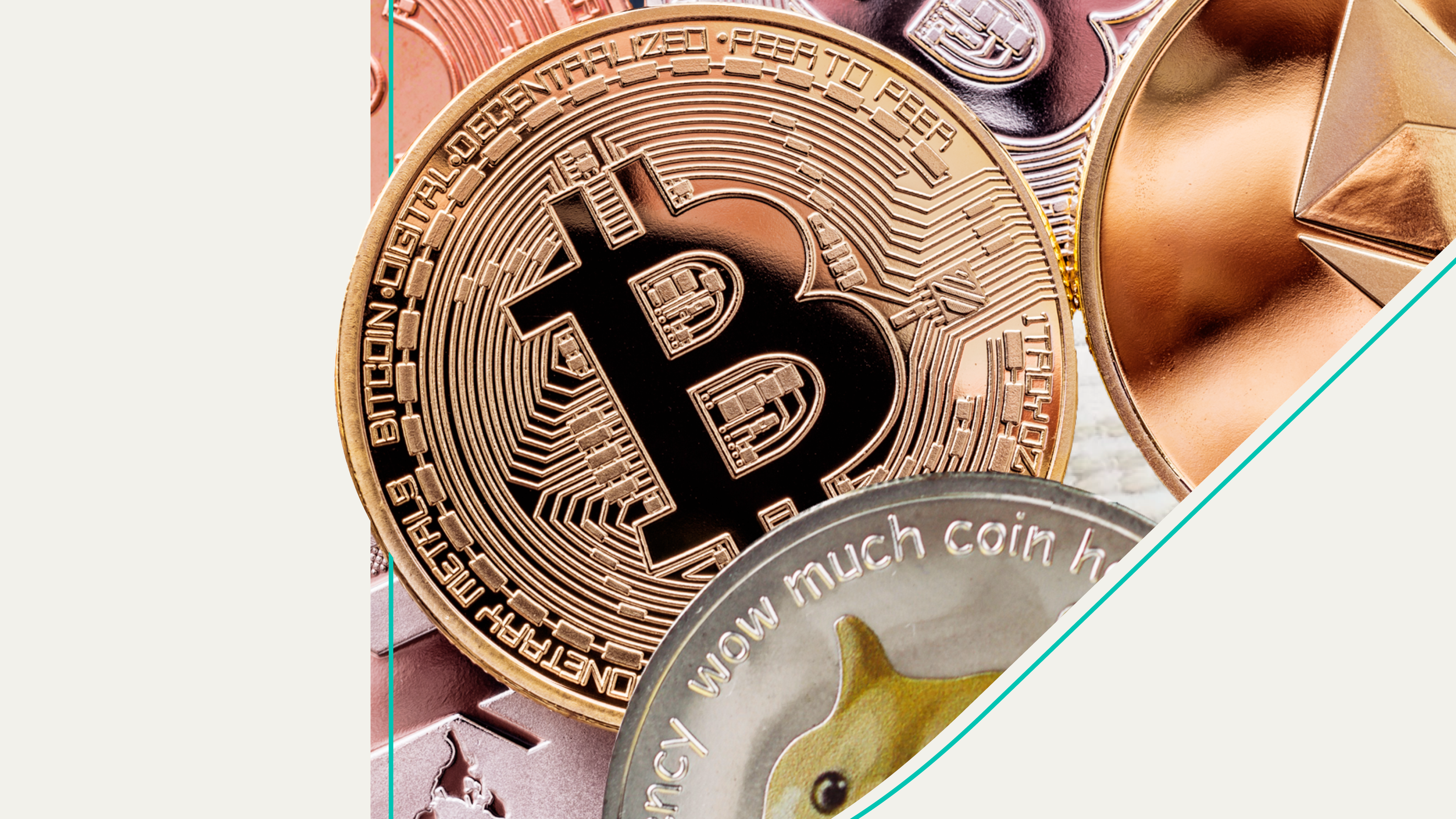 Bitcoin going mainstream may have helped the crypto market gain a little respect and value. A single bitcoin hit a record high of about $66,000 in October 2021. But real-world events have been a real downer. Bitcoin’s price started to fall by the end of last year. And since the beginning of 2022, it has struggled (like traditional assets such as stocks) as bigger factors like the war in Ukraine and inflation all have investors jittery.

How did we get here? Turns out being a currency that could change the future of payments isn’t easy.

Bitcoin was created in 2009 by a mysterious person (or persons?) who goes by “Satoshi Nakamoto." No one knows who he (she? they?) really is. Now, the Bitcoin network is so big it consumes as much electricity each year as Finland, by one measure.

It can be. Silk Road — an online drug market that was busted several years ago — traded in Bitcoin. Because ‘following the money’ is harder to do when you can use a fake name. But there are also a lot of non-shady companies that accept Bitcoin now. IncludingMicrosoft, Paypal, and Shopify.

How do you feel about roller coasters? You don’t need Bitcoin or other crypto in your portfolio. But all the talk about it may have you considering investing. For speculative investments (read: assets facing a LOT of uncertainty) like Bitcoin, it’s safest to only use cash you’d be okay never seeing again. Because Bitcoin’s severe volatility at the start of 2021 is normal.

But if you love that rush of risking it all — and don’t mind the threat of whiplash — plenty of investors are saying I'm in.’ And despite major headwinds, some experts predict it could still hit $100,000 in 2022. PS: use our decision tree to see if you’re ready to invest in crypto.

There are a lot of possibilities, and a lot of question marks, surrounding Bitcoin. Sound familiar? This is the way people felt about the Internet in the early 90s. And look how that turned out. Before you buy into the hype, make sure Bitcoin fits your overall financial plan. And that you’re ready (financially and emotionally) if this bubble bursts.

Updated June 14 to include the most recent Bitcoin info.