How the Carbon Dioxide Shortage Is Leaving Beer Glasses Empty 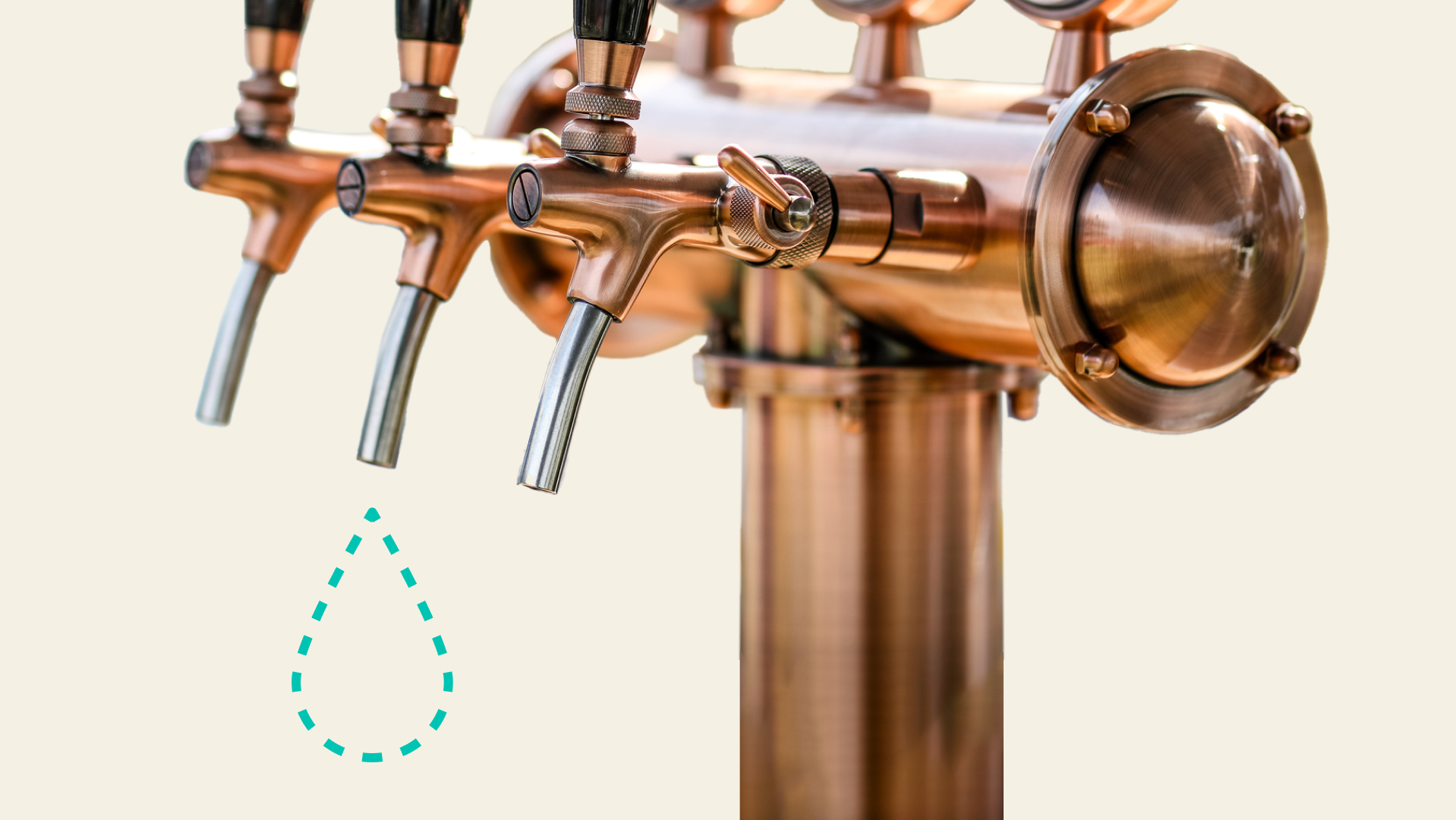 Here’s some news that won’t make some of you hoppy. Craft breweries across the nation are struggling to produce your fave beers. And it’s all thanks to a shortage of a key ingredient: carbon dioxide (or, what you might remember from chemistry class as CO2). Aka the element that gives beer its crisp, foamy appearance.

Because of the shortage, one Massachusetts brewery has already announced it'll outsource production — and may need to lay off some of its staff. Here’s why the issue is bubbling over. And how it could impact your pint glass.

A problem that’s been brewing for years

Since 2020, pandemic-related supply chain issues have forced brewers to deal with periodic CO2 shortages. But now, a combo of disruptions has created the perfect storm. Chuck Skypeck, the technical brewing projects director at Brewers Association, pointed to three main issues...

Skypeck said that with this combo of issues, CO2 supply problems are trickling down to breweries all over the nation. “I've talked to some of our members in virtually every part of the country that have told me about CO2 issues,” Skypeck said. “Whether it's not being able to get any at all, or getting their supply extremely reduced.”

Example: In Massachusetts, Katie Stinchon, executive director of the Massachusetts Brewers Guild, said that the problem has made its way to the Northeast, where breweries all over New England have told her they have shortages.

It’s well known that the food and beverage industry had a rough go of it amid COVID-19 shutdowns. As more customers stayed home, sales plummeted. On-site beer sales dropped an average of 65%. And draft sales fell an average of 95%, according to a survey by the Brewers Association. Leaving store owners struggling to pay rent and employees. And forcing many businesses to shut their doors. Stinchon said the carbon dioxide shortage is “yet another obstacle that our brewing community will have to overcome.”

And the wait for beer may be lager, er, longer than expected. Skypeck mentioned that supplies may not return to normal until “at least October.” Brewers have already told him that they are having to slow or stop production. Which means, “consumers may not see their favorite brand on the shelf” for a while.

The carbon dioxide shortage is yet another example of the pandemic’s ripple effects. Between supply chain issues, fertilizer plant shutdowns, and natural gas contamination — many breweries are tapped out. Forcing small business owners to find other ways of keeping production (and their livelihood) up and running.