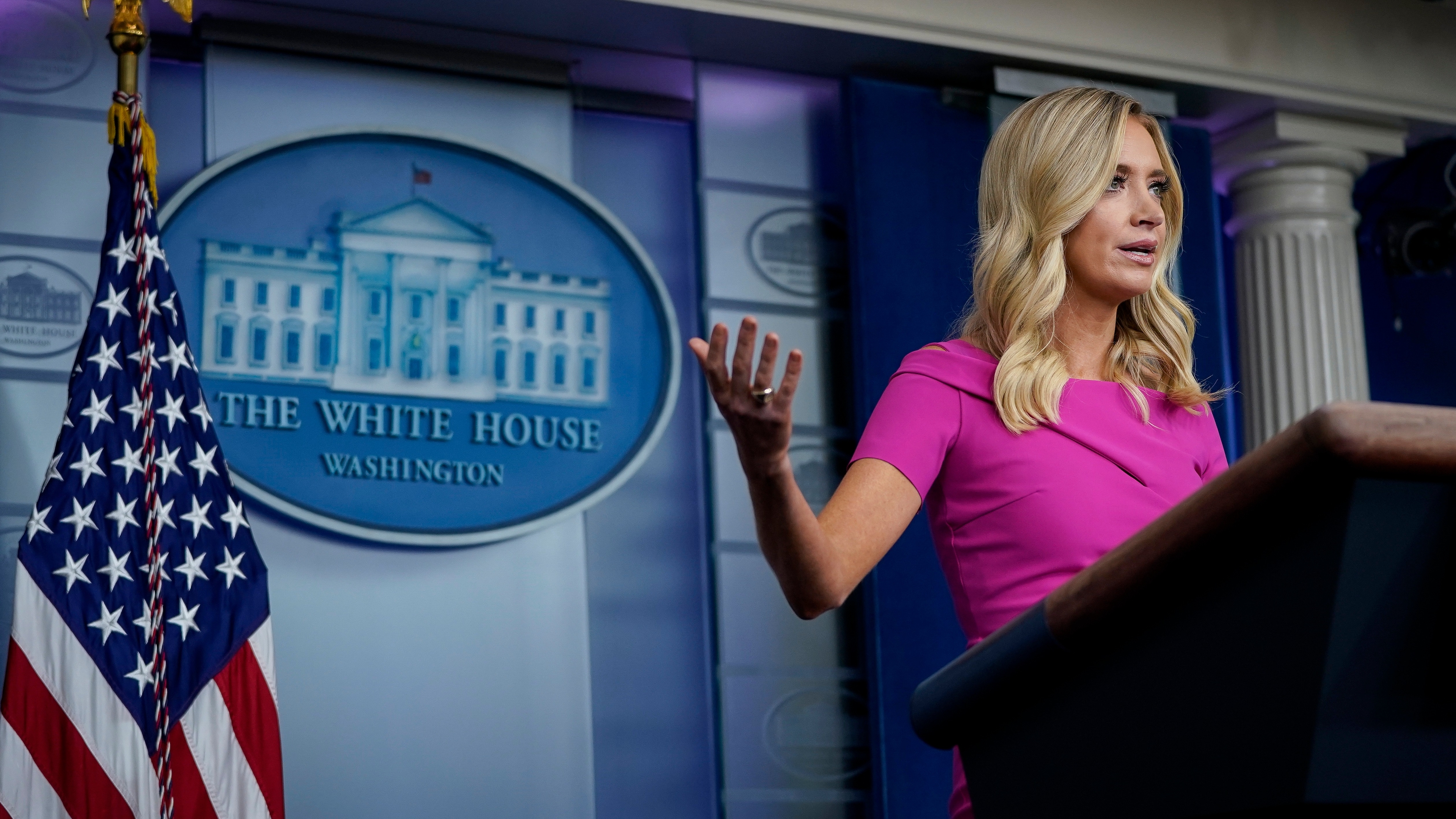 Back in April, Trump signed an executive order imposing a 60-day ban on immigration. The restrictions prevented 170,000 green card holders from coming to the US. Now, the president signed a proclamation extending and expanding the restrictions. It bars foreign workers with temporary work visas from entering the US through the end of the year. The goal is to put Americans first in line for hundreds of thousands of jobs as the economy recovers from COVID-19.

Who does this affect?

About 525,000 people who were supposed to enter the US between now and December 31. That number includes the green card holders we mentioned. The order applies to seasonal workers in fields like construction and hospitality as well as some researchers and scholars. It also affects highly-skilled workers in industries like tech and executives who work for large corporations. But there are some exceptions.

Agricultural workers who help keep grocery store shelves stocked won't be affected. Neither will health care workers involved in treating coronavirus patients. Those currently in the US under work visas shouldn't be affected either. And some people could still travel to the US if they work in areas of "national interest" like defense, law enforcement, diplomacy, and national security. The order is set to take effect tomorrow.

Supporters say it puts American workers first, instead of companies taking advantage of cheaper labor from abroad. And that it comes as unemployment rates hit their highest levels in decades. Critics say this misunderstands how immigrants can boost the economy. And tech companies are pushing the admin to reconsider.

In 2016, illegal immigration was the cornerstone of Trump's presidential campaign. Since then, however, his admin has also moved to restrict legal forms of immigration it argues are hurting American workers. This latest update is part of that long list of changes, and comes as the president gears up for what may be a tough re-election fight.

Who people are rallying behind...

Bubba Wallace. The FBI and Justice Department are now investigating the discovery of a noose in the NASCAR driver's garage stall. Wallace is NASCAR's only Black full-time driver. On Sunday, a member of his race team found the noose at the Talladega Superspeedway in Alabama and notified NASCAR – which opened its own investigation. It's unclear if there were any security cameras, but officials said the area was restricted to essential personnel. NASCAR's president said it was a "terrible, terrible act" and vowed to ban those responsible "for life."

What will look different this year…

Hajj. Yesterday, Saudi Arabia said the annual pilgrimage for Muslims will only be available to a "very limited" number of people because of the pandemic. Hajj, which starts this year at the end of next month, involves five days of worship and rituals at the Grand Mosque in Mecca, Islam's holiest site. It is one of the largest gatherings in the world, traditionally attracting around 2 million people. But this year, officials said the pilgrimage will be restricted to people who live in the kingdom, because of COVID-19 concerns. Saudi Arabia has one of the highest rates of known infections in the Middle East, with more than 161,000 confirmed cases and over 1,300 deaths.

Apple. Yesterday, it kicked off its first virtual Worldwide Developers Conference. The company announced it's moving away from using Intel chips and introduced new features for its products like AirPods that easily switch between devices. Not having incoming calls take over your iPhone screen. And, bless its heart, the company's still trying to sell you on Maps.

What's got more beneath the surface…