Did A Real Murder Inspire ‘Where the Crawdads Sing’? What You Need To Know About The New Film and The Author’s History. 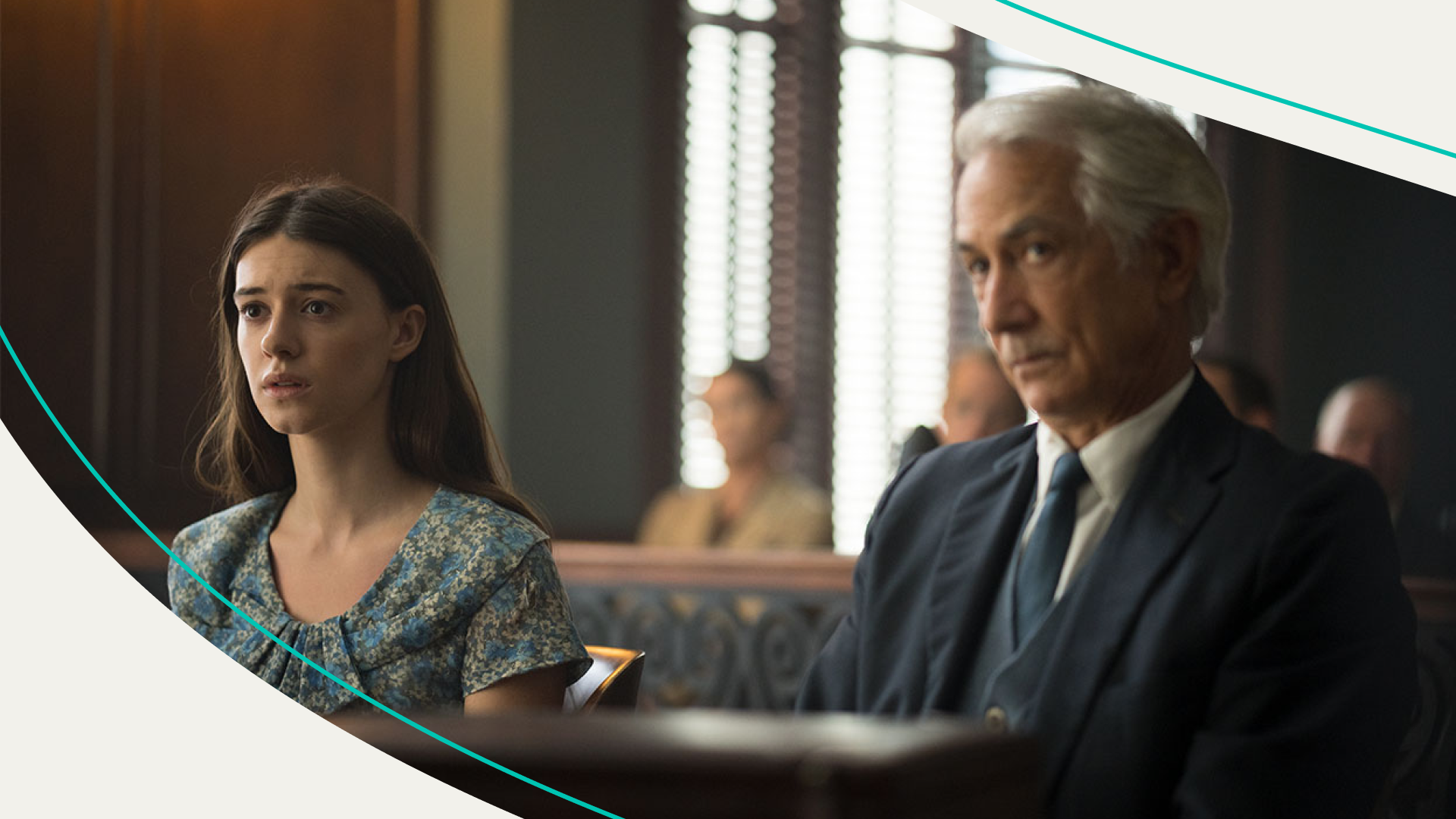 On July 15, book-club favorite “Where the Crawdads Sing” is hitting the big screen nationwide. Since 2018, the Delia Owens novel has sold more than 12 million copies. And has become a New York Times bestseller. That’s because it’s got everything a bookworm could want: love, murder, and thrill. But while some fans are ready to grab the popcorn, others haven’t been able to close one chapter from the author’s past.

For decades, Owens has been wanted for questioning in a ‘90s murder case in Africa. And some can’t help but draw parallels between the real-life case and the murder mystery that takes place in the book. It’s got people asking: Did a true crime inspire “Where the Crawdads Sing”? Let’s get into what you need to know about the controversy. But first, a quick look at what the book’s about and the all-female crew behind the film.

The sparknotes on ‘Where the Crawdads Sing’

Warning: Spoilers ahead. Owens’ debut novel focuses on Kya — aka the “Marsh Girl” who was abandoned by her family when she was a kid. And has been left to fend for herself in the marshlands of North Carolina in the late '50s and ‘60s. She skips out on school — instead taking lessons from marsh wildlife. Suffers criticism from the nearby townsfolk for being “dirty.” And learns to confide in the only people who show kindness to her — a Black family in “Colored Town.”

But as we said earlier, “Where the Crawdads Sing” is part love story and part murder mystery. First, Kya falls for hard-working Tate. And then local heartthrob Chase Andrews. Throughout the book, she grapples with her feelings for Chase and Tate. But her quiet life eventually turns upside down when Chase is found dead. And she becomes the main suspect in the murder investigation. As the trial unfolds, it becomes unclear what actually happened. Did Kya commit murder? Or is she a scapegoat? The ending will leave you thinking ‘this should be turned into a movie.’

Enter: Reese Witherspoon. In 2018, she picked Owens’ novel for her book club. And it didn’t take long for her media company, Hello Sunshine, to take on the movie adaptation with an all-female creative team. Including director Olivia Newman and producers Witherspoon and Lauren Neustadter. Plus, Daisy Edgar-Jones (hi, “Normal People” fans) is playing Kya. And Taylor Swift released a new song for the film. There’s been lots of excitement about the July release. But others are saying, ‘stop the music. What about the real-life murder?’

Before Owens became known for “Where the Crawdads Sing,” she was known for her work as a conservationist in Africa. In the ‘70s, Owens moved with her then-husband Mark to ​​Botswana, where they studied lions and hyenas. In the mid-‘80s, they took their conservation work to Zambia — focusing on efforts to protect elephants from poachers.

Their story caught the attention of ABC. And in the ‘90s, the network filmed a documentary special titled “Deadly Game: The Mark and Delia Owens Story.” According to a New Yorker article by Jeffrey Goldberg, the special captured the Owens’ struggles with poachers hunting for ivory and aired the apparent 1995 shooting-death of an alleged poacher.

In interviews, Goldberg quoted a cameraman who claimed Delia’s stepson, Christopher Owens, fired some of the shots. And Zambian authorities alleged Mark dropped the body in a lagoon. Now decades later, the case is still unsolved. And Delia, Mark, and Christopher are still wanted for questioning. But they never returned to Zambia after the US Embassy reportedly warned them to avoid the country until the case was resolved.

Important to note that Delia hasn't been accused or charged with any crimes in relation to the murder. But the author’s past has some drawing parallels with the novel’s main character. Both have been surrounded by nature, experienced isolation in remote areas, and have connections to a crime. As Goldberg told Slate in 2019, “I found it strange and uncomfortable to be reading the story of a Southern loner, a noble naturalist, who gets away with what is described as a righteously motivated murder in the remote wild.”

The then-couple's actions have also landed Witherspoon and Swift in hot water for being involved in the film. In his article, Goldberg said the Owens had “archaic” views about Africans. He said their website referred to Africa as “the Dark Continent.” And pointed out their calls for “human population control” there. Delia and Mark have also been accused of not being very tolerant of the locals, according to Goldberg.

Fans of “Where the Crawdads Sing” may be looking forward to seeing how the pages are brought to life on the big screen. But the growing controversy surrounding the author has many taking a step back and raising questions about her dark past.