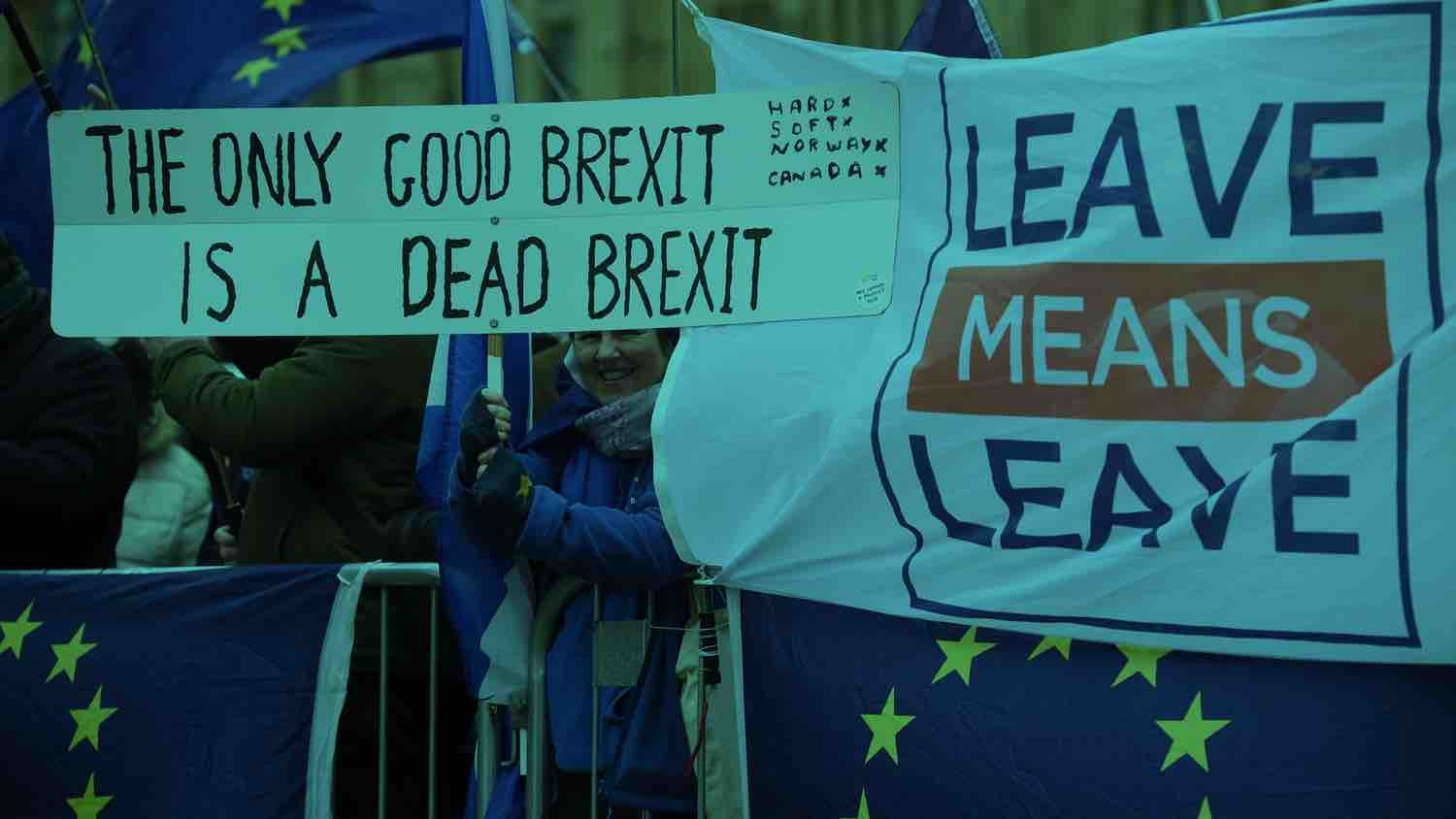 Welcome to Brexit...when breaking up truly is the hardest part. We asked our app subscribers to text us their questions on the issue – from how Brexit got started to what’s next for PM Theresa May’s deal. Here’s a preview:

Why did Brexit happen in the first place?

For decades, EU membership has given the UK access to the EU’s single market – making it easier for the UK to buy and sell goods along with the other 27 countries in the club. But a lot of Brits have long been frustrated with what they see as too much EU control over their lives – on everything from immigration to the UK’s economy. In 2013, then-PM David Cameron promised to let the people vote on whether the UK should remain part of the EU. Cameron was pro-EU and hoped a vote would show support for remaining. Spoiler: it didn’t work out that way.

How did it work out?

In 2016, 48% of Brits voted to stay in the EU...but 52% voted to leave. Cue jaws dropping. The UK is the world’s fifth-largest economy, and the EU’s second-largest after Germany. So yes, this was a very big deal.

So the UK left?

Not yet. After the vote, Cameron stepped down and PM Theresa May took over to come up with a Brexit game plan. Think: working with the EU to figure out how both sides will deal with everything from trade to travel post-breakup. The Brexit deadline is March 29.

Want to know more about where Brexit plans stand and how Brexit could impact the global economy? We Skimm’d all that – and other Skimm’r questions – in theSkimm app. If you download the app now, you can text us your questions each week on a different news topic and get an exclusive Skimm FAQ. Psst: the first week is free.