From Simone Biles To Denzel Washington, Meet The 17 Presidential Medal of Freedom Recipients 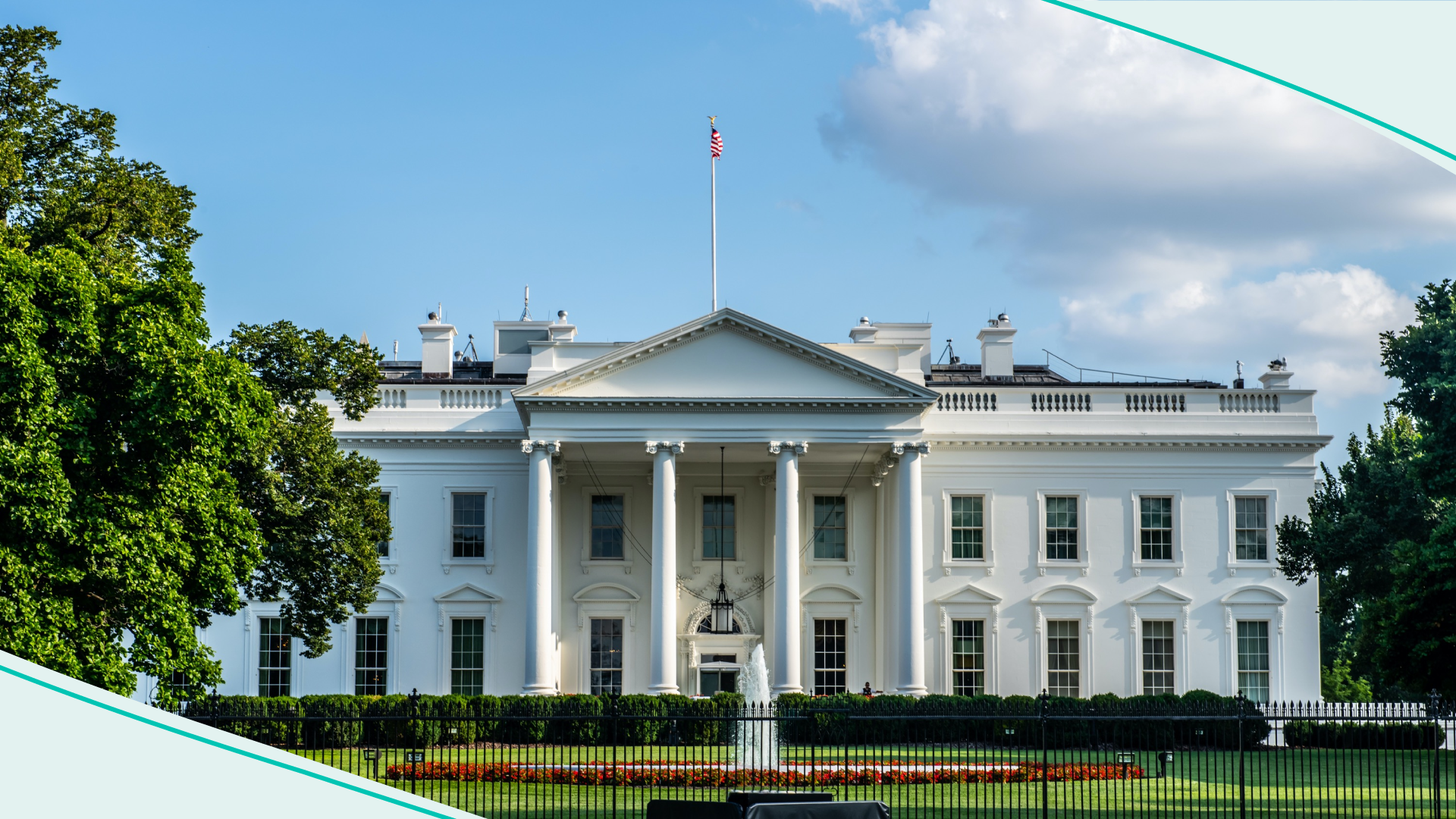 On July 7, President Biden is awarding the nation’s highest civilian honor: The Presidential Medal of Freedom. This is the first time Biden has named recipients during his presidency (though he was awarded the Medal of Freedom in 2017). Unlike typical awards ceremonies, you don’t have to wait for someone to open an envelope to reveal the winner. The White House has already released the full list of recipients.

This year, Biden picked 17 Americans who “demonstrate the power of possibilities and embody the soul of the nation — hard work, perseverance, and faith.” And who’ve been “blazing trails for generations to come.” Now, introducing the recipients of the Medal of Freedom.  Drumroll, please…

Aka the most decorated US gymnast in history. See: her 32 Olympic and World Champ medals. But Biles is more than just the GOAT. She’s been a major advocate for mental health and safety for athletes, sexual assault survivors, and more.

She’s been an advocate for economic justice, health care policy, and immigration reform. All through her work with the Sisters of Social Service and the Catholic social justice org NETWORK — where she served as the exec director.

She’s the former president of the University of Texas at Brownsville. And made history as the first Hispanic woman to serve as a college president in the US. In 2009, Time magazine named her one of the best college presidents in the country.

The former Democratic congresswoman from Arizona was seriously injured during a Jan. 2011 shooting, where she was shot in the head. She has since co-founded Giffords — a non-profit aiming to end gun violence.

He’s the attorney who represented Rosa Parks, the NAACP, and Martin Luther King Jr. He’s been considered one of the top lawyers for racial justice.

The co-founder of Apple will receive the award posthumously. Jobs died in 2011 after battling pancreatic cancer. The White House said Jobs’ vision has led to inventions that have transformed industries and continue to “change the way the world communicates.”

He was a leader of the Greek Orthodox Archdiocese of America. And has counseled a number of presidents over the years.

He’s a Gold Star father who made headlines in 2016 for his speech at the Democratic National Convention. Khan criticized former President Trump’s anti-Muslim statements and policies — which made him a target of the former president. The White House described Khan as “a prominent advocate for the rule of law and religious freedom.”

She’s the nurse who became the first American to receive a COVID-19 vaccine (outside of clinical trials) in Dec. 2020. Lindsay has been a “prominent advocate for vaccines and mental health for health care workers.”

Like Jobs, the longtime Republican senator from Arizona will receive the award posthumously. He passed away from brain cancer in 2018. And has been remembered as a public servant who’s also received a Purple Heart for his service in Vietnam.

She organized “some of the most important civil rights campaigns of the 20th century” after founding the Student Nonviolent Coordinating Committee. And worked closely with Martin Luther King Jr.

You know her as the Olympic gold medalist and two-time Women’s World Cup champ. But she’s also been a key player in the fight to close the gender pay gap on and off the field.

The Republican served as Wyoming's senator for 18 years. And during that time, he was a major advocate for marriage equality and campaign finance reform. He retired at the end of his term in 1996.

The White House remembered Trumka as an “outspoken advocate for social and economic justice.” He led 12.5 million members of the AFL-CIO — a federation of dozens of unions — for more than 10 years. Trumka died last year at the age of 72.

She broke multiple glass ceilings as she rose through the ranks of the US military — becoming one of the most decorated women in history of the Armed Forces. Vaught retired in 1985.

You’ve seen him in front of the camera. He’s already got quite the trophy chest — including two Oscars and Golden Globes, a Tony Award, and more. But aside from being a Hollywood star, he’s been a national spokesperson for the Boys & Girls Clubs of America for more than two decades.

He led the National Council of La Raza  — a Latino advocacy org — for 30 years. And served as US Ambassador to the Dominican Republic under the Obama admin.

The Presidential Medal of Freedom honors the cream of the crop of American leadership. At a time when there’s deep division in America, it’s important to honor those who’ve dedicated their lives to making the country a better place.