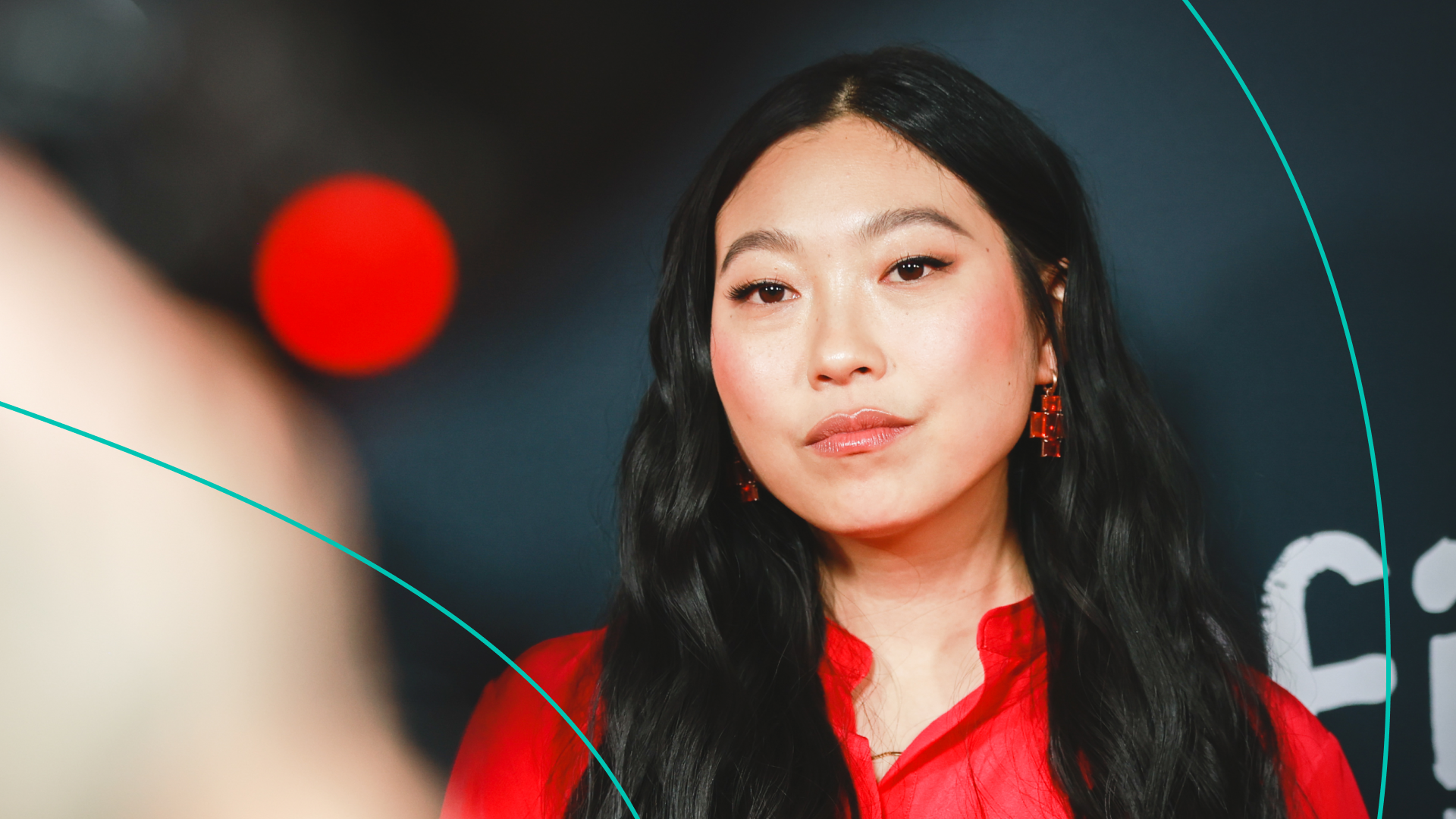 In February, actress and comedian Awkwafina responded to years of criticism about her use of African American Vernacular English (AAVE) and “blaccent” (aka Black accent) throughout her career. Her statement stirred up controversy with critics and Twitter users who called it a "non-apology." And questioned why she chose to drop it during Black History Month.

She’s not the first or only celebrity to be accused of appropriating Black culture (from Elvis Presley to the Kardashians and Olivia Rodrigo). But her response is starting a wave of re-education on the term blaccent. And the long history of appropriation vs appreciation of Black culture.

Important note: Blaccents are not the only way that people appropriate Black culture. This is a Skimm’d down version of the term and its impact on Black communities.

Defining Blaccent and Its Origins

We chatted with experts to get a deeper understanding of what blaccent is. Including Renée Blake — associate professor of linguistics at NYU, and an associate producer on the Emmy Award-winning “Talking Black in America.” She defined blaccent as: “the use of African American language by those outside of the community…it's looked at as an appropriation of the language. And to the advantage of those using it. It's then seen as a commodity for people outside of the community.”

To understand how the concept developed, we have to look at where it came from: AAVE. But it’s had many synonyms over time, including Black English and Ebonics. AAVE specifically refers to the form of Black speech that differentiates itself from standard English. It has its own unique grammatical structure, pronunciation, and vocab. (For example: In AAVE speech, speakers would drop certain sounds off of words like the 't' in past.)

The History Behind the Lingo

Blake explained that AAVE began back in the 16th century after enslaved Africans came to the US. She said that they were forced to shed their past — and were forced to stop using their languages and practicing their culture. And instead, had to assimilate to new ways of speaking and living in the US.

As time went on, slavery was abolished — but oppression remained. And reincarnated itself into segregation, Jim Crow, mass incarceration, and other aspects of daily life. And as time went on, African Americans started to adopt English — but shifted its dialect within their communities.

Modern-day AAVE was developed by Black Americans “whose ancestors were interacting with those who have power. And therefore, whose language has power. And started to create new forms of language.” Blake said. “So it's both the language of metropolitan English and West African influences.”

Blake also explained that AAVE will continue evolving over time: “Language is always changing within the African American community. And what's interesting is that, from the beginning of time, this language has carried a lot of cultural capital.” Which brings us to…

Cultural Appropriation in the Mainstream

While celebrities drum up the most headlines for appropriating Black culture, the issue doesn’t only exist in the silo of Hollywood. Last year, Black creators on TikTok went on strike: They said 'enough is enough' after several white TikTok creators appropriated their viral sounds and dances — helping them make an estimated millions of dollars. But many white creators didn’t credit or pay the Black creators for their original work.

We spoke with self-proclaimed pop culture enthusiast and avid TikToker Justin Jordan (aka @freddiesroommate) to get a better idea of how blaccent is playing a role on the platform.

“[African American language] has always been the butt of the joke, in a lot of ways. Why are so many TikTok trends so funny? Because people are using a blaccent or TikTok sounds that are literally the voice of a Black person,” Jordan said. “So they’re saying, ‘See, I don't look like this, but I'm talking like this.’ That's the butt of the joke. And that's the harm.”

But many people, especially celebrities, appear to have warped ideas around AAVE. Co-opting cultural characteristics — that Black people have been told to suppress — for their own personal profit and gain. As a Black man himself, Jordan was told to monitor how he acts from a young age. When he was growing up, he was told that to land a job or interview, he’d need to suppress certain characteristics.

“Whenever there's an African-American politician and they're like, ‘wow, they're so articulate.’ What they're really saying is, ‘he doesn't talk like a Black person.’ Or, ‘he's so intelligent.’ That means, ‘he’s not acting like a Black person,’” Jordan said.

In Awkwafina’s statement, she blamed her blaccent on her love of hip-hop culture and where she grew up (in Queens, NY). Blake says that the line between appreciation and appropriation can be very blurry. But it all comes down to motivation.

“We're talking about the people who appropriate it for their advantage. You're then using the language of a group of people who have been traditionally marginalized. And…they're still disadvantaged when they themselves use their language,” Blake said.

Blake and Jordan both told us that AAVE appropriation has been around for a long time. And that those who are guilty of it have been “flying under the radar,” as Jordan put it.

“We haven't had the tools until very recently to call out these kinds of things,” Jordan said, referring to the shift in cultural awareness sparked by the Black Lives Matter racial justice protests in 2020. One example Jordan brought up was Fat Joe — a Latino rapper who faced backlash for using the N-word. (Which he defended in 2019.) Until recently, “We weren't aware enough to say, ‘Hey, Fat Joe isn’t Black.’ Now, we have the tools. And Awkwafina is just getting the brunt of it.”

Blake pointed to social media platforms as a reason for why Americans across the board are hearing more about Black appropriation. “I think technology just opened up the door to seeing the levels and the degree of which you see this kind of appropriation. But this is not new for the Black community,” she said.

“At the end of the day, if you are not Black, you could take off the African American language. You could take down your hair. You can take off your suntan oil. We don't get to do that. This is us. And if you don't love us all the time, it really hurts,” Blake said. “My language, my hair, my culture is not something I get to put on a hanger at the end of the day. And I want to be loved, respected, and cared for as I live in it. Because I don't get the choice.”

The use of blaccent has helped make many non-Black creators, celebrities, and personalities famous — and rich. And that needs to change. Recognizing and representing Black communities, as well as reviewing our racial history, is a starting point. But until our society does that, it continues to fail Black Americans yet again.