9 Book, Movie, and Podcast Recs from an Indigenous Point of View 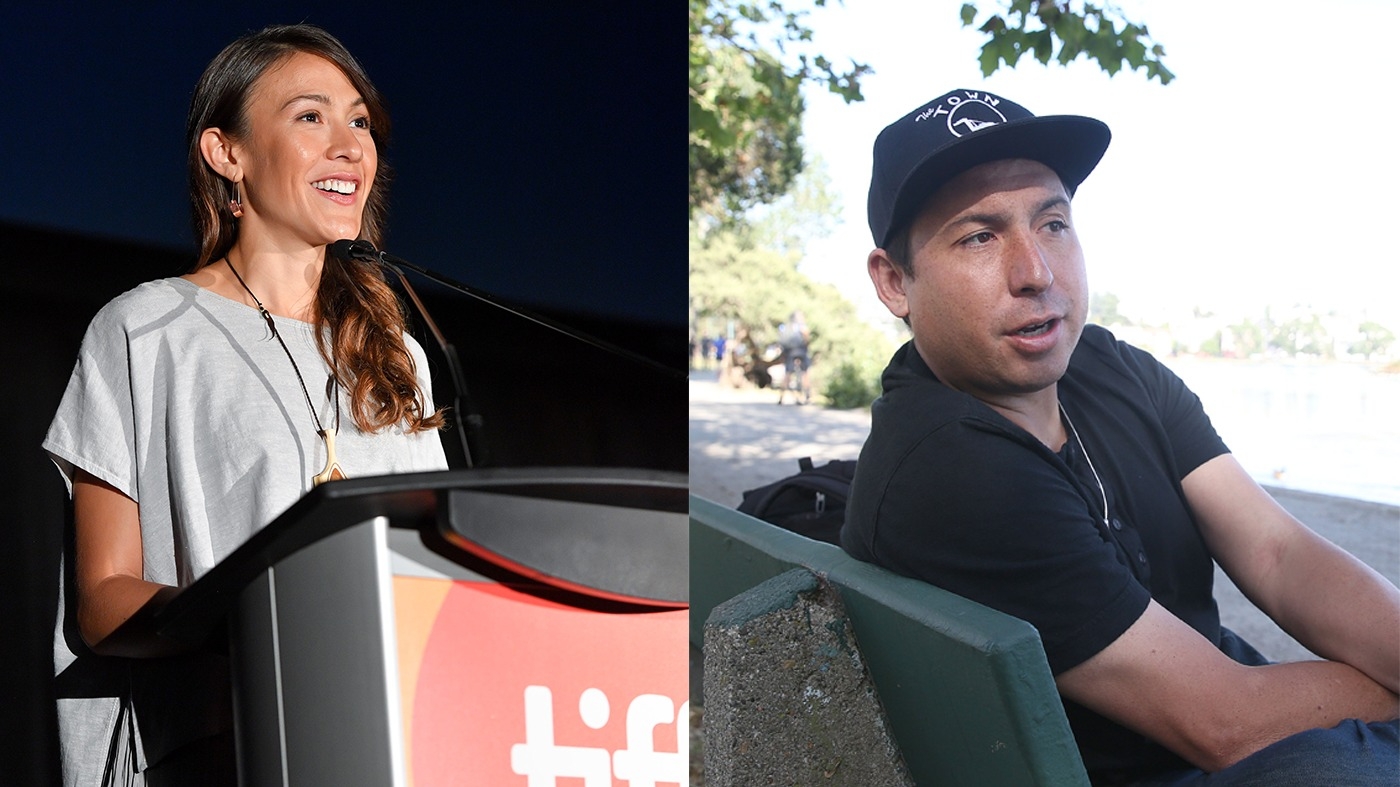 US history books are notorious for sugar-coating our nation’s past. (Think: The history of Thanksgiving.) Now, more Native storytellers are sharing their experiences through books, movies, and podcasts. They’re telling the stories of modern Indigenous communities that are still reeling from the effects of US colonialism.

The federal gov officially recognizes 574 tribes. So our recs won’t give you the full details of every tribe’s experience. But they will offer a glimpse into a community that has been connected to the lands of the Americas for centuries — but rarely gets mainstream attention about their views of this nation.

Psst…Parents: If you’re looking for a way to talk about the real Thanksgiving story with your kids, this article might help.

It’s a dystopian, science-fiction film set in 2043. And is Cree/Métis director Danis Goulet's debut feature film. In the movie, the gov of post-war North America forcibly separates indigenous children from their parents. And places them into schools where they experience cultural genocide. Aka they’re brainwashed to forget their language and cultural norms. But one mother seeks to bring her daughter home and joins forces with the vigilante group the Night Raiders. The film holds up a mirror to the recent discoveries of indigenous bodies found at real-life North American schools across the continent.

“The Body Remembers When the World Broke Open”

Blackfoot and Sámi actress Elle-Máijá Tailfeathers made her directing debut in this film about two women’s chance encounter. Inspired by a real encounter Tailfeathers had in Vancouver. In the movie version, Áila, who has a stable and seemingly happy life, notices Rosie — an expectant mom fleeing her abusive boyfriend. Áila tries to help Rosie seek refuge at a women’s shelter. They are both indigenous women from two different social classes. It’s a story of the struggles some modern-day Native youth encounter. And how difficult it can be to get help and overcome struggles reinforced by cultural stigmas and histories.

How to watch: Netflix

This is a feel-good family film that may also teach you something new. “Te Ata” is based on the true story of Mary Thompson Fisher, an actress and citizen of the Chickasaw Nation back in the 1930s. She’s known for telling Native American stories. And performed for President Franklin Roosevelt — twice. This is the true story of how she broke racial and cultural barriers to get there.

How to watch: Netflix, Prime Video

Psst...If you’re more into documentaries, here are some recs you may want to check out.

In the show’s second season, investigative journalist Connie Walker follows the true crime story of Cleopatra Semaganis Nicotine. She’s a young Cree girl who was taken by child welfare workers in the 1970s. Making her a victim of the Sixties Scoop — aka a series of Canadian laws that allowed child welfare authorities to pick up indigenous kids and place them in foster homes to be adopted by white families. Over time, Cleo’s family has come to believe that she was raped and killed while trying to hitchhike her way back home to Saskatchewan in Western Canada.

PS…Four out of five Native American women have experienced violence in their lifetime. Learn more about it and what’s being done to fix the problem here.

Matika Wilbur (who is Swinomish and Tulalip) and Desi Small Rodriguez (who is Northern Cheyenne) explore what it means to be indigenous. They talk about everything from food to sexuality and motherhood, to the concept and history of Thanksgiving. And they bring in guests who offer a deeper view into topics affecting indigenous people. While shedding stereotypical ideas of Native Americans set by Hollywood. If you only have time for one episode, make it this one.

Métis hosts Molly Swain and Chelsea Vowel drink a bottle of wine and review sci-fi movies and TV shows from an indigenous point of view. Including "Thor" and "Twin Peaks." The ones they examine feature indigenous people or tropes and themes associated with them.

Thanksgiving reminds us that the history we’ve learned can be one-sided. Now, we have the tools and access to information and stories that give a clearer picture of how history really went down. And how its effects have rippled through time, leading to many modern-day struggles that do not get enough attention.