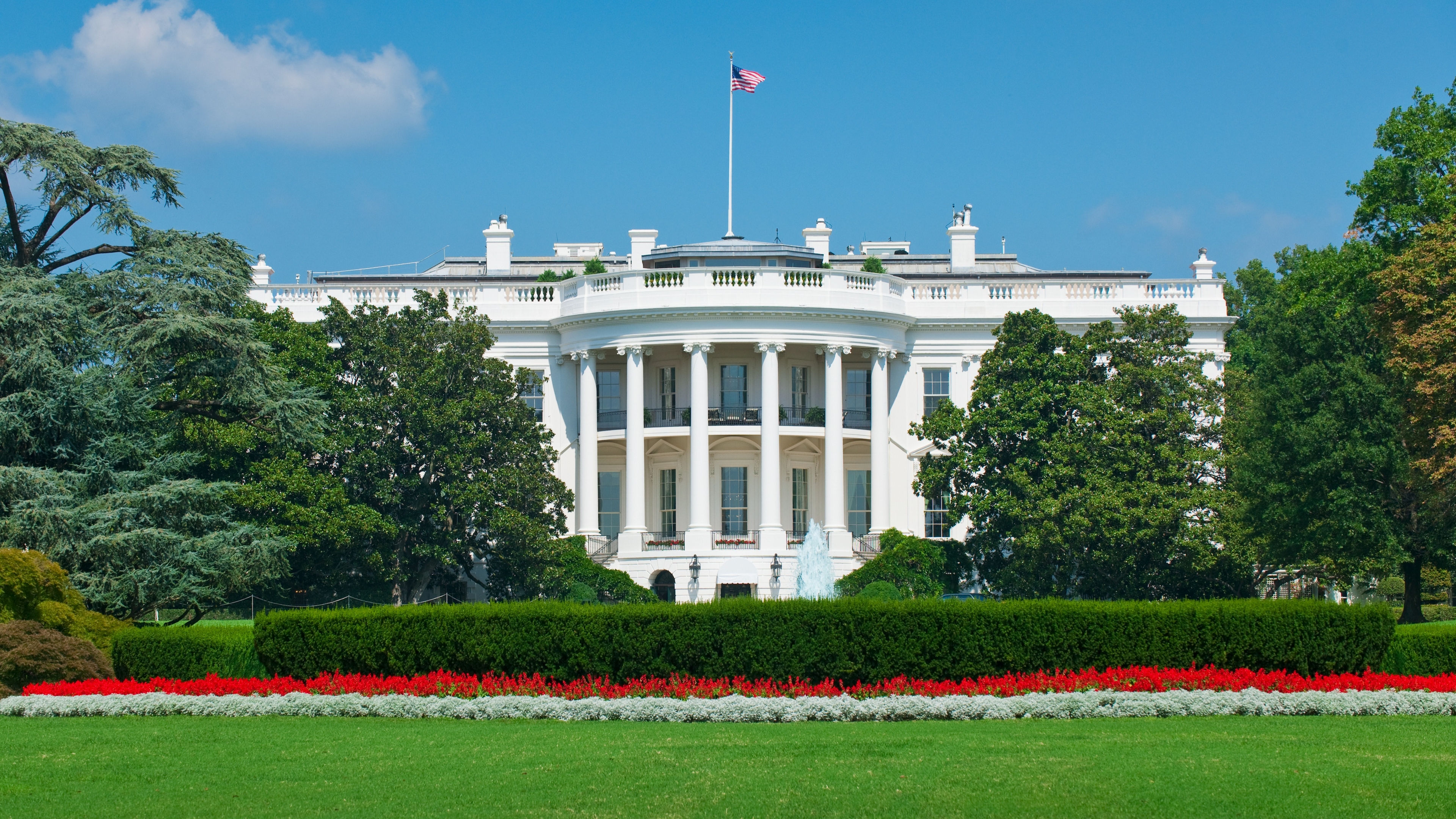 For months, a House committee has been investigating the Jan 6 attack on the US Capitol to understand what exactly happened leading up to the insurrection. As part of the investigation, lawmakers have subpoenaed documents from the National Archives (an independent gov agency that preserves historical records).

Trump isn’t too happy about that. In October, he tried to invoke executive privilege to block the committee from getting their hands on the docs. But President Biden has stepped in and said ‘sorry, you can’t use executive privilege here.’ The reason? It’s “not in the best interest” of the country. So we’re breaking down what executive privilege is, and what role it plays in the government.

Here’s What You Need to Know About Executive Privilege…

Executive privilege legally allows a president to block info from being released to other parts of the government (like Congress). According to the National Constitution Center, it can be used in two situations: to protect national security or to protect “the privacy of White House deliberations.” The basic idea behind it is the US gov requires a lot of transparency – but officials need to know that they can discuss some topics in confidentiality.

The use of executive privilege can be tricky: It’s not a power explicitly listed in the Constitution. And is considered built into the idea of separation of powers, going back as far as President George Washington’s time in office. Quick Schoolhouse Rock refresher: Separation of powers makes sure one branch of government doesn’t become too powerful. Courts have upheld some uses of executive privilege, but rejected others. Meaning: Even though presidents have this privilege, it can’t be flexed in every situation. One expert told Reuters that “claims of executive privilege always weaken when there is credible evidence of wrongdoing.”

Even though it’s not a cut-and-dry concept, a number of former presidents have used or tried to use it in the past. Including...

So executive privilege does have its limits in extraordinary situations like Watergate. And the Jan 6 insurrection could be another example of those exceptions.

On Jan 6, as Congress gathered to certify President Joe Biden’s electoral win, a mob of pro-Trump supporters stormed the US Capitol. Many blamed Trump, who for months rallied his supporters to believe that the election was rigged (despite evidence proving otherwise), and made comments – both before and on Jan 6 – that were perceived as inciting violence.

In June, the House formed a select committee to investigate the attack. Including what exactly Trump was doing and what conversations happened in the White House that day. In August, lawmakers asked the National Archives to send all documents and communications relating to the day of the insurrection. Think: Info from the Situation Room, visitor and call logs.

Trump tried to assert executive privilege over the documents because he says they include info like “presidential communications” that fall under the privilege. But Biden and his admin have blocked the former president from using it, saying it's "not justified." The decision falls in line with another call the Biden admin made earlier this year: Trump has also tried to use executive privilege to block former advisers and officials from testifying as part of the investigation. But in July, the DOJ said that they can, in fact, testify.

Now, Trump has 30 days to challenge Biden’s decision. If he decides to do so, it could set up major legal challenges. Though one expert told the Washington Post that Trump’s ability to claim executive privilege has greatly weakened since he’s no longer in the White House. And regardless of how things pan out, the Biden admin's move could set a new precedent for future presidents and their use of executive privilege. The Associated Press talked to one expert who said Biden could be limiting the standards around executive privilege moving forward "by ratcheting up how extraordinary and extreme" this situation is. Meaning, it could be more difficult for presidents to lean on this right in the future.

Executive privilege gives presidents the comfort of having candid, confidential conversations while in office. But it's a gray area in the political and legal world, with some presidents testing its boundaries. And every new challenge can set a new precedent for what can and can't be kept under lock and key.