US Infrastructure: Why it needs an overhaul 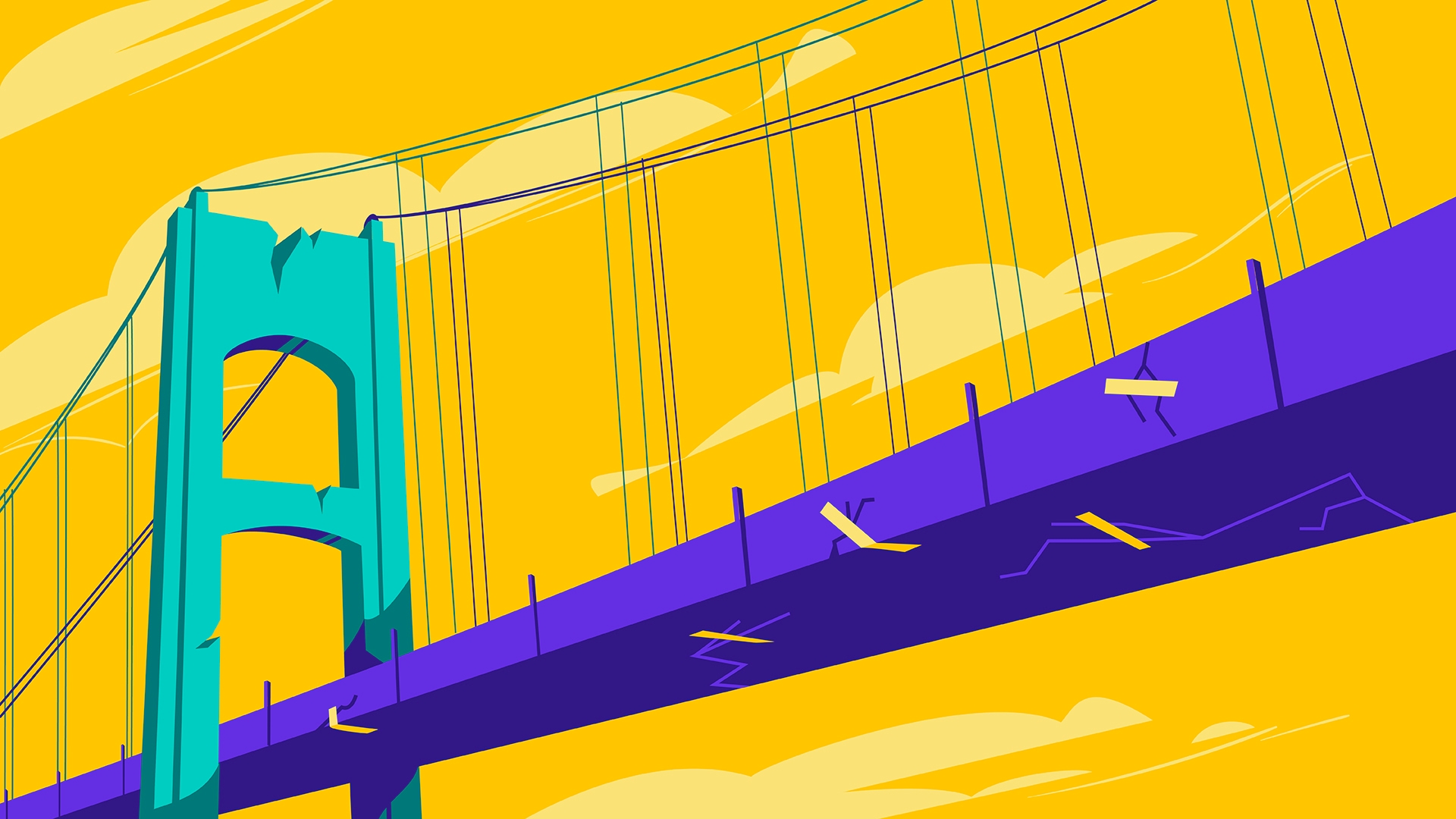 And by infrastructure you mean…?

Why is it all saying ‘halp’?

It is...sort of. We get into that, why there’s been such a holdup, and the impact on you in theSkimm app. Every week, the app goes deep on a different news topic to give you the context you need to understand the headlines. Download the app now, and you get the first week free.