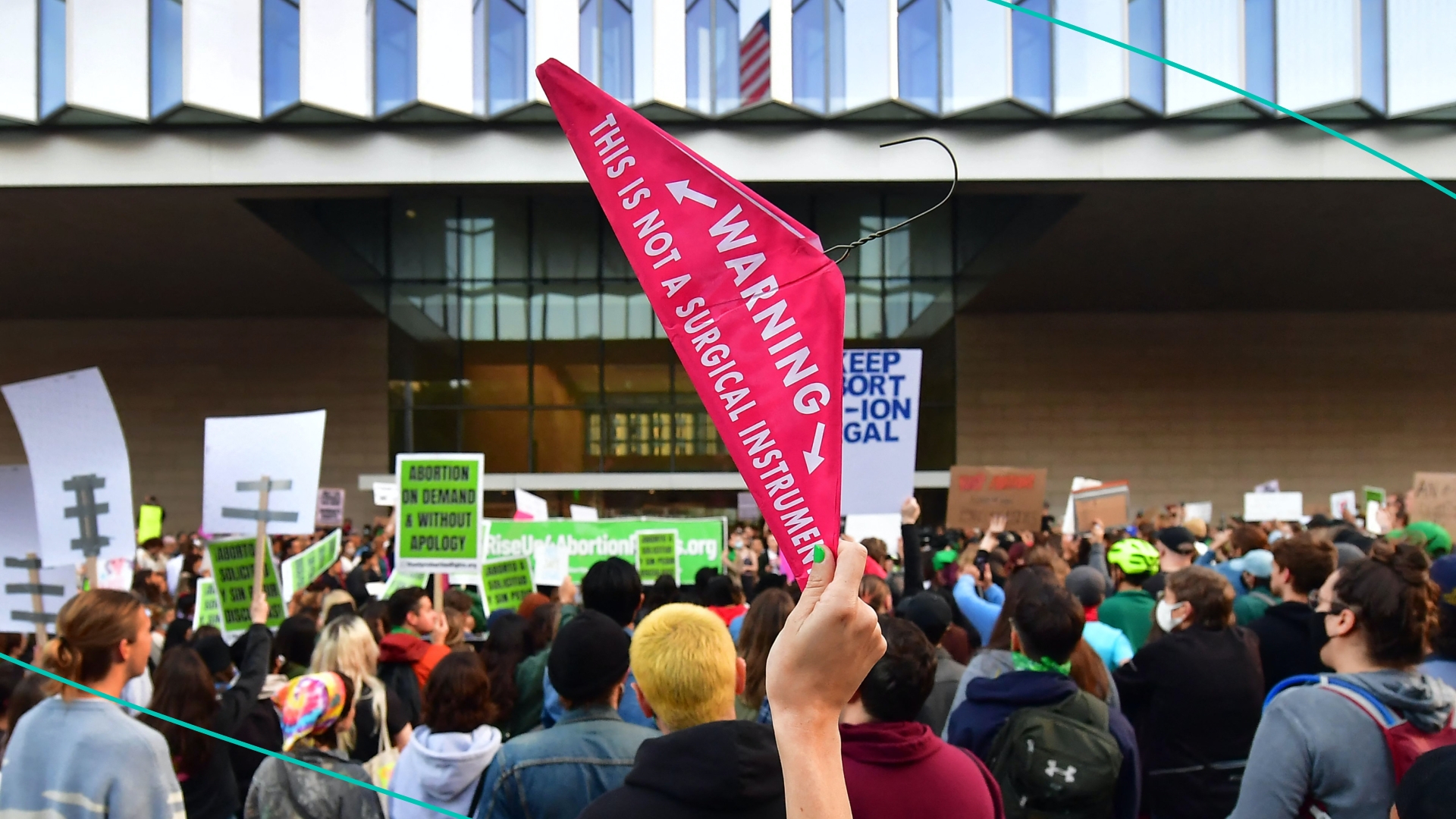 Across the US, support for abortion is divided. And now, that issue is becoming even more divisive. That’s because the Supreme Court has reversed the landmark Roe v. Wade ruling. Which means that states now control access to abortions.

Some immediately banned the practice. Others may ban abortion over time or restrict it further. Meanwhile, some have opted to protect a person's right to choose. Which opens up a lot of questions about what America will look like in a post-Roe v. Wade world. The truth is, people’s reality will largely depend on where they live.

A number of individual states have already taken steps to restrict or ban abortion rights. Seema Mohapatra, a visiting professor at SMU Dedman School of Law, told “Skimm This” that states can also decide on criminalizing abortion. And even set limits on out-of-state abortions.

“It is possible that not only the physician that provides an abortion could be put in jail, but even the person that's seeking the abortion or has an abortion,” Mohapatra said.

The Guttmacher Institute previously found that 26 states would enact abortion restrictions if Roe were reversed. Some states could look to their pre-Roe abortion bans that haven’t been enforced and revive them. Or enact so-called trigger laws, which are bans that go into effect now that Roe’s overturned. The extent of these bans may vary. Check out our article here and map below for more.

In the meantime, many are wondering if the federal gov can or will take action. And President Biden has called on Congress to make the right to an abortion a federal law. But given Congress’s record so far, experts are not holding their breath.

“The White House is scrambling to figure out a federal response. And codification of the rights in Roe v. Wade is one of the options on the table,” Caroline Polisi, lecturer in law at Columbia Law School, said. “Unfortunately, it just doesn't seem like a realistic possibility politically.”

But that doesn’t mean abortion would be completely outlawed because…

Abortion rights will be protected in more than a dozen states

While some states will ban the procedure, others have laws in place that protect the right to an abortion. Sixteen states and DC fall in that category, according to the Guttmacher Institute.

In states like California, Illinois, and New York, abortion would remain legal until fetal viability (more on that here). And places like DC, Colorado, and Vermont would continue to allow the procedure at any stage of pregnancy.

“We're seeing many states on the other end of the coin coming out strongly, saying we are going to enact laws that actually provide much more robust protections for women,” Polisi said. “Even going beyond the framework that Roe and Casey upheld at a federal level.”

Here’s a look at what some states have recently passed or have in the works:

At the same time, states that don’t ban the procedure could see a spike in the number of patients seeking abortions. Case in point: After Texas’s six-week ban went into effect, Planned Parenthood clinics in neighboring states reported a nearly 800% increase in abortion patients from the Lone Star State. While some individuals will be able to travel to get the care they need, it won’t be possible for everyone. And that brings us to how…

An end to safe abortions will greatly impact marginalized communities

Psst: We’ve got more information on what the reversal could mean for your health.

The Roe v. Wade reversal is a major blow to women’s reproductive rights. And it’s more important than ever for Americans to have a clear picture of what could happen to abortion rights in each state. And what that would mean for their and other’s health options.