What to know about Judge Amy Coney Barrett 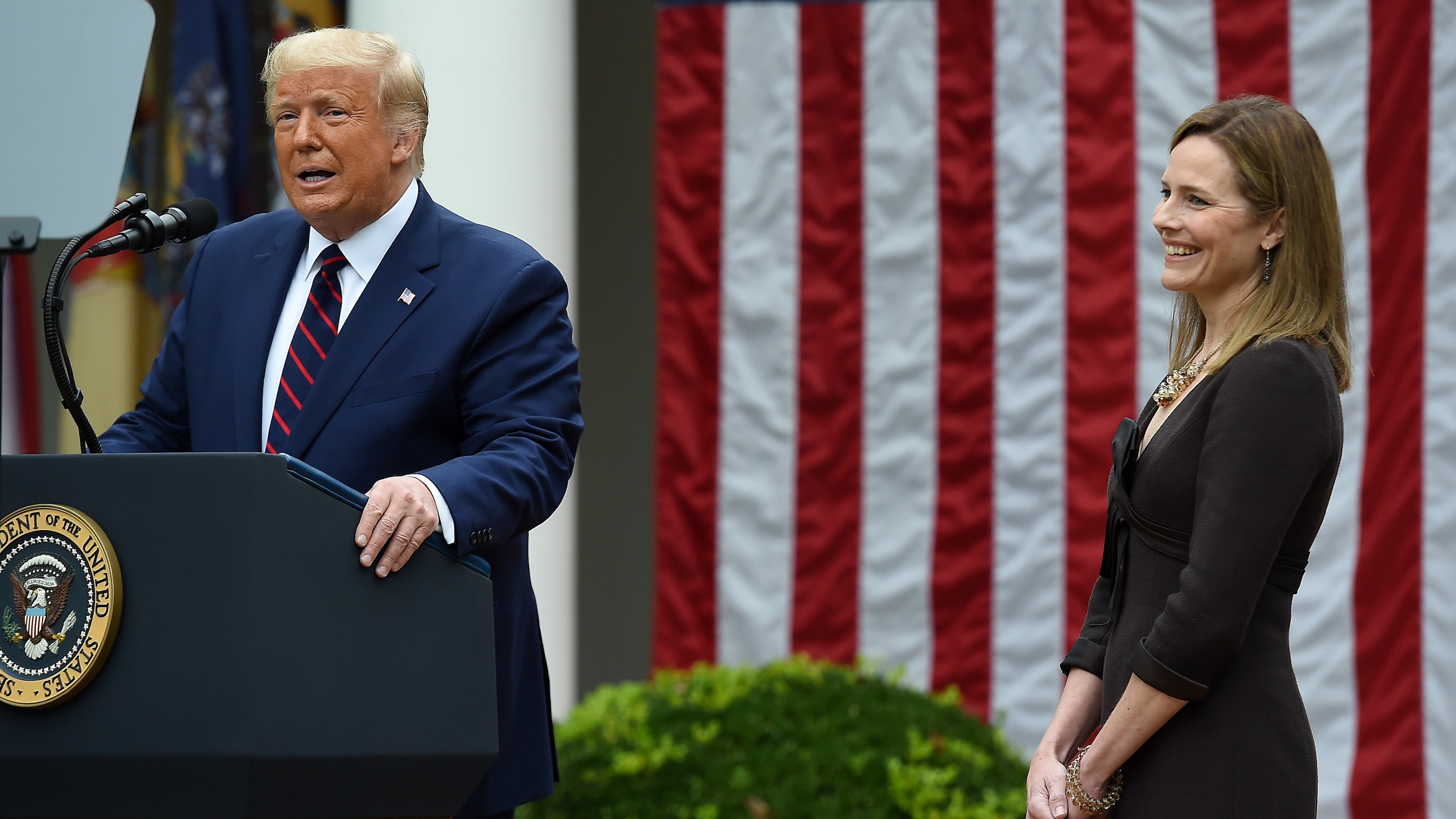 The Supreme Team could be getting a new member: Judge Amy Coney Barrett.

After Justice Ruth Bader Ginsburg died, Barrett was quickly considered a front-runner to fill her seat. President Trump had already considered her for the court back in 2018 to replace Justice Anthony Kennedy, and he met with her earlier this week.

Yep. Trump announced that he would nominate Barrett for the job about a week after Ginsburg’s death. At 48, she would be the youngest justice on the bench if she’s confirmed. And reminder: SCOTUS justices serve for life. Meaning Barrett could influence the court’s decisions for decades.

What do I need to know about her?

She’s been a judge on the 7th Circuit Court of Appeals in Chicago since 2017. Before that she taught at her alma mater Notre Dame Law School. She also clerked for the late Justice Antonin Scalia. Like him, she’s known as an originalist – someone who interprets the Constitution as it was originally understood when it was adopted. And she’s a devout Catholic who both liberals and conservatives see as someone who’d vote to restrict abortion rights.

Republicans will hit the ground running trying to get her confirmed in the Senate before Election Day. Countdown clock: 38 days. The process typically takes around 70 days, although it’s happened in fewer. RGB was confirmed in 42. And it looks like Republicans have the votes they need to get it done.

If Barrett is confirmed, it’ll mark Trump’s third Supreme Court pick and ensure the Supreme Court has a solid conservative majority for years.