Beyoncé’s ‘Heated’ Is Facing Backlash. Why It Isn’t Music To Everyone’s Ears. 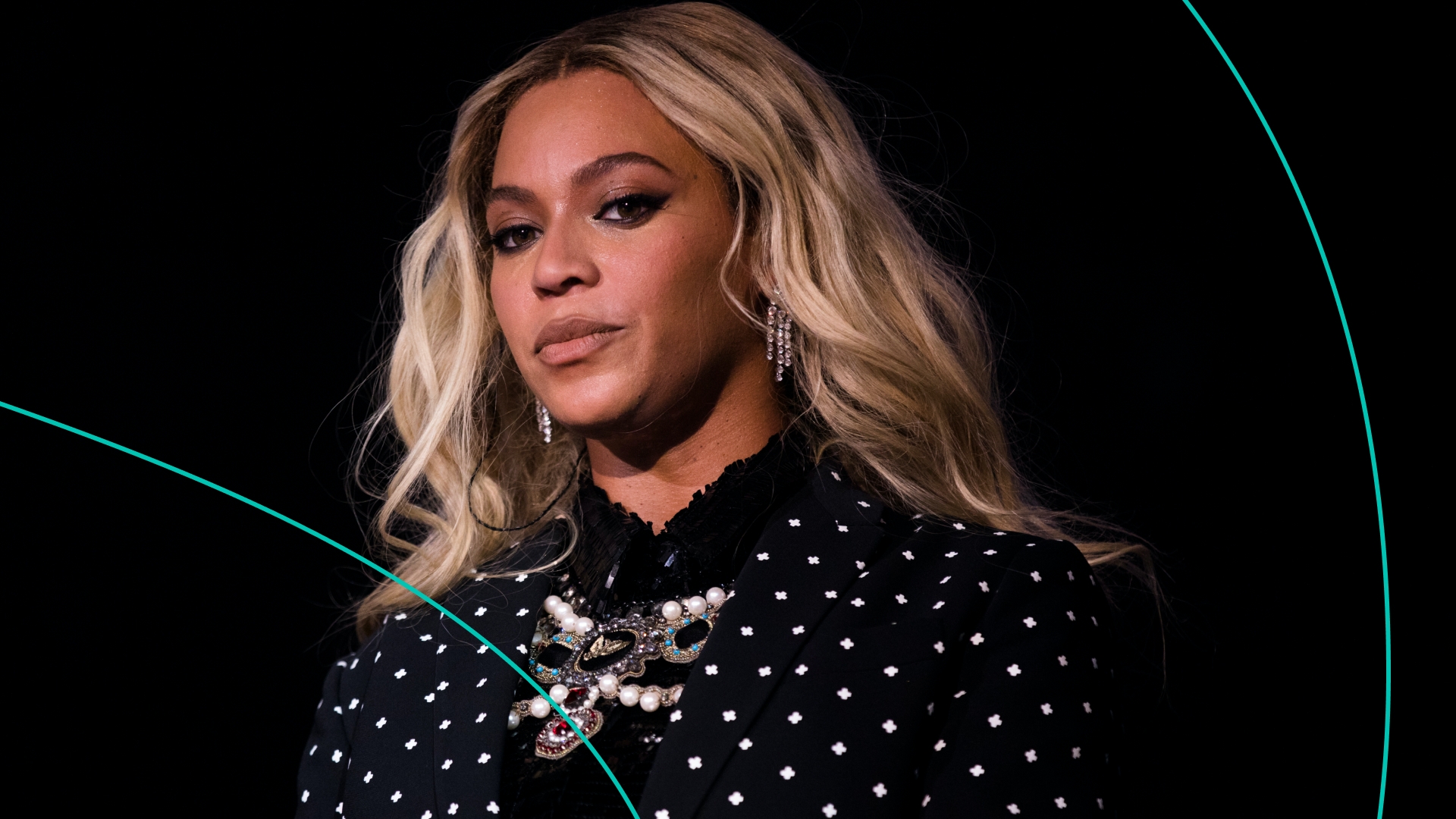 On July 29, Beyoncé dropped her highly-anticipated studio album “Renaissance.” While many fans had the album on repeat, others said ‘not so fast.’ And called out an ableist slur in one of the tracks. Now, Queen Bey’s team says she’s changing up the lyrics. And it’s not the first time a superstar has had to face the music.

Why disability advocates are ‘Heated’ over Beyoncé’s lyrics

The backlash has to do with track No. 11: “Heated.” Aka the song she co-wrote with Drake. In the OG song, the lyrics included the words “spaz” and “spazzin.’” In African American Vernacular English (AAVE), those terms can mean "go crazy." But disability advocates like Hannah Diviney pointed out that they’re actually ableist slurs. That’s because they come from the word “spastic,” which is demeaning to people with spastic cerebral palsy. And some listeners made it known that even though Beyoncé’s a superstar, that doesn’t exempt her from knowing the impact of her words. They’re also frustrated that artists apparently haven’t learned from previous mistakes.

Not a new issue in the music industry

In June, Lizzo faced a wave of criticism for using the same word in her song “Grrrls.” She quickly apologized, saying she never wanted “to promote derogatory language.” And released a new version of the song with updated lyrics.

Weeks later and fans are questioning if Beyoncé or her team were paying attention to the Lizzo fallout. Diviney — whose tweet calling out Lizzo went viral — told the BBC, “I'm tired and frustrated that we're having this conversation again so soon after we got such a meaningful and progressive response from Lizzo.”

Beyoncé hits ‘edit’ to her song as more criticism rolls in

In a statement, representatives for the Grammy-winning singer said the lyric in “Heated” would be changed. And said the word was “not used intentionally in a harmful way.” It all comes as Queen Bey’s team has dealt with other criticism surrounding the album. Including from Kelis, who claims she wasn't alerted that her song “Milkshake” would be sampled. Though the album says it's an interpolation — when part of a melody is re-recorded — and not a sample. TBD how that drama unfolds — and when we’ll get an updated version of “Heated.”

Beyoncé is a powerful female artist with a massive audience. But regardless of how influential she may be, listeners are showing that they’ll hold her accountable and that words matter.

PS: For more on the criticism, listen to our "Pop Cultured" episode below.