Worldle is the Latest Wordle Spin-off Taking Over the Internet 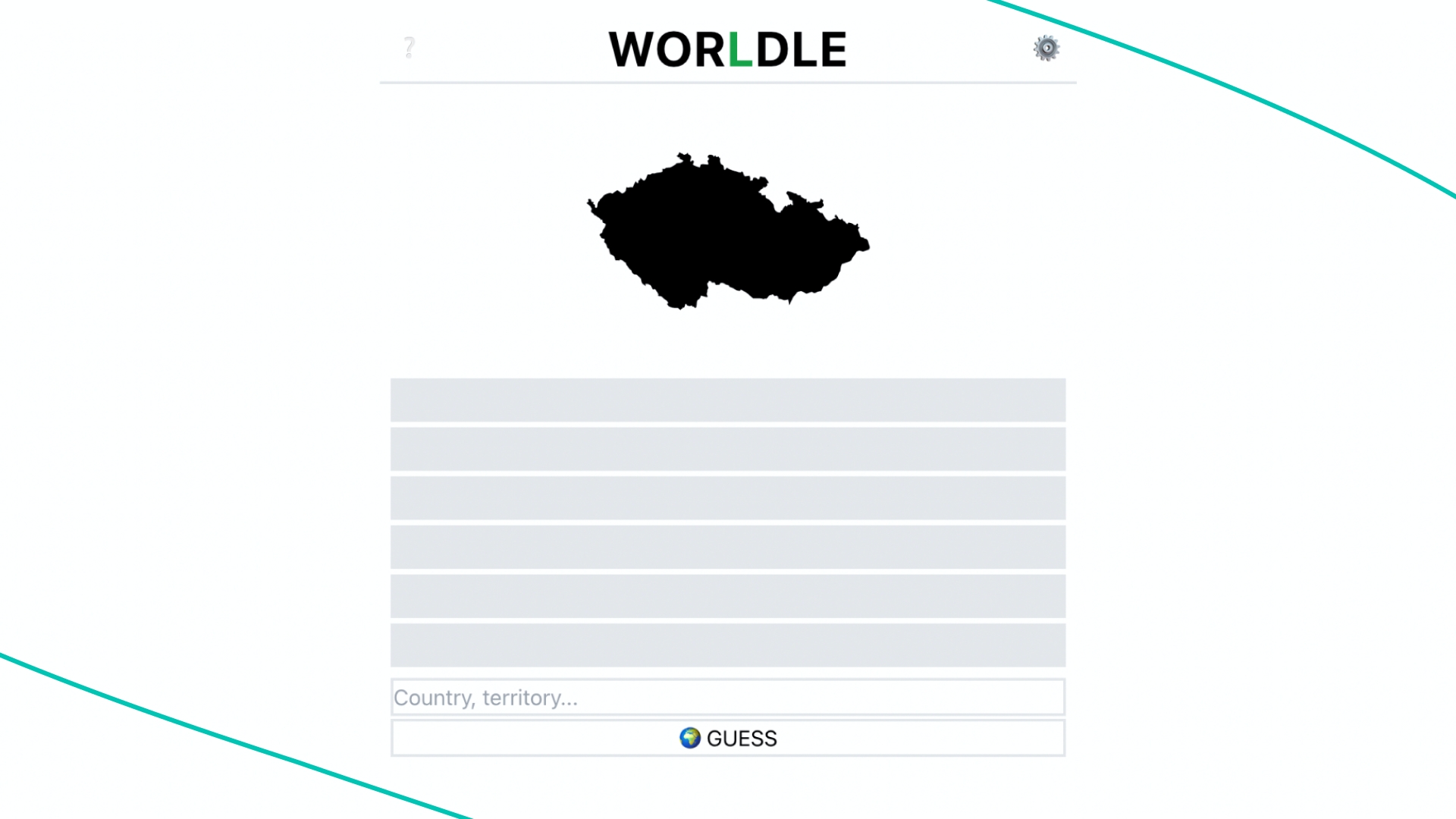 Wordle reminded us that we could all use some fun and games in life. In recent weeks, the word-guessing game exploded in popularity. Eventually catching the attention of The New York Times, which paid seven figures to snatch it up. Now, its latest spin-off, Worldle (say that 10 times fast) is taking over the internet — and testing our geography skills. Here’s what you need to know about the new map-based game that’s taking the World(le) by storm…literally.

The New Word(le) on the Block

The success of Wordle’s format has inspired several new games like Absurdle, Crosswordle, and now Worldle. It made its public debut on Jan. 30, after a French game developer invited his followers to play it on Ko-fi. Worldle, like its predecessor, gives players six tries for a correct guess. But instead of the word of the day, players have to guess the correct country or region by looking at its silhouette. And so far the game has been a hit. Just two weeks after its release more than 500,000 players (its highest yet) were trying their best to guess that country, according to the game’s creator.

How in the World(le) to Play the Game

Grab your device and head to the Worldle website. You’ll first see a black blob that looks like a Rorschach inkblot test. But it’s actually the shape of a country or territory. We highly recommend dusting off your maps and globes. Because this game isn’t the easiest.

After every incorrect guess you’ll see whether you were right, close, or totally off base by flashing green, yellow, or gray squares. The closer you get to the right answer, the more green you’ll see. Then it’ll unveil the distance (in kilometers or miles), direction, and closeness percentage between your guess and the right one. Winners can brag about their results on social media using the hashtag #Worldle — so beware of spoilers. Bonus: This game is also free.

It can feel hard to catch a break from the constant stress of life. But quick mind exercises like Wordle and Worldle can give us a mental lift and challenge our skills. And with each having only one game per day, it’s a distraction that won’t have us glued to our screens for hours. And that’s something we can all use from time to time.