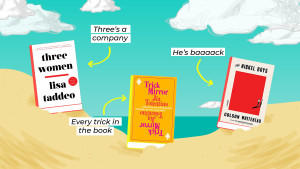 Just because summer’s winding down doesn’t mean your library has to. Finish the beach season strong with these fiery picks. They’ll keep your bookshelf oh so hot heading into fall.

For when you want the book Skimm HQ can’t stop talking about... 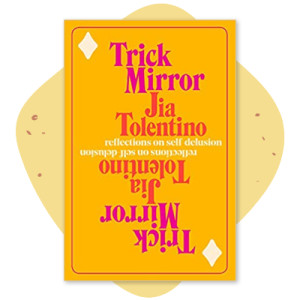 Meet New Yorker staff writer Jia Tolentino. She's described as "what Susan Sontag would have been like if she had brain damage from the internet” and this collection of essays will have you down an Internet rabbit hole. She dissects everything from self delusion, the cult of Sweetgreen, marriage, reality TV, and more. Trick (mirror) and treat yourself to this one.

For your friend who loves playing hostess with the mostess… 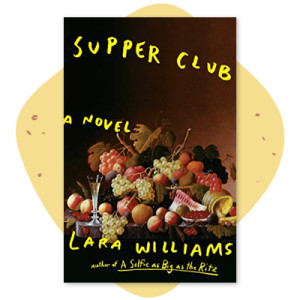 Bring them this. Imagine a female-only dinner club where women embrace their love of food, life, womanhood, and connection. Topics of supper club conversations include: not apologizing, ending the patriarchy, taking up literal and metaphorical space as a woman, and of course, food. As delicious of a read as it sounds. 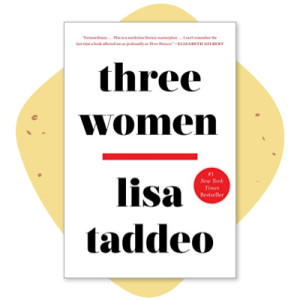 Start here. This one follows Taddeo's eight—count them, eight—years of reporting stories of women’s sex lives. The result? An inside look at three women: a teenager with a secret relationship, a housewife who’s having an affair, and a wealthy married woman who enters into an open relationship so her husband can watch. It’s dramatic, intimate, and a talker.

For when you want another critics' pick... 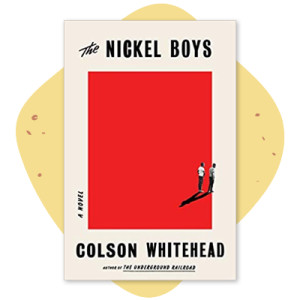 "The Nickel Boys" by Colson Whitehead

Next step: this book. It’s a serious look at the harrowing, tragic, events from a juvenile reform academy in Jim Crow-era Florida. The novel follows two boys as they navigate the horrors of the school built off of abuse and corruption. It’s based on a real story and is as devastating as it sounds.

For your friend whose middle name is Thriller... 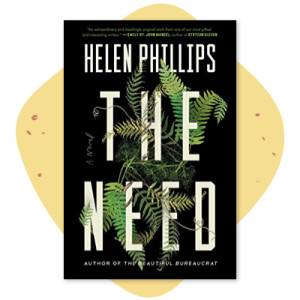 "The Need" by Helen Phillips

Enter this pick. It follows a mother and her two children as she begins to hear strange things in her home. The plot takes off when mom finds herself in close corners with an intruder who looks, feels, sounds a wholeeeee lot like her. It’s “A Quiet Place,” meets Jordan Peele’s “Us,” and is giving us the spooks.

For when you Season 3 of “The Crown,” can’t come soon enough… 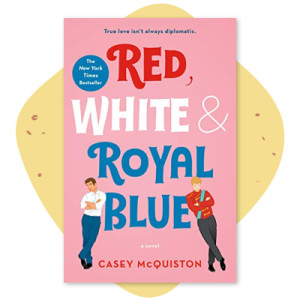 Get your fix early. In this one, the kids of the female US president go to the UK to attend a royal wedding. Spoiler: the "special friendship" between the US and the UK becomes a friendship with benefits.

For when you need to fill your “Sharp Objects,” void... 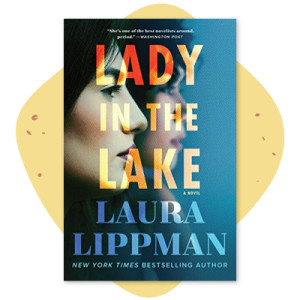 "Lady in the Lake" by Laura Lippman

1960s Baltimore marks the spot. Cleo Sherwood is your leader and she’s trying to solve a murder—or two. Along the way, Cleo learns just as much about herself as she does about the murders case she’s investigating.

For when climate change is keeping you up at night... 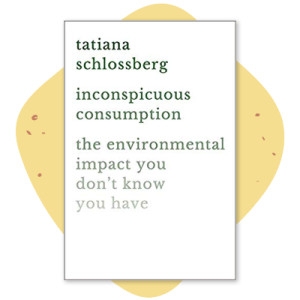 This one's going to make you sleep even less. It examines how our everyday lives—from what we wear to the food we eat—impacts the environment. It drops next week (Skimm HQ is all about that pre-order) and is divided into four main parts: technology, food production, fuel and fashion. Oh and did we mention Schlossberg is JFK’s granddaughter? A former NYTimes science reporter too.

For when you're seeing old friends... 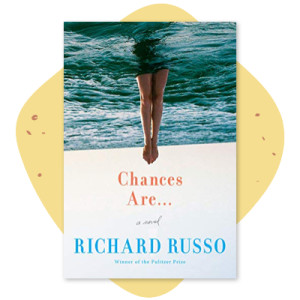 "Chances Are" by Richard Russo

Bring them this. This one's all about the past coming back to haunt. When three lifelong friends return to Martha's Vineyard, where a woman they loved disappeared 40 years earlier, a cold case becomes hot again.

For when you need a good cry... 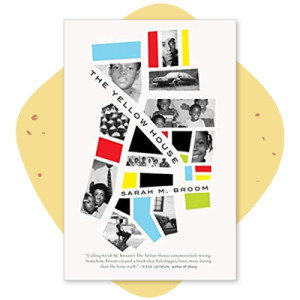 This memoir will do the trick. It’s an intimate retelling of her family story—one affected by Hurricane Katrina. Her family's, yup, yellow house serves as a physical symbol of her family, but also a metaphorical symbol of New Orleans, family, race, and inequality. 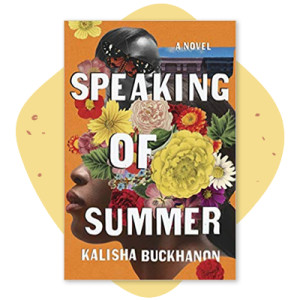 "Speaking of Summer" by Kalisha Buckhanon

Summer and Autumn are here too. The novel centers on two sisters, Summer and Autumn, who live in Harlem. After Summer mysteriously disappears, Autumn sets out to find her and unravels in the process.

For when you're planning a trip West... 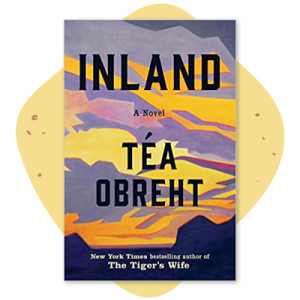 Put on your boots and bring this book. The author of "The Tiger's Wife" takes you back to Arizona in the 1890s. There’s Nora: the frontierswoman and mother. And then there’s Lurie: the outlaw, who sees ghosts, and is always on the move. Anddd then there's the point where their paths cross. Read it to find out.

For when you’ve been crammed into one too many small houses with your family this summer... 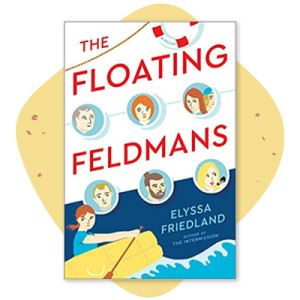 Meet the Feldmans. They're going on a cruise to celebrate their matriarch's 70th birthday. The catch? The family hasn’t been together under the same roof for more than 10 years. Here’s to hoping loose lips and family tension don’t sink (cruise) ships.

PS: These are editorially selected, but if you purchase, theSkimm may get something in return. Thanks.