Can You OD on Melatonin? An Expert Explains How Much Is Too Much 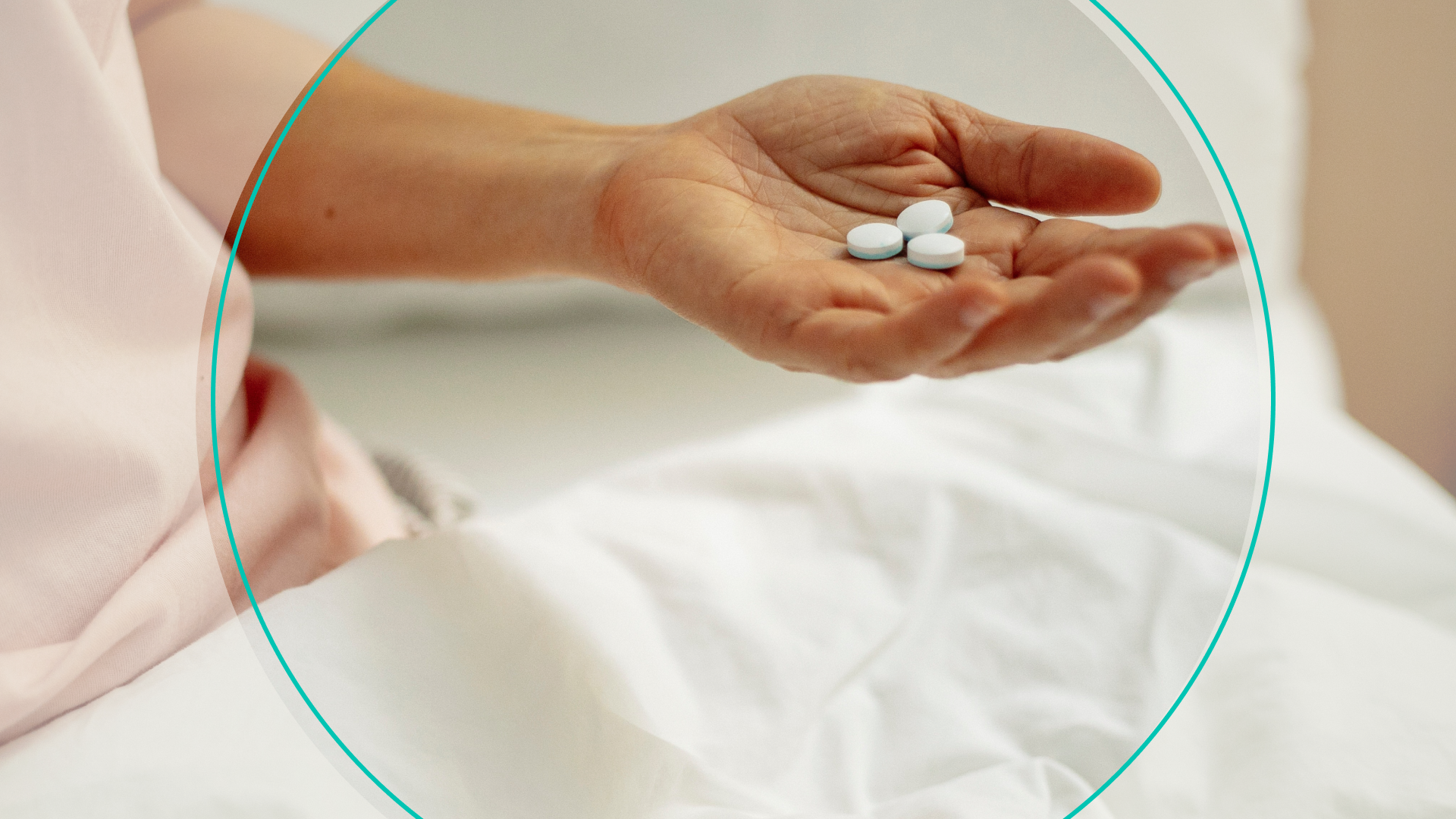 According to the CDC, about 70 million Americans suffer from chronic sleep problems. Enter: melatonin. A hormone that plays a role in your ability to fall (and stay) asleep. Melatonin can be used for jet lag, insomnia, or because natural production of melatonin declines with age. So, many people are saying ‘store-bought is fine’ and heading to their local pharmacies to pick up melatonin supplements in the form of tablets, capsules, or gummies (which are popular for kids who take melatonin).

But how much melatonin is too much? We spoke with Dr. Kevin Osterhoudt — pediatric emergency medicine physician and medical director of the Poison Control Center at the Children's Hospital of Philadelphia — to find out more about this mysterious and not-so-regulated sleep supplement.

“Melatonin is a chemical (hormone) that’s made in our brains in response to darkness to help signal us to sleep. It’s now made in a laboratory and sold as a dietary supplement, but it’s not an herb or a vitamin,” said Dr. Osterhoudt.

It’s available as a capsule, oral tablet, or gummy. And the dosage of melatonin will be between 0.5 - 10 mg depending on if the supplement is for an adult or a child.

​​”Melatonin is not FDA-approved for any medical treatment, but it’s commonly used to treat insomnia and jet lag,” said Dr. Osterhoudt. “Busy lives, increased use of phone and computer screens, economic worries, and the stresses of the COVID-19 pandemic have led to more melatonin sales as Americans are looking for help getting to sleep. There has been a three-fold increase in sales of melatonin over just the last five years.”

How do I know how much melatonin is in the supplement I’m taking?

It’s complicated. Since it’s not FDA-regulated, the amount of melatonin listed on the bottle may not actually be the amount contained in the supplement you’re taking. A study by the U.S. Centers for Disease Control and Prevention’s Morbidity and Mortality Weekly Report (MMWR) found that in nearly 75% of bottles and packages of melatonin reviewed, the quantity of melatonin contained in each dose deviated by as much as 10% from what was claimed on the label.

In one particular case, melatonin levels varied by as much as 465% between different lots of the same product. And the most variation was found in chewable melatonin supplements, like gummies, which are used by both children and adults. Cue alarm bells.

Can you overdose on melatonin?

Short answer: Yes. Though overdoses happen primarily in children (their dosage shouldn’t exceed three to six milligrams). In adults, long-term use of melatonin can result in negative side effects (read: nausea, headaches, dizziness).

That said, overdoses remain a very real concern. The CDC said in a new report that the number of accidental melatonin poisonings of people under 19 has risen 530%. The biggest jump occurred between 2019 and 2020.

“In the study of melatonin ingestions by Lelak, reported by the CDC, it was revealed that one of every 20 potential child poisonings reported to poison centers now involves melatonin,” said Dr. Osterhoudt. “Among approximately a quarter-million child melatonin ingestion reports over the past 10 years, five of the reported children were put on ventilators to help them breathe, and two children (ages 3 months and 13 months) died.”

Why are so many children overdosing on melatonin?

“Since melatonin is sold as a dietary supplement, parents may be less careful with its storage than they are with drugs sold as medications,” said Dr. Osterhoudt. And it’s also worth pointing out: “Melatonin is also sold in forms such as ‘gummies’ that may be very attractive to young children.”

This isn’t to say that melatonin is unsafe for children overall. Under supervision, children under 10 years old can take melatonin doses up to three milligrams by mouth daily — or up to five milligrams daily for those between ages 10 to 19. (Check with your doctor before introducing any new supplements to your children.)

While there are side effects you can watch for in your child after ingesting melatonin (we’ll get to those in a sec), there’s also a chance they could overdose without anything appearing “off” at all.

“In Lelak’s study reported by the CDC, 83% of children had no symptoms whatsoever,” said Dr. Osterhoudt  “When symptoms did occur the most common were loss of appetite, vomiting or diarrhea, and/or increased sleepiness.”

What are the signs and symptoms of melatonin overdose in adults?

“Small unintentional overdoses of melatonin are likely to be tolerated well,” said Dr. Osterhoudt. “Common symptoms with bigger overdoses include loss of appetite, vomiting or diarrhea, disorientation, and/or increased sleepiness.”.

What are some best practices when it comes to using melatonin safely?

The first rule of thumb for this and all medical concerns: Talk to your health provider (or your child’s healthcare provider) first. This way you’re able to make sure that melatonin is safe for you (and doesn’t interact with any medications).

“It’s important to know that melatonin isn’t carefully regulated by the FDA like prescription and over-the-counter medicines,” said Dr. Osterhoudt. “The quality control of supplements, by some manufacturers, may be poor and users may not really know how much melatonin they’re actually getting…It’s a good idea to look for the ‘USP Verified’ mark on bottles of melatonin supplements.”

What can we do to keep children safe from melatonin overdoses?

“As with all medicines in the home, store them safely and keep them ‘out of sight, out of reach, and out of mind’ of children. Dispose of medications when they’re no longer being used,” said Dr. Osterhoudt.

Melatonin can help you get the Zzz’s that you need. But it can also impact your body in negative ways if taken in excess. Talk to a doctor before adding melatonin to your daily routine. And keep bottles out of reach of children.