How Systemic Racism Impacts Health Care — And What You Can Do 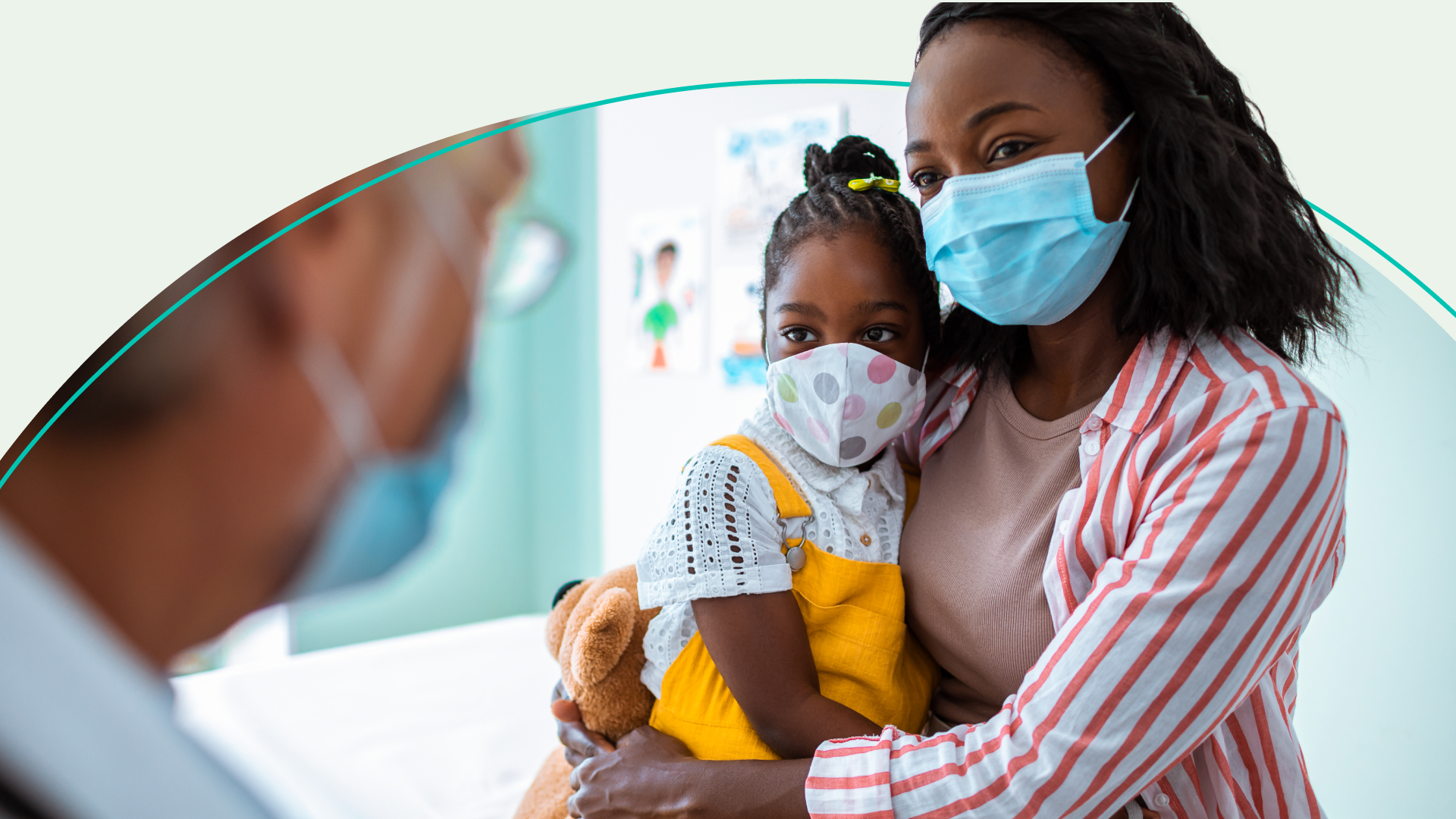 People of color face a disproportionate level of health risk compared to white people in the US. And when it comes to Black maternal health, in particular, there are serious concerns. Think: the fact that Black women are three times more likely to die from a pregnancy-related cause than white women.

That’s a reason why the Biden-Harris admin has called April 11-17 Black Maternal Health Week. And why Vice President Kamala Harris has met with government leaders and journalists (including theSkimm) to present proposed changes to health care policy that would help US parents and infants. Read: extending postpartum Medicaid coverage, giving “birthing-friendly” designations to hospitals that incorporate best practices (that she plans to roll out next year), and implementing implicit bias training to providers. That last one is aimed at improving Black women’s experiences with their doctors.

“The reality is that when that Black woman walks into a clinic or a hospital or an emergency room, she is just not taken as seriously,” Harris said. And studies have backed up that claim.

Why can Black patients — women in particular — face so many health care challenges?

The US health care system was segregated well into the 20th century — as in, many hospitals and clinics were completely separated by race, or required Black people to use different wings of medical facilities with subpar care. Also, people of color’s understandable mistrust in the medical system dates back decades. See: the Tuskegee study and Henrietta Lacks. Fast forward to today, and while segregation isn't as explicit, there is still implicit bias that permeates the health care industry. A study found that on average, white Americans spent 80 minutes waiting for or receiving care, while Black Americans spent 99 minutes and Hispanics 105 minutes waiting for that same care. In 2017, 75.4% of white Americans had private health insurance, compared to 55.5% of Black Americans. Lower quality of care combined with a higher rate of health issues creates a system that fails many people of color.

Racial disparities affect many health issues — not just pregnancy and childbirth. So we’ve broken down some of the numbers and reasons why there’s such a gap.

As we wait for progress in health care and policy, how can someone advocate for their health?

“Know your power. Own that power,” Harris told theSkimm.

She said that when a health care provider doesn’t take you seriously “it is not you, it is them that has to listen and respect and understand. And [you] certainly must not silently suffer, because there is a whole system that has been designed to help [you]. And so let’s hold the system accountable to do it.”

Harris added: “I am convinced that bringing this issue to this level — using the bully pulpit that, frankly, I'm fully aware that we have — we'll have generational impacts. We want to ensure that women are heard.”

The past few years have shown, with painful clarity, that systemic racism is alive and well in the US — everywhere from the boardroom to the waiting room. Health care is just one issue that can stand to gain from the nation’s racial reckoning. But fixing a centuries-old system that fails many people of color starts with policy.

Updated on April 14 to include VP Kamala Harris' policy proposals and quotes.