The WHO, the State Dept's IG, and a 14-Hour Grocery Run | Daily Skimm | theSkimm
Subscribe 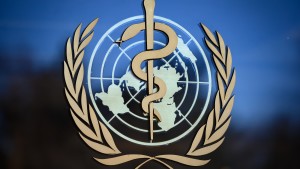