CBD Products: What to know about cannabidiol | Skimm News | theSkimm 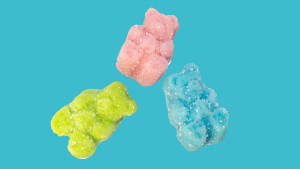