The Problems with COVID-19 Testing | theSkimm 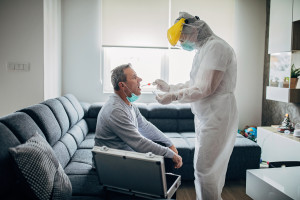