Food insecurity and the role of climate change: What to know | theSkimm
Subscribe 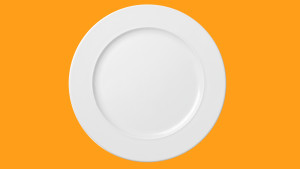 That’s the big question. And it’s led to a pretty fierce debate. We get into that, plus the potential long-term impact of climate change on food security in theSkimm app. Every week, the app goes deep on a different news topic to give you the context you need to understand what's going in the world. Download the app now, and you get the first week free