Women in the 116th Congress 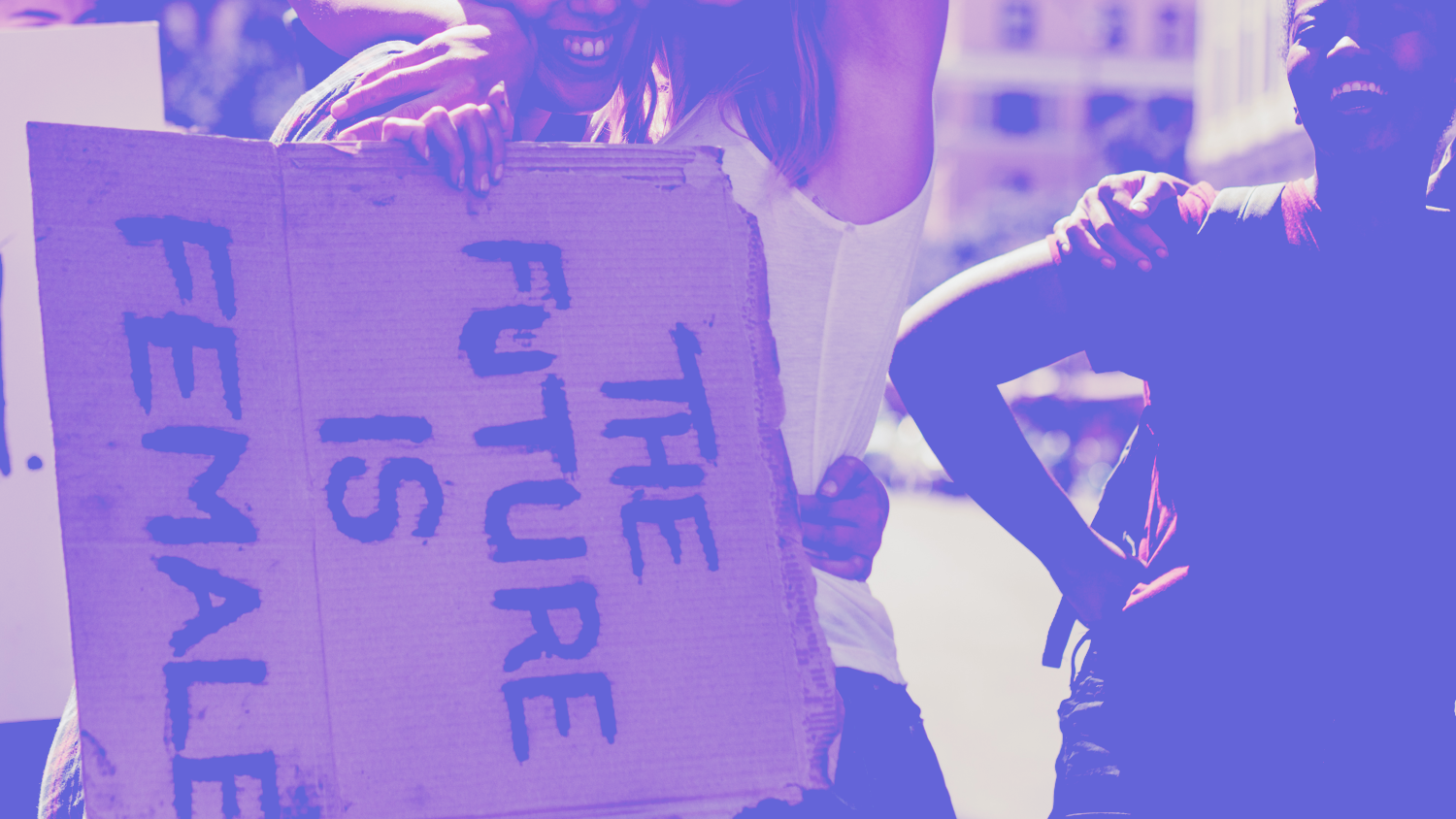 More women are serving in Congress than ever before:

. That includes more than 40 new hires. Many of them were first-time candidates running on Democratic platforms. It’s worth noting: women still only make up

less than 30% of Congressional reps. So, progress – but there’s more work to do. Here’s what you need to know about some of the women who helped pave the way:

Elizabeth Cady Stanton is the first woman to run for Congress. She runs as an independent in New York and gets just 24 votes. Yes, she lost.

States ratify the 19th Amendment, giving women the right to vote. A little late, but sure.

Rep. Florence Prag Kahn (R-CA) is the first Jewish woman in Congress. While there, she advocates for higher wages for female government employees.

The so-called “Year of the Woman.” Outrage over the handling of Anita Hill’s testimony against then-Supreme Court nominee Clarence Thomas contributes to a wave of women running for office. A record 47 women are elected to the House. The number of women in the Senate triples...from two to six. But hold on to your shoulder pads. Women still make up only around 11% of all Congressional lawmakers.

Rep. Tammy Baldwin (D-WI) is the

Rep. Nancy Pelosi (D-CA) becomes the first woman to serve as Speaker of the House – the highest-ranking woman in US political history. Her biggest legacy is getting the Affordable Care Act passed in the House.

Who do I need to know?

elected to Congress. Debra Haaland (D-NM) and Sharice Davids (D-KS) are the

. Alexandria Ocasio-Cortez (D-NY) is the youngest congresswoman ever. There are also some statewide firsts, like

(R), the first female senator from Tennessee. And

(D), the first black woman to rep Massachusetts. Here are some other people

2018 was a big milestone for getting women into office. But clearly, there’s still a long way to go. If you’re thinking about running for office, do it. Orgs like

work on getting pro-choice, female Dems into office.

is trying to elect female Republicans.

It’s been almost 100 years since women got the right to vote. Women make up a little more than half of the US population but are still extremely underrepresented in government. We’ve got work to do.